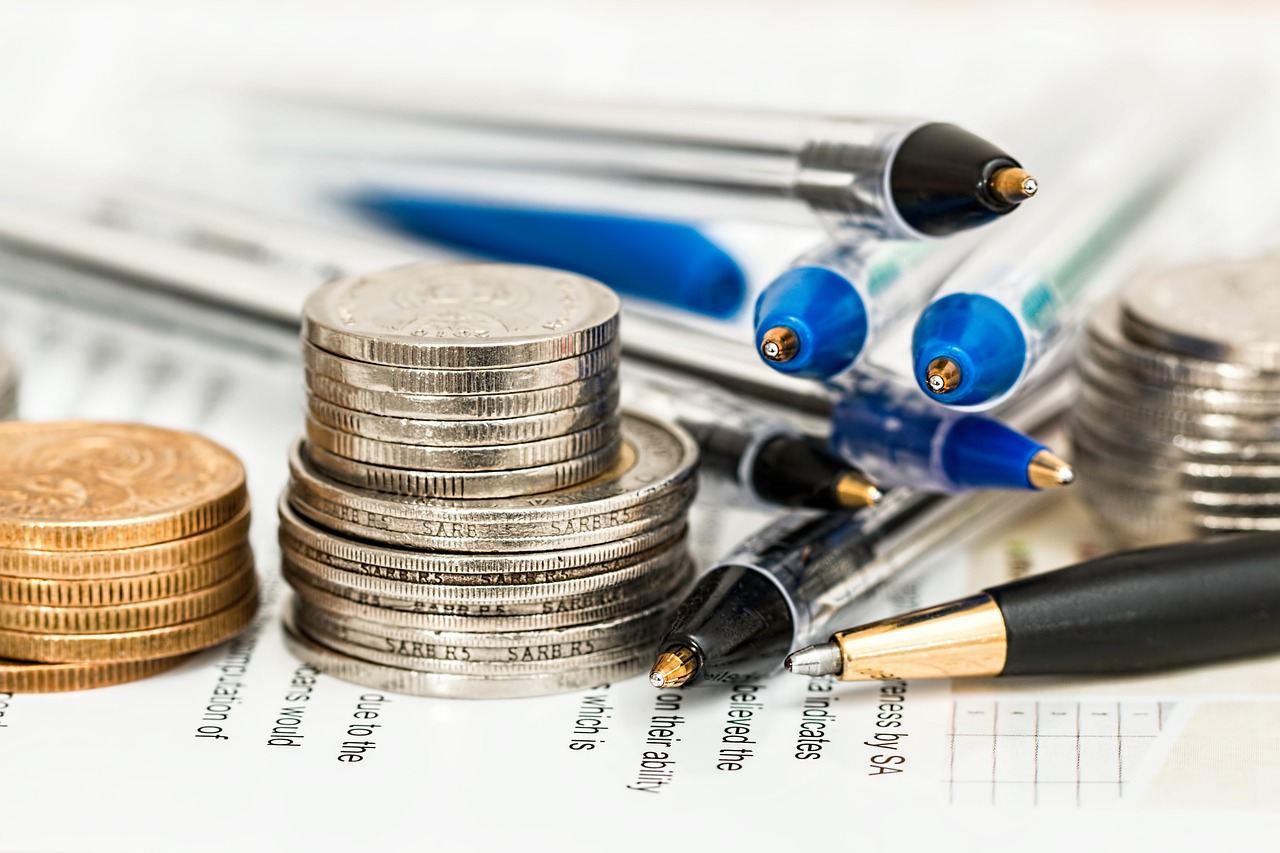 Joel Greenblatt: Buy Stocks Like You’re In The Insurance Business

In this interview with ETF Think Tank, Joel Greenblatt discusses discount rates and buying stocks like you’re in the insurance business. Here’s an excerpt from the interview: 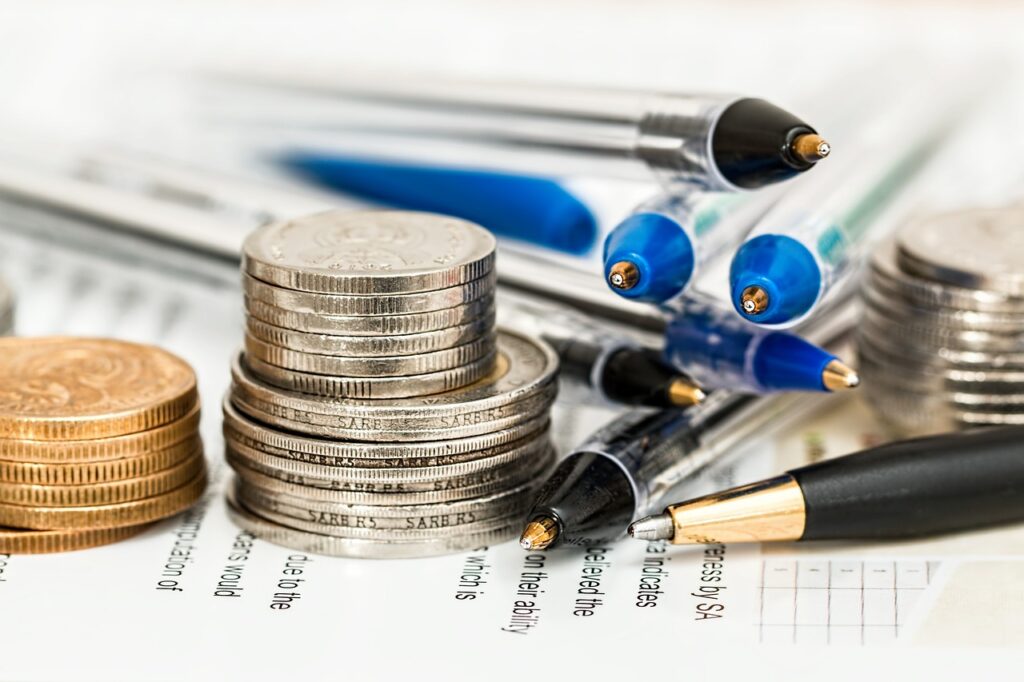 Greenblatt: What I said in the book is I always use six percent as my risk-free rate.

When rates are below six percent I always use it as a benchmark, and the reason I’m saying that is if you’re buying a business and taking the risk of the business if you don’t think over time you can beat a six percent risk-free rate then I don’t consider that cheap, okay.

So it’s not a relative term it means I’m trying to make money over time. Cheap is based on valuing a business, it incorporates growth, it incorporates all the elements of what goes into… what are the cash flows you’re going to get for the next 30, 40 years, which has to incorporate growth.

It incorporates the risk of whether those earnings are going to show up or not. That’s your discount rate to figure out whether it’s going to show. So all those things are incorporated in valuing a business.

Our definition of value investing is merely value a business. That’s what stocks are. Try to pay less than it’s worth. And we try to do it in a bucket. We try to be right on average. So we used to be very selective and have very concentrated portfolios and do deep dives on everything.

Now we’re sort of in the insurance business. On average trying to do a great job and buying a bucket of stocks that are going to work out over time.