Hedge fund manager, John Paulson, quickly because a household name and an idol on Wall Street, after his successful 2007 trade netted him $12 billion with bets against subprime mortgages.  Many on Wall Street regard this trade as one of the greatest in history.  Since then, Paulson has been a regularly followed guru hedge fund manager, as people try to see if they can catch hints on any new big trades.  However, in the years since the great trade, notably, 2011-2014, Paulson has not had very . . .

Pandora (NYSE:P) announced on Tuesday it's earnings for the fourth quarter of 2012 and it's fiscal report for the full year of 2012. The results, announced after the close of... Read More

Assured Guaranty EPS May Fall Over 60 Percent on Detroit Bankruptcy

UBS research team has trimmed the second-quarter operating EPS estimates for Assured Guaranty Ltd. (NYSE:AGO) from $0.67 to $0.25 for its exposure to Detroit. That is a whopping 60... Read More

Finding Growth In Asia by David Dali, Matthews Asia "China is now taking market share from the same companies that once supplied it with necessary imports. This is happening across... Read More 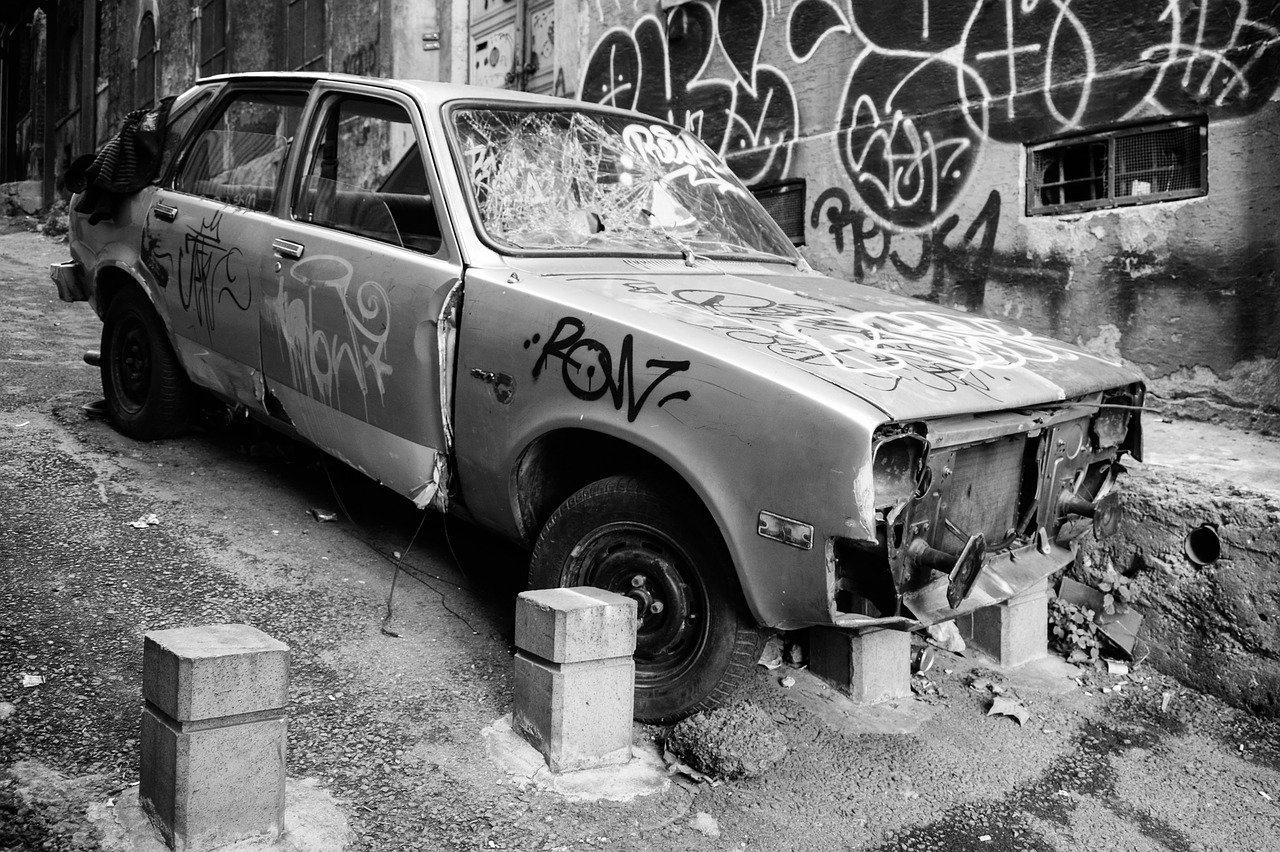 Summary The recent stress tests by the European Central Bank offered few surprises and did not cause any significant political or financial reactions in the Continent. However, these tests were... Read More

Airbnb Creator On The future Of Airbnb In Cities

Airbnb co-founder Brian Chesky founded the internet lodging connector at a moment in his life when he didn’t have money for rent. In his San Francisco apartment with his roommate... Read More

Private Equity Backed Exit Value Hits $554B In 2015 by PitchBook A disequilibrium between sellers and buyers Introduction 2015 remained a strong year for private equity sellers as the quantity of acquisitive... Read More