On October 28th, it was apparent that MF Global Holdings Ltd (PINK:MFGLQ) had overdraft in its foreign exchange accounts. Jon Corzine said to JPMorgan Chase & Co. (NYSE:JPM)  not to worry that the overdraft would be covered. He continued on to say that the firm has ample cash to cover the fees and the capital requirements. Three days later the company filed for bankruptcy. However, as we have found out that the $200 million was taken from a customer account that may or may not have been authorized by Corzine himself. Although, the former MF Global executive says that he never gave anyone the orders to take money from customer accounts.

All that we know is that Corzine assured JP Morgan that he had the funds to take care of the overdraft. However, a MF Global executive, Christine Serwinski will tell a Congressional panel today that the firm burned through its cash reserves and were using overseas customers’ money. This will be the focal point of the hearing: misuse of customer money.

It is important to note that using customer money this way is technically not illegal however; it was a red flag by federal investigators. Congressional leaders are saying that MF Global “was not forthcoming with information” because it took so long before the missing $200 million in customer money was found.

In total, MF Global took $300 million worth of customer funds to pay off JP Morgan’s overdraft and to keep the lights on at the firm. This is legal because of a small loophole for futures trading firms but something is not right here. No doubt Jon Corzine could have a more central role in this money transfer event but as of right now it is unclear to what extend Corzine authorized the transfer to JP Morgan. I have read quite a few of conflicting reports that have said that Corzine did not know of the transfer to JP Morgan and I have also read that he himself authorized it. As you can tell, we still do not know the specifics and the dark, dirty details of this dilemma.

Expect the Feds to do a thorough investigation in Jon Corzine, MF Global and JP Morgan. I think there are still some missing links out there that could paint a clearer picture as to what really happened and whether or not laws were broken. At least we know where the customer’s money is that had “disappeared” but that could be just the tip of the iceberg. 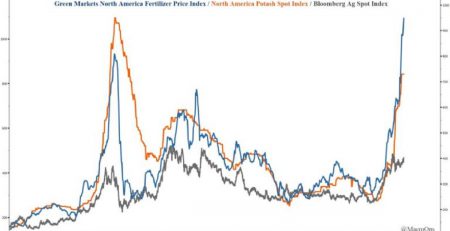 After a relatively bad performance during 2016, Kerrisdale Capital produced a positive return of 4.3% for its investors during the first quarter of 2017. According to the firm’s first... Read More 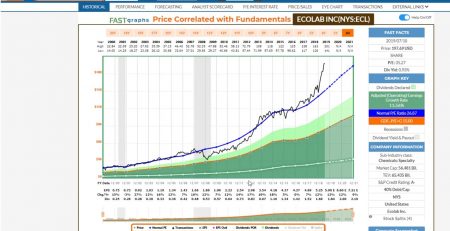