Are journalists who, in reporting on a violent confrontation, responsible for the results? If journalists during the Paris “Charlie Hebdo” terrorist assault, for instance, revealed the location of someone hiding from gunman, are journalists liable?

Journalists revealed hostage's location, followed by her discovery
Such are the questions with which legal officials in Paris are grappling. The

Patrick O'Shaughnessy, CFA is a Principal and Portfolio Manager at O’Shaughnessy Asset Management (OSAM). Patrick is the author of Millennial Money: How Young Investors can Build a Fortune and... Read More

In theory, fixed income is supposed to give investors an easy way to get decent yields without putting their principal at too much risk. But now that logic doesn’t... Read More

Keurig Green Mountain Inc (NASDAQ:GMCR) released its earnings for the first three months of 2014 this afternoon after the market closed on Wall Street. The coffee machine seller showed... Read More

In spite of the markets nearly everywhere being quite expensive you could have earned up to 20.5% so far in 2017 if you chose the best performing investment strategy. Value... Read More

I have commented on the value available at Hecla Mining Company (NYSE:HL) before, previously noting that the company's age and experience will help it ride out the tough times... Read More 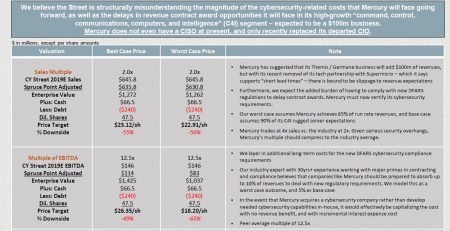