There has been a significant amount of news coverage on US House Tax Reform Blueprint over the last several weeks. Both the new presidential administration and the Republican-controlled Congress have publicly opined prioritization of corporate tax reform. With the likelihood of an aggressive tax reform plan increasing, Wall Street is clamoring to establish how the proposed changes will impact the market as a whole and individual sectors.

In the middle of April, value investor Mohnish Pabrai the Managing Partner at Pabrai Investment Funds presented the topic "From Ben Graham to Phil Fisher" at the Ben Graham... Read More

With a GDP of above 11 Trillion USD, China is amongst the largest and fastest growing economies in the world, conducting almost 17% of all global economic activity. Unfortunately,... Read More

The close friend of Charlie Munger Li Lu is considered by many to be among the world's greatest investors. The founder and Chairman of Himalaya Capital Management is the... Read More

Advocates of Social Security expansion have declared their intention to move the “Social Security 2100 Act” through the House of Representatives before August recess. The bill, introduced by Rep.... Read More 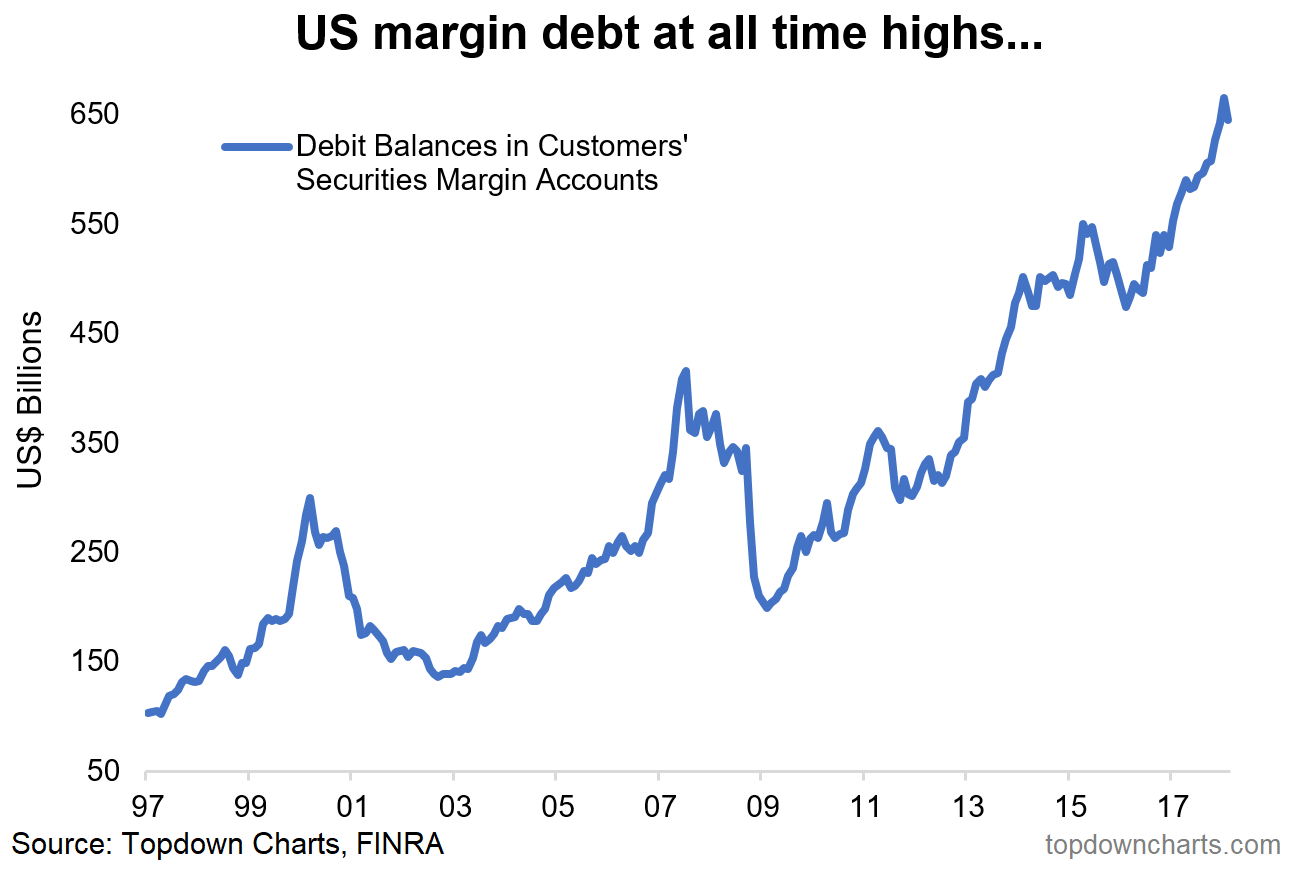 NYSE Margin debt is one of those old stock market indicators that has been around for a long time with history back to 1950, and many analysts making use... Read More