A Credit Suisse report notes the most disconcerting aspect of the recent market turmoil is not the size of the decline – “size doesn’t matter” – but rather it’s... Read More

The U.K. has witnessed 82 new hedge fund launches since 2012, as compared with 37 in the rest of Europe, according to Preqin's recent report. Amy Bensted of Preqin, in a... Read More

According to the January Euro Banks report from Goldman Sachs Group, Inc. (NYSE:GS), European banks put up a strong performance in the first month of 2013. Trading volumes were up... Read More

Continued from part one… How much could the new entity be worth? Well, during the final presentation at the Sohn Investing Conference in Manhattan, Greenlight Capital’s David Einhorn stated that... Read More

After coming off a highly discussed panel on activist investing at the Milken Institute, as reported in ValueWalk, hedge fund manager Jeffery Ubben is busy adding new names to... Read More

Warren Buffett has fired the CEO of paint company Benjamin Moore after just fifteen months on the job. Buffett announced that Bob Merritt, who has worked with Buffett for... Read More 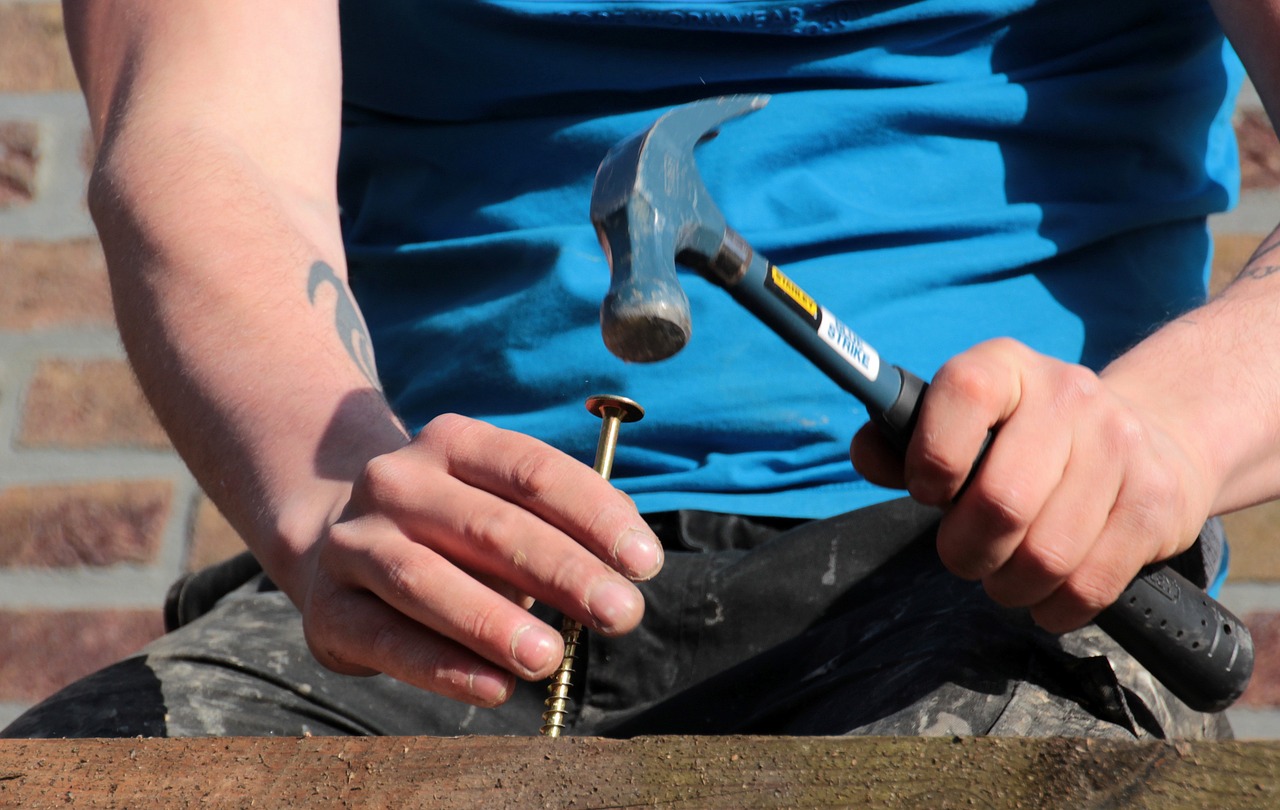 The hedge fund industry has gone through some dramatic changes in recent years, thanks to regulatory changes and some investors' increasing preference for passive investments. However, there's no denying... Read More