A contributing factor to JPMorgan Chase & Co. (NYSE:JPM) now $3 billion trading loss was Bruno Iksil, aka the “London Whale.” He is said to be leaving the bank.

Prior to trading debacle and the name London Whale, he was known as the Caveman for going after trades that his rivals thought were too overly aggressive but very profitable.

In 2011, Iksil, who was based in J.P. Morgan's London Chief Investment Office (CIO), had a $1 billion bet against a collection of junk-bond-rated companies in a derivatives index. According to The Wall Street Journal, Iksil believed that some, within months, would default on their debt. The trade was perceived as risky while many hedge funds and banks took the trade's opposing side.

It proved to be a good trade for Iksil as American Airlines and Dynegy Inc.'s (DYN) parent companies filed for bankruptcy in 2011. The position brought in about $450 million to JPMorgan Chase & Co. (NYSE:JPM); meanwhile those on the wrong of the trade were hit hard by losses.

For some traders, this was an introduction to Iksil's trading and months later it would be payback time. They took the opposing sides to trades that added to J.P. Morgan's $3 billion in losses. It brought out questions on the bank's risk efforts.

One such trader was Boaz Weinstein, who oversees Saba Capital Management. He helped bring the credit default swap index trade that caused a $2.3 billion loss.

The story goes that Iksil accumulated credit-swap in a CDS index.  In February, Weinstein, a CDS index arbitrageur, recommended it and said at the Feb. 2 Harbor Investment Conference, according to The New York Post, “They are very attractive and can be bought at a very good discount.

The index was inexpensive as Iksil was buying it up to short it. Weinstein bought it in early February at around 120 basis points.

From Iksil's purchases, the index fell but on April 3, reports came out about his positions and things started to change as the price jumped to 130.

For J.P.Morgan, they would take a $2.3 billion hit while Weinstein saw his position and index continue to rise.

On Tuesday, the CDS index traded around 146.

Success for the CIO Group

Aside from the bad trade that was in the nail in the coffin for Iksil, his CIO unit saw a net income of $5.09 billion over the past three years, according to The Wall Street Journal; this represented more than 10 percent of the bank's $48.08 billion of profits during that time period.

But the question that has come out of the group's profits and trades, is whether the unit's trading was managing the bank's risk or going after short-term trading profits. Last week in an analysts' call to announce the $2 billion-plus loss, Dimon said the CIO's goal was to hedge the company's exposures in a challenging environment.

Was this the right trade to do so?

Last summer, Iksil started trading a derivative index, the CDX High Yield 11, that tracked the credit-worthiness of 100  junk-bond companies. The three-year-old index was based on a trade ready to either mature or stop trading, on Dec. 20, 2011.

Iksil took a bearish position on the companies, betting against a portion of the index that would bring a big payday if two or more companies ran into deep trouble by late December of last year. (By the end of last summer, many companies in the index had already defaulted). Iksil began shorting the index when it was price around $0.87.

Hedge funds and investors took the other side of the trades, believing the index would rise; they hoped for about a 14 percent return by year's end if not more than one company defaulted. They saw Dynegy as the one most likely to default and some protected themselves by separately buying protection on it.

Dynegy filed for bankruptcy on Nov. 7.

By September, the index sat around $0.82 when one  index member Eastman Kodak Co. (EKDKQ) surprised the market by drawing on credit line, increasing its default likelihood. This news pushed the index to below $0.70.

Hedge funds started to bail, which gave J.P. Morgan bigger profits on the declining index. But this changed again by November.

Some traders, who were on the opposing side to the trades, started doubling down on them. Others opened new positions with the hopes the index would rise. It did as the index bounced to $0.83.

The clock was ticking and the J.P. Morgan needed one more company other than Dynegy to default to make money.

Iksil kept his position, leading to his nickname, “caveman” for stubbornly going after the trade. He continued betting against the index and it soon began dropping but things changed on Nov. 29 when American Airlines' parent company, AMR Corp., filed for bankruptcy.

This was Iksil's second company and a nice $450 million followed in total trading profits.

It was a good end of the year for Iksil and his unit but when they switched to a bullish bet on corporate credit, they took a $2 billion loss.

J.P. Morgan is currently reviewing Iksil and his group to see if they added to the recent losses. Did the group's successful trades make them too confident?

As 2013 winds to a close, and with the S&P 500 (INDEXSP:.INX) up near 27%, top hedge fund performers on the year were primarily found in value equity plays. Consider the... Read More

There has been some recent controversy over Buffett and derivatives. Well we found a much older source on this topic. Check out below a letter which Buffett sent in... Read More 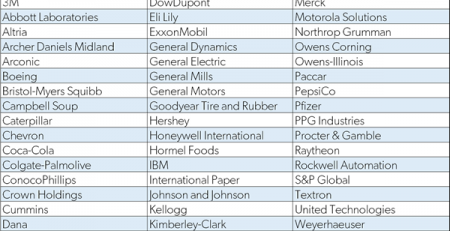 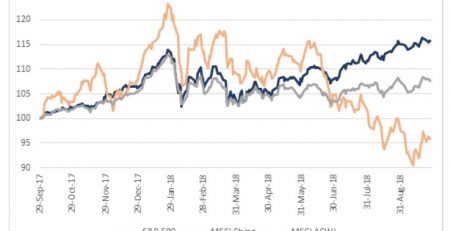 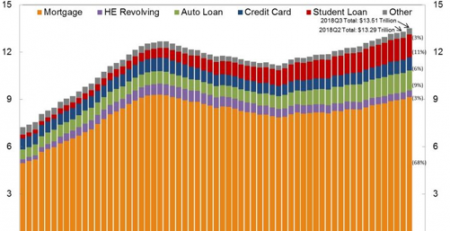 D.A. Davidson’s Timothy Ramey loved Herbalife in 2013, and was very clearly vindicated.  In a recent article, he wonders if it's a good idea to double-down on the company. ... Read More