The Basel committee on banking supervision has expressed its concerns over European Union, U.S and Japanese banks' implementation of Basel III bank rules. We recently wrote about Basel III rules, their requirements and implications; whereby, we highlighted  tier 1 capital, and common equity tier 1 as key items.

The rules require banks to maintain a minimum ratio of 4.5% for common equity tier one to risk weighted assets. The regulation committee wants to implement this ratio starting January 1, 2015, with full implementation in place by 2019.

The committee will remain vigilant to ensure that Basel III rules are implemented to the latter, in an attempt to prevent further  financial crises. Several banks have indeed found it difficult to implement these rules, as the body points out, “it is easier to implement the rules at the international level than the domestic level.”

Despite full implementation deadline of 2019, some of the countries have already started forcing banks to start. Switzerland for instance, has warned its two largest and rival banks, Credit Suisse (NYSE:CS) and UBS AG (NYSE:UBS).

JPMorgan Chase & Company (NYSE:JPM) recently reported losses of over $2 billion. JPMorgan’s activities were centered toward market based trading in contrast to the recommended commercial banking.

JPMorgan increased its risk-weighted assets (the denominator), which in turn  reduces their tier one capital ratio. This is because, JPM's hedging instruments used to hedge against risk associated with credit lending to customers are marked to market, meaning it is impossible to set limits.

Another item that the international banking regulation body has warned against is Credit booms; in our article, we mention that there are provisions that require banks to have capital buffers, during credit boom seasons, to avoid insolvency. This requires banks to put a certain level of capital in risk free assets retrievable in the aftermath of credit boom.

How You Can Help Private Banks To Better Sell Alternatives

Marc de Kloe is Head of Alternatives Investments and Funds at ABN Amro Private Banking where he is responsible for funds and alternative investments including long only, hedge funds,... Read More

Closed End Funds  A Unique Opportunity  a ValueX Presentation We are posting ValueX Vail presentations, lots of great ideas and not all of them are up yet so make sure to... Read More 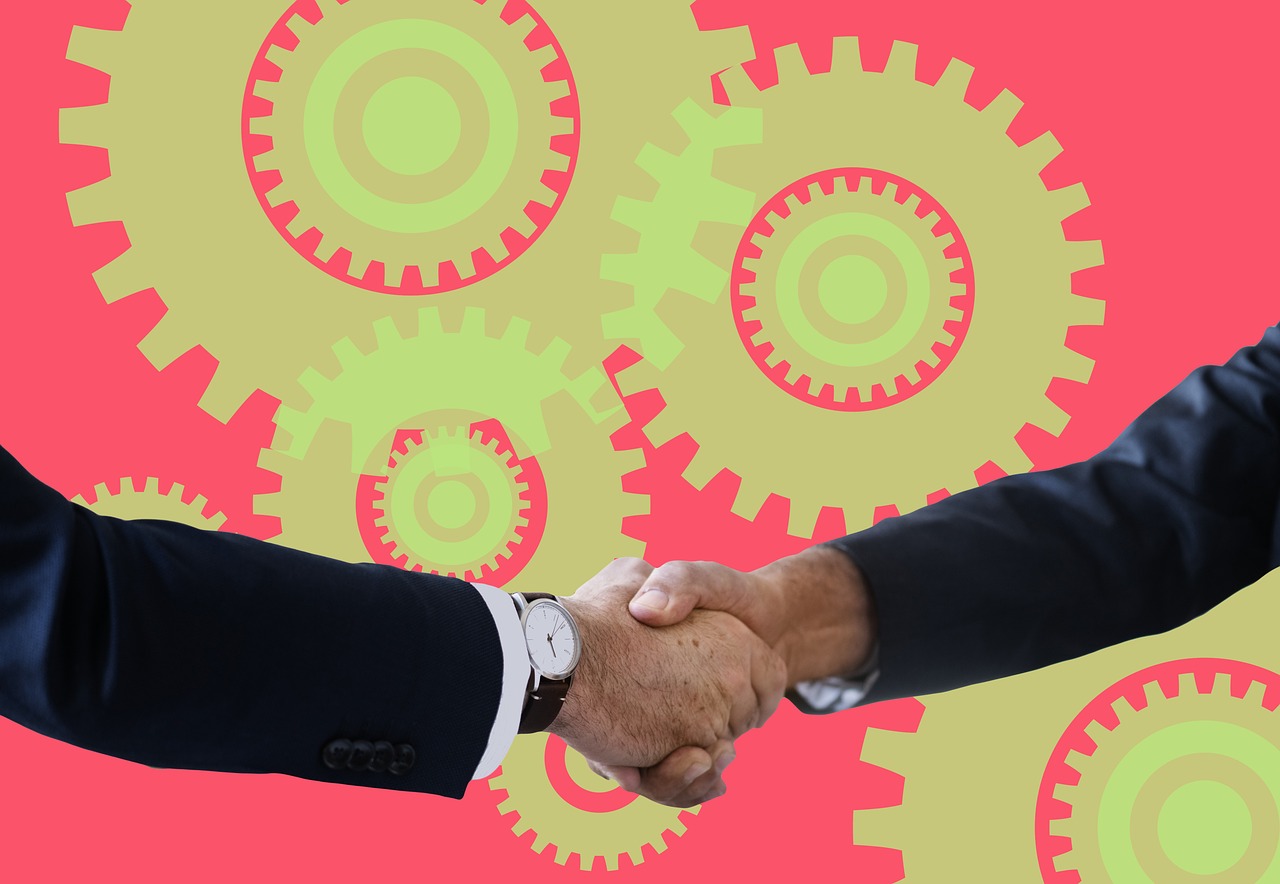 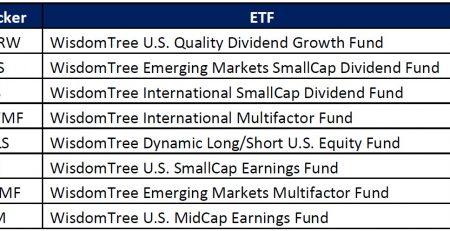