Will JPMorgan's Tom Lee Leaving Herald The Start Of A Bear Market?

In CNBC interview this morning, Lee gave no indication of impending exit
Lee appeared on CNBC as early as yesterday morning and didn’t provide a clue as to his departure.  Rather, he talked up the equity market as is his tendency. In the interview Lee said that a . . .

Robert Shiller gives a 45 minute speech in which he talks about his new book, Finance and the Good Society. In the book Shiller argues that rather than condemning financial... Read More

The German Banking regulator BankFin made a statement today confirming that it had found no evidence of German bank involvement in last year's Libor scandal. The regulator said it... Read More

One of the most quoted professionals in the investing world and one of the world's most famous value investors, Warren Buffett, has stated many times that he dislikes technology... Read More 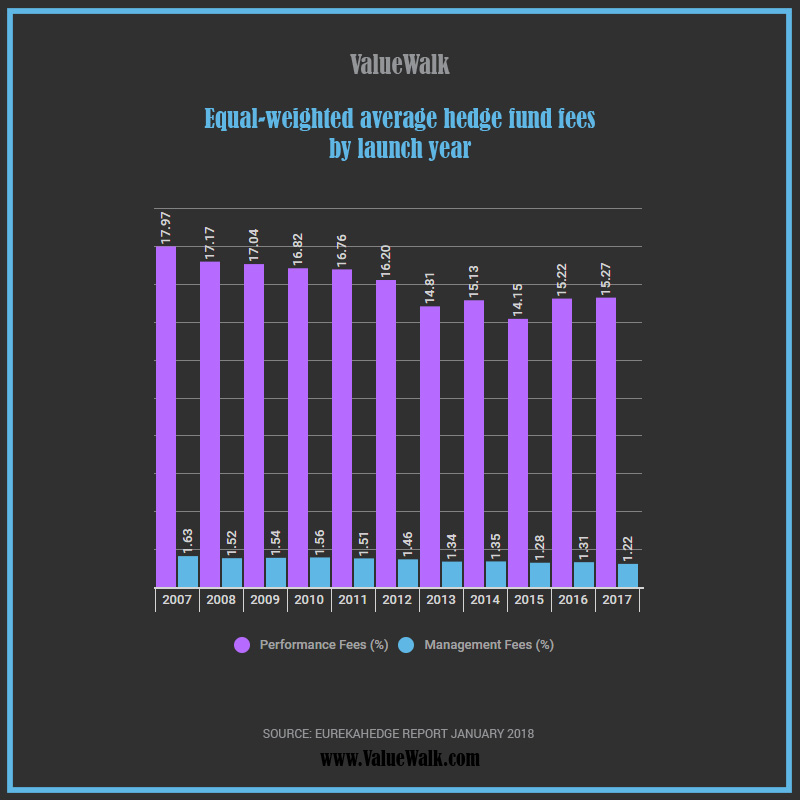 2017 was a mixed year for Tiger cub Jonathan Auerbach's fund, Hound Partners. According to Hound Partners letter for the full year and fourth quarter, a copy of which has... Read More

Bank of America Corp (NYSE:BAC) said Thursday it is taking a $400 million charge in the third quarter, as the second-largest U.S. lender braced for the end of probes... Read More