Over the last couple of years, U.S. merger and acquisition activity has been a conundrum. On the one hand, equity valuations ranged from dirt cheap to reasonable all while corporations have held record amounts of cash. And yet, mergers and acquisitions have been slow. We have touched on this disconnect from time to time, but recently began to delve into the issue more deliberately as a result of a new development. Specifically, the market's traditional skepticism toward acquisitions has morphed into optimism this year.

When an acquisition is announced, history has shown the acquirer's stock tends to fall, while the target's stock tends to rise. Obviously this is not true of every example, but the general reaction has been so common for so long that it is taken for granted as normal. It also makes some sense in most environments. The market knows that deals do not often work out as anticipated. Moreover, even mergers that seem sound create risk for the acquirer. Thus, investors often sell when a company announces an acquisition in order to avoid integration risk. Recently, some very provocative counter-examples to this well-established behavior began appearing. The one most benefitting our portfolios occurred when Gannett Co., Inc. (GCI) agreed to acquire Belo Corporation (BLC) on June 13th of this year. Not only did Belo shares jump +28.3% that day, but Gannett leapt +34.0%. The deal's size and gains were outliers, but the event was a magnification of a trend rather than a reversal: throughout 2013, there were news stories about acquirers' shares rising rather than falling when deals were announced.

We decided to investigate the strength of the recent phenomenon. We first analyzed deals at the smallest end of the market cap range, largely because takeovers are easier and more common there. Our deep value portfolio manager David Maley wrote about the results in his most recent quarterly letter. We next studied the companies of all sizes, and the results are striking. Using Bloomberg data, we found 63 announced acquisitions of public companies by other public companies this year (with deal valuations of $50 million and up). Within this group, 51% of the time the stocks of the acquirer rose on the first complete trading day after the announcement. On average, these one-day movements were +1.5% in the first half of 2013. Moreover, these movements held up— the five-day movements were +2.3%. Although these movements may seem small, keep in mind: stocks usually fall, not rise, in these circumstances. And, indeed, there is evidence that management teams are waking up to this new reality. Of the 63 deals we found, 24 came in the first quarter and 39 were in the second quarter. We are encouraged by these developments for several reasons. First and foremost, our strategy creates portfolios filled with niche players that make ideal bite-sized acquisitions. As you know, most of our portfolios focus on small- and mid-cap companies, which are the happy hunting grounds for big corporations seeking to expand.

In addition, we seek companies with low debt, high cash flows and management teams who think rationally and economically. In other words, when involved in mergers and acquisitions they are more likely to be targets than acquirers—and when they do launch takeovers, they should be manageable and affordable. Thus far in 2013, we have been very pleased with the transactions that affected our portfolios. In addition to the Gannett acquisition, we have seen six other transactions in our domestic portfolios this year. In one unusual case, one holding purchased another: Thermo Fisher Scientific Inc. (TMO) bought Life Technologies Corp. Thermo Fisher fell -1.3% on the first day but rose +0.6% over the five days after the announcement. Life jumped +7.5% immediately on the nearly +12% premium offer. In three cases, companies we own made acquisitions—KKR, Contango Oil & Gas, and MB Financial. On the first day, KKR rose +1.2%, Contango slid just -0.2%, and MB Financial fell -3.4%. All were up at least +2.6% by the end of five days. Finally, we had two companies accept takeover offers.

Scientific games Corp. is acquiring WMS Industries, and Trulia is buying Market Leader. We exited those stocks, which garnered premiums of +59% and +18%, respectively.

As above, we do not think the takeover activity is ebbing but rather is starting to return to its normal flow. Given the types of stocks in our portfolios, we think there is a good chance we will continue to benefit. In the meantime, we will continue to ply our long-term, time-tested investment approach. 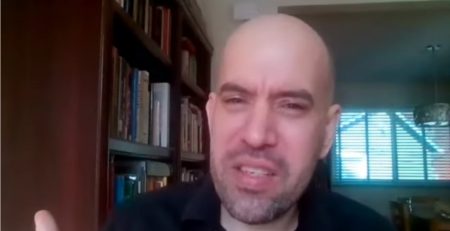 James Tisch On Value Investing - CIMA Keynote via Columbia Business School Get The Full Warren Buffett Series in PDF Get the entire 10-part series on Warren Buffett in PDF. Save it... Read More 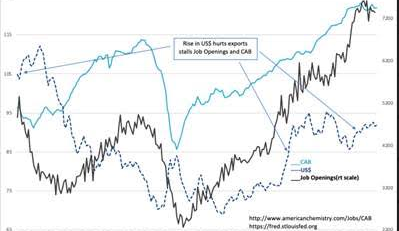 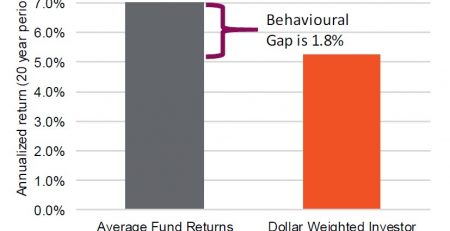 Now that the markets have bounced back and investor nerves are calmed, we can finally write about something less market / economic centric. Given the big market drop in... Read More