When Baupost, the $30 billion Boston-based hedge fund now managed by Seth Klarman, was founded in 1982, it was launched with a core set of aims.

Established by Harvard professor William Poorvu and a group of four other founding families, including Klarman, the group aimed to compound capital over the long run while avoiding the "wrenching downside volatility that can accompany a strategy of simply being long equities."

Biotechs: A Short Seller’s Perspective on Shorting (And Buying)

In the wake of the UK elections, get ready to see certain stock sectors boom, the banks tell their clients in research out this morning Read More 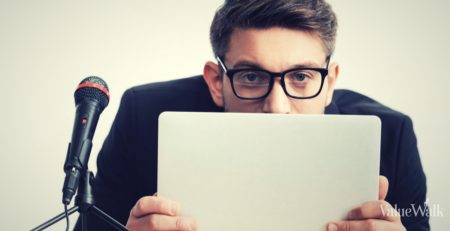 One of the most challenging emotional problems for investors to overcome is the desire to always be fully invested. Even the best investors have the itch to keep doing... Read More

Russian President Vladimir Putin has made a list for 2016 and it isn’t full of hope. The Russian leader, whose view of the U.S. is that he could destroy... Read More

Bramshott Capital is a hedge fund started by Paul Findley, a former Moore Capital Management portfolio manager. The flagship, Bramshott  European fund has returned, net of fees, of 2.64% through May. Last... Read More

Value strategies are still outperforming in emerging markets, even as heavy interest in cheap stocks has made it hard to find value in more developed markets, but which region... Read More