Sub-prime auto loans are getting increased scrutiny. Certain institutional investors, perhaps motivated by the movie “The Big Short,” are actually conducting their own due diligence with regards to sub-prime... Read More

Ferrari NV (RACE) Video by Greenwood Investors We’re starting to get excited about owning shares of Ferrari (RACE) in a few short weeks. Ahead of the anticipated spin-off of shares from... Read More 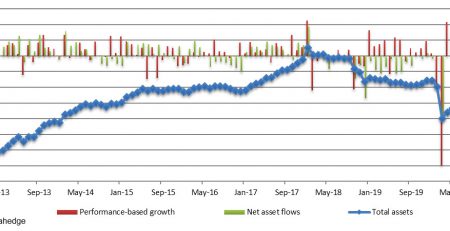