Buybacks have outperformed the market for most of the last twenty years, but total shareholder return has been even more important, according to research from the Goldman Sachs Portfolio Strategy team. They found that the S&P 500 (INDEXSP:.INX) has doubled buybacks over the last decade and that companies involved in large buybacks beat the market by an average of 5.3 percent per year for the last two decades, and that choosing stocks based on tot cash returns . . .

Microsoft Corporation (NASDAQ:MSFT) agreed to buy the Nokia Corporation (NYSE:NOK) (BIT:NOK1V) (HEL:NOK1V) smartphone business for just over $7 billion last weekend, but the deal has cost the company much... Read More

The following excerpt comes from the Reuven Capital Investments fund Q3 letter to shareholders. Dear Partner, This is the monthly progress report we began in 2013. Enclosed you will find the condensed... Read More

Three Possible Spin-Offs To Keep An Eye On: Stahl

One of the more common, and commonly criticized, tactics that activists use to get value out of a company is to spin-off some of its assets, either fueling new... Read More

Jeffrey Gundlach: "Life Is Great!" by Stephen B. Blumenthal, CMG Capital Management By Steve Blumenthal “Everyone has to think about what will happen to their wealth when interest rates change direction.” –... Read More 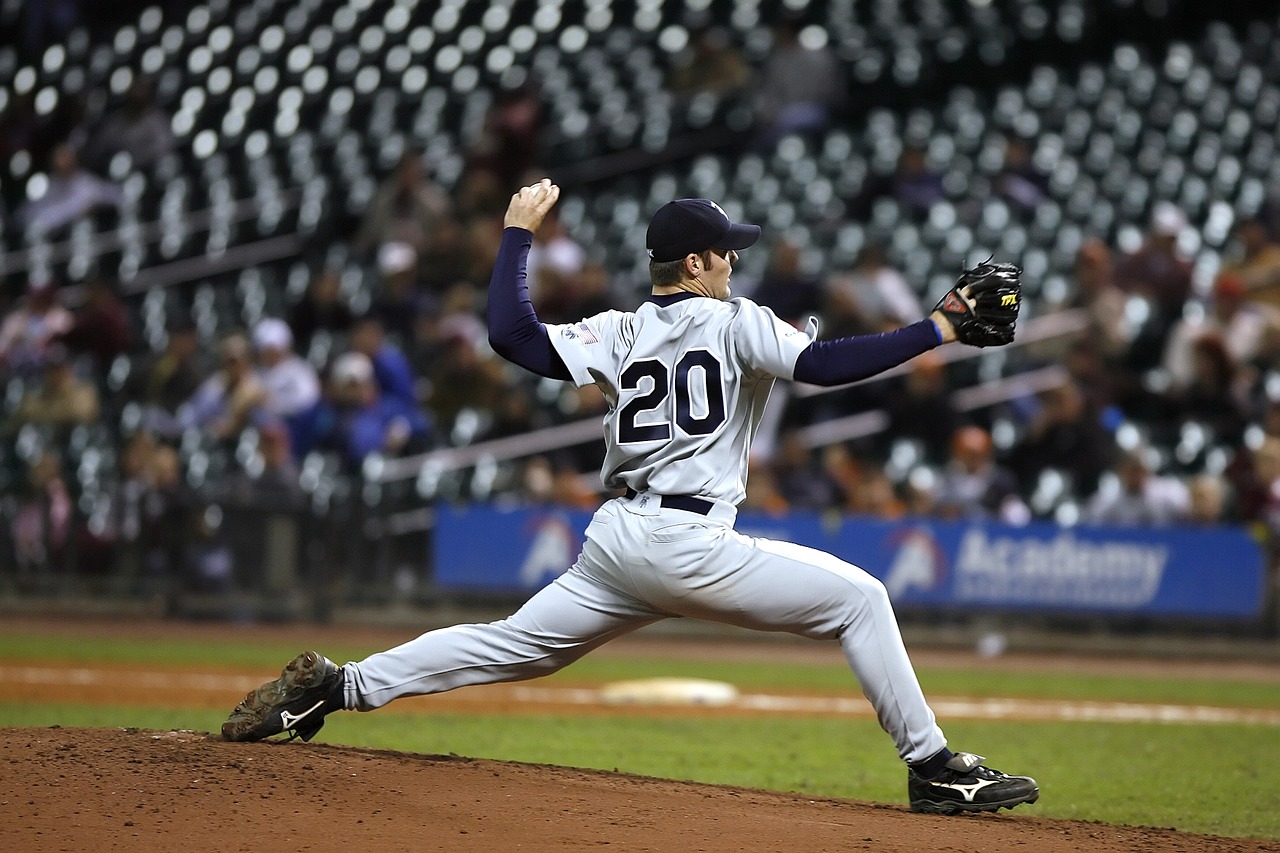 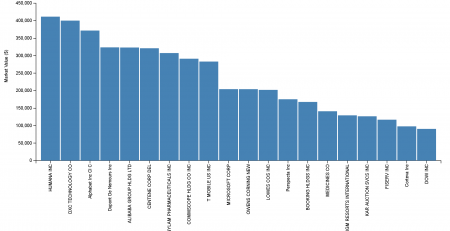 The second quarter to date is the strongest since pre-Lehman with global M&A volume so far this quarter clocking $969 billion, points out a Bloomberg report. Bloomberg Briefs in its “Mergers”... Read More