As Ainslie Bemoans 2016 As One Of Worst Ever, Maverick Looks To Retail Shorts For Alpha – ValueWalk Premium

As Ainslie Bemoans 2016 As One Of Worst Ever, Maverick Looks To Retail Shorts For Alpha

Hedge fund manager Tiger Cub Lee Ainslie, with $11 billion under management, was expecting a volatile 2016. In February 2016 he wrote to investors that “offense sells tickets, but defense wins championships.” Nearly one year later, Ainslie, who missed cashing in on the “Trump rally,” continues to scratch his head as he eyes double digit losses in two of his funds. While he took losses, a market turnaround is likely, he advocates, as he proclaims a high degree of confidence in his portfolio positioning, according to

Are Things Only Going To Get Worse For Gold Miners?

Gold miners have had a terrible year. As a barometer of sector health, the Market Vectors Gold Miners ETF (NYSEARCA:GDX) has declined 18.6% year to date, excluding dividend and over... Read More 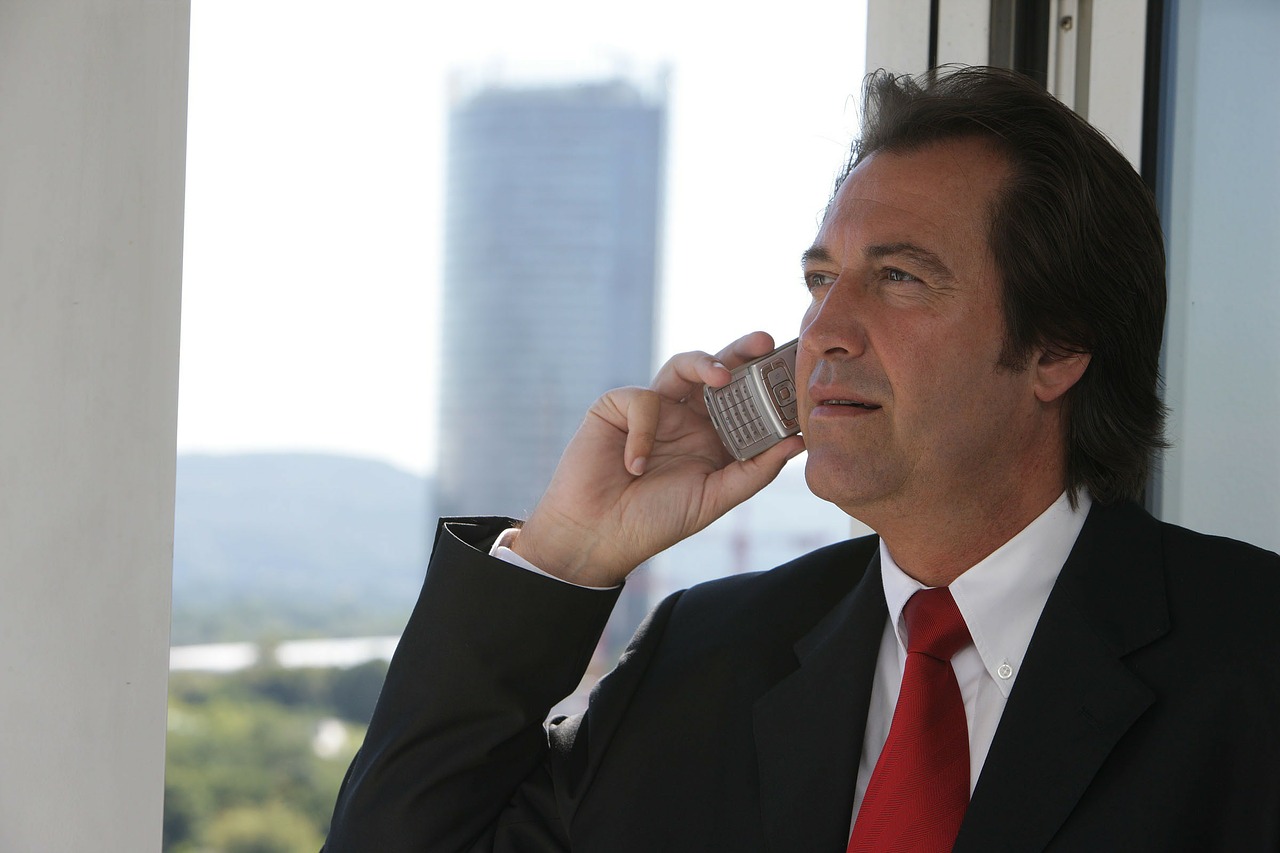 Ahead of his next big epic short tomorrow (stay tuned for that) we spoke to Gabriele Grego, founder of Quintessential Capital. Listeners can find the full audio embedded below.... Read More

How To Ballast A Portfolio With Bonds

How To Ballast A Portfolio With Bonds Russ and investment strategist Terry Simpson explain how to ballast a portfolio using fixed income, traditional "safe-haven" Treasuries not included. If January and early... Read More

A new academic paper concludes there is a relationship between social media conversations, Google search trends that exacerbated the Greek bond crisis, as first reported by Jason Douglas of... Read More

Germany’s Peter Kramer turned out to be one of the strongest critics of the Giving Pledge, saying it’s not the state that determines what is good for the people but... Read More

Nick Robins and Alexandra Pinzon: Understanding The Dependence Of Sovereign Debt On Nature