Lehman Was Solvent, Could Have Been Saved Say Fed Officials – ValueWalk Premium

A key moment that triggered the financial crisis, when Lehman Brothers was allowed to fail, is now being called into question.

The comfortable line of thought used by U.S. Treasury and Federal Reserve officials was that Lehman was insolvent and could not be saved.  The decision was a legal consideration, not a policy decision. Recent interviews published in

Ocwen stocks are up after announcing the sale of $9.8 billion in mortgage servicing rights, but some analysts worry about how this will affect Ocwen’s non-agency business Ocwen has announced... Read More

Prem Watsa Has Seen This Tech Valuation Movie Before

With nearly double the billion dollar VC tech valuations relative to before the dot.com tech crash, Prem Watsa has seen this movie before and doesn't think the ending will... Read More

Vltava Fund: Investing In An Environment Of Declining Company Earnings

Vltava Fund commentary for the second quarter ended June 30, 2016; titled, "Investing In An Environment Of Declining Company Earnings." Get The Timeless Reading eBook in PDF Get the entire 10-part... Read More 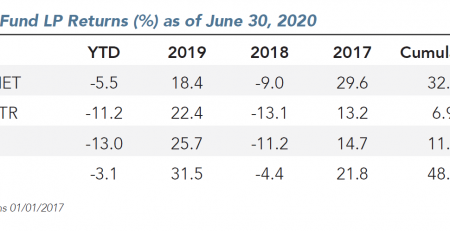