Lehman Brothers, the investment bank whose downfall was based on ill-fated investments in opaque mortgage-backed securities that many say was a catalyst for the 2008 financial crisis, did make an astute investment decision in 2006 to back a Formula One racing group.

The investment ultimately generated a 550% return, delivering $2 billion of additional revenue to the bank’s creditors, according to a Forbes

A study by Towers Watson covering 13 major pension markets finds that pension assets in these markets aggregated $31,980 billion as at the end of 2013, and that they... Read More

S&P’s Rating Downgrade Of US Debt – Looking Back

Looking back at their fateful downgrade of the U.S. AAA bond rating this time last year, would rating agency S&P wish they had done things differently? On the fact of... Read More 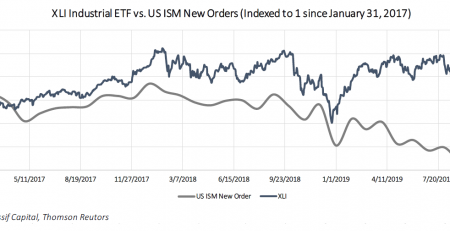 Federal Reserve Chair Janet Yellen said “there might be room for stronger capital and liquidity standards for larger banks than have been adopted so far”. In a video recording played... Read More