First an excerpt from 1978 letter

Since the beginning of 1978 management has been engaged In continuous efforts to restructure the debt and capital of Talcott National Corporation and its operating finance subsidiary James Talcott, Inc. We are pleased to report that the Restructuring Plan announced in November, 1978 for the comprehensive refinancing of certain outstanding debt and preferred shares was successfully completed on April 30, 1979. The Restructuring Plan, as consummated, resulted in the payment by James Talcott of $99,694,000 to debtholders and preferred shareholders in satisfaction of $127,126,000 of debt and preferred stock, at redemption value. James Talcott also has called for the redemption, at par, on June 5, 1979, of its WA% Senior Notes due December 1, 1979 and its 5Y2% Senior Notes due June 1, 1980 totaling $3,700,000. The cash required for these payments was generated, in substan-tial part, from sales, basically at book value, of the assets of James Talcott's Business Finance Division.

These payments, coupled with other transactions resulting from the Restructuring Plan, Increased James Talcott net worth, which was $56,600,000 at December 31, 1978, by approximately $6,700,000 and Increased National's net worth, which was $1,000,000 at December 31, 1978, by approximately $26,700,000. James Talcott's bank revolving credit arrangement which under the previous agreement permitted maximum borrow-ings of $240,000,000, with Interest at 120% of prime, now provides for borrowings of up to $188,400,000 through May 31, 1982, with interest at 125% of prime, and with no compensating balances required under either credit agree-ment. The agreement provides that the revolving credit arrangement on that date will be extended annually or be converted to a five-year revolving term loan with 5% quar-terly reductions of the original commitment. James Talcott also now has outstanding $963,000 of senior notes due 1979-85; $1,229,000 subordinated and capital notes due 1983-89; and $75Z000 of preferred stock, at redemption value, subject to mandatory redemption in 1985-90. The amounts outstanding on these notes and preferred shares prior to the restructuring aggregated approximately $100,000,000. James Talcott's Series A Junior Preferred Shares scheduled for redemption In 1980-82, an aggregate of $1,200,000, are not affected by the Restructuring Plan.
Nationars senior debt of $6,300,000 has been reduced to $2,900,000 and the maturity extended to the years 1985 to 1991. National's 6% Convertible Subordinated Debentures due 1994, amounting to $25 million, were not changed by the Restructuring Plan but, as announced on April 12, 1979, National intends to make an exchange offer to these holders. Under the proposed exchange offer, which will only be made by means of a prospectus or offering circular as required by applicable securities laws, holders of outstanding 6% Debentures would be offered an opportunity to exchange such debentures for a new issue of National debt which would be non-convertible, senior to the outstanding 6% Debentures and subordinated to the senior debt of National. Although the terms of the exchange offer have not been completed, it is presently intended to offer approximately $600 of principal amount of new debt in exchange for each $1,000 face amount of outstanding 6% Debentures with a coupon rate consistent with current market yield on com-parable securities and with maturity dates yet to be deter-mined. Management estimates this otter will probably be made later in 1979.

The closing price of the 6% Debentures on the New York Stock Exchange on April 11, 1979 was $490 per $1,000 principal amount. In addition, National intends to offer its Series C preferred shareholders the opportunity to exchange their shares, which had an aggregate redemption value of $7,090,000 and accrued dividends of $1,385,000 at December 31, 1978, for 7V2% Junior Subordinated Notes payable over 3 years II the aggregate amount of $3,360,000. The remaining continuing businesses of Talcott National Corporation are consumer finance and factoring. James Tal-cott's Factoring Division has been separately incorporated as an independent subsidiary to be known as James Talcott Factors, Inc. Its shares, along with those of City Finance Company, James Talcott's consumer finance subsidiary, are being pledged as security for the revolving credit arrange-ment and for the other senior debt. The assets of James Talcott Factors, Inc. and City Finance Company have not been pledged. An additional $20,000,000 line of credit has been arranged for James Talcott Factors to provide for its periodic needs.
A report on City Finance Company's 1978 performance by Robert P Brock, chairman, appears on page 5.

Or in ZIP below

Ken Griffin: Key To Our Performance Is Research [RARE INTERVIEW] 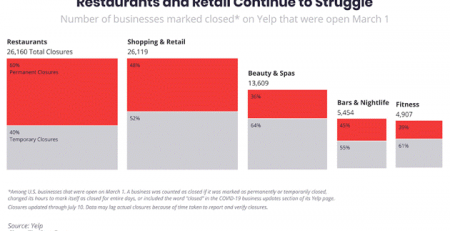 "It's a recession when your neighbor loses his job; it's a depression when you lose yours." - Harry S. Truman, 33rd US President Q2 2020 hedge fund letters, conferences and more In... Read More

Emerging Markets Rally But Investors Should Be Careful 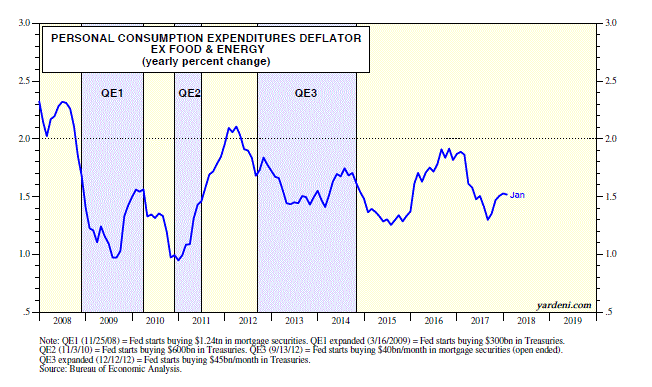