Liberty Media Corp (NASDAQ:LMCA) (NASDAQ:LMCB) released its earnings numbers for the three months through September 2013 this morning before the markets opened in New York. The company showed net income of $116 million for the third quarter. Revenue in the period came in at $1.11 billion. On Monday's market shares in the company traded down in anticipation of this release.

In the run-up to the release of this morning . . .

The Container Store Group Inc (NYSE:TCS) saw its share price double today in its first day of trading, hitting $36.74 from the initial price of $18, reports William Alden at... Read More 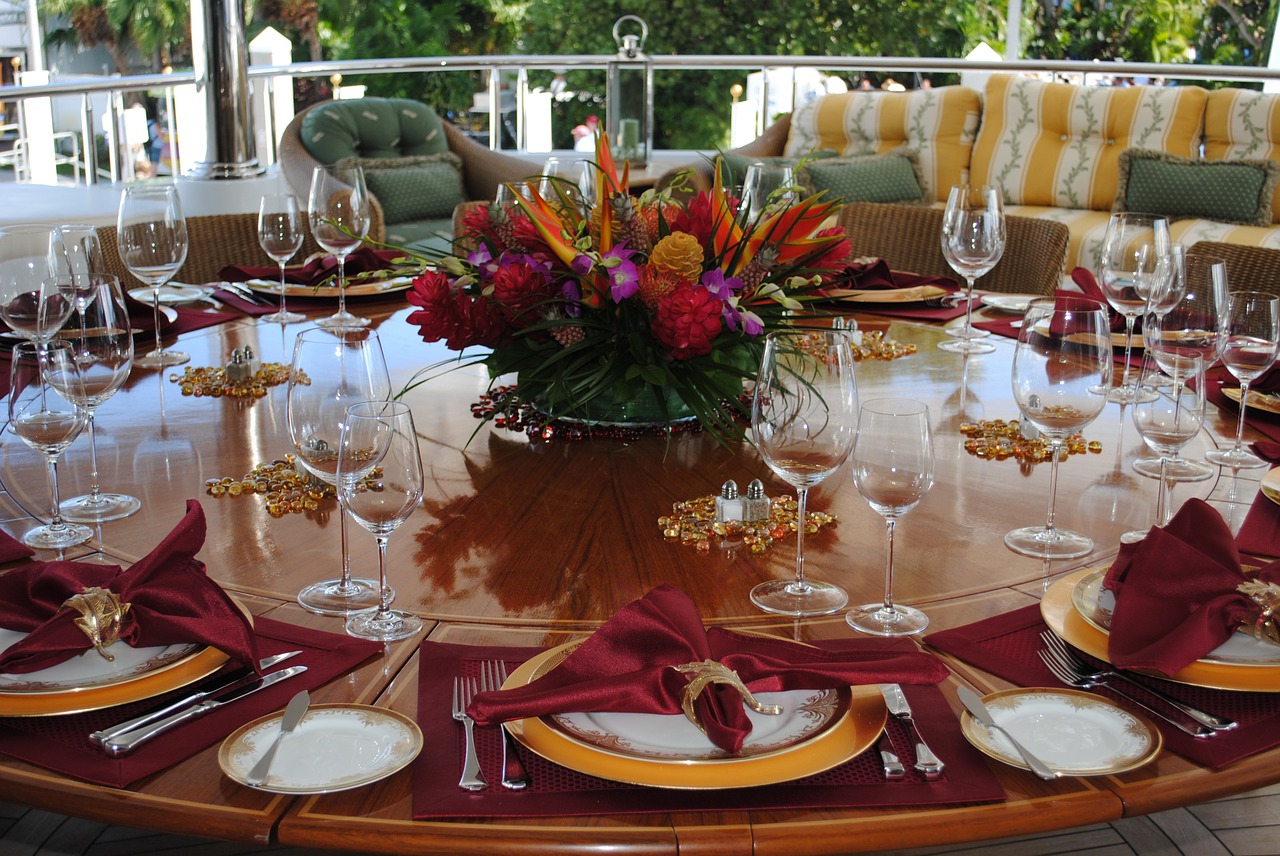 According to Wei Yao of Societe Generale, in light of the lack of improvement in recent data as well as the harsh interbank liquidity squeeze, they believe it necessary to further revise... Read More