2017 (Q1 and Q2) were challenging indeed for Livermore. We came off a monster 2016 with commodities and special situations helping our fund leap 85%. In 2017, we started off well, but then turned south as crude fell into a bear market and value stocks underperformed, something which continues today and that provides a breeding ground for new activist positions, both in the US and abroad.

The 1st half also reflected that the Trump trade was a powerful dynamic to this rally. The stated objective of tax reform caused a boon to the market and stirred great interest from investors. Given its long-term ramifications, and as this has occurred, the USD has come under severe pressure, coupled with a Fed that increasingly is focused on normalizing the path of interest rates.

Overall, Europe performed well in 2017 and Livermore still sees opportunity for activism in the UK. In the year, we exited our position in Entertainment One (ETO), given the equity has now doubled. Livermore was an investor in 2016 which helped cement our big gains. But with the stock moving from 160P to over 300P, it was time to move on. See link: https://www.alpha-week.com/news/livermore-exits-eto-investment

On the short side, we failed to profit. We did very well in 2016 with our event driven shorts and most notably, Valeant, which we were vocal on and profited as the stock fell from $100 to the mid $20s. 2017 gave us much pain as the “bubble basket” which David Einhorn (whom I admire) famously coined, continued to see vast upside. Still, there has been one short working for Livermore. The US Dollar. We are short the USD and long the Canadian Loonie, which has provided gains and a tailwind. The USD has come under great pressure and we feel this is a structural issue. Especially given the new tax cuts, trade deficit, and newly appointed federal reserve president, who seems more dovish in approach.

Regarding the current market - it had a stellar 2017 (driven in large part by technology stocks, momentum names and increasing confidence in a global coordinated economic recovery), yet we underperformed. Of course, we massively outperformed in 2016. So my view of suffering a hangover and having a relatively flat year was correct. That said, 2018 is starting strong(We are up near 7% in January alone), making up our 2017 losses in one month. Though this time, and at this level or the market, I am beginning to feel a bit uncomfortable with current market dynamics.

Back in the 1990’s famed boxer Mike Tyson was an unbeatable force. He was young, intimidating, and outstanding. No one could defeat the champ and many didn’t last beyond the first round. It was this type of confidence Mike felt when he took on a no-named fighter, Buster Douglas.

For anyone older than 45, you know what happened that night. Tyson suffered a stunning knockout loss to Douglas, which lead to a string of losses and ended the reign of “the baddest man on the planet”.

I feel today’s market somewhat mimics the Tyson of the 1990’s. While we have witnessed strong EPS growth, much of this has been driven by share buybacks, cheap debt, easy money (with much help of global monetary policy) and finally tax reform. With this, markets have seen near record low volatility and investors’ extremely complacent. What I see as a no-fear trade and very overbought conditions.
Therefore, 2018 looks to be the year the market will get its “Buster Douglas moment”. Which for definition, is a time “things have been moving the same way for so long, no one expects the unexpected”. As Mike Tyson once eloquently stated, “Everyone has a plan until they get punched in the face.”

The fundamentals of the global economy remain strong. Except, we are beginning to see real first signs of inflation, higher yields, as well as a less accommodating central bank. As it plays out, look for fear to rise. For the first time in many years. It will be this dynamic that may lead to the market suffering a sharp and well overdue correction.

Livermore focuses on companies that we feel are undervalued. So if and when this occurs, we will be focused and ready to pounce. On specific companies in specific sectors we feel are compelling and can offer equity upside. We work hard to unlock value. In today’s environment, we see many different paths to help companies. Mainly operational activism. Whereas strategy and a laser focus on cost controls, growth initiatives and return on capital are at the forefront.

With continued pressure on the US Dollar and inflation potentially looming, our energy holdings will remain a large equity component. And for the first time in a long time, we see gold stocks as perhaps a new venture for activism. More to come there…Financials are also inviting as we see strong consolidation opportunities in the shallower end of the pond.

Overall, I am hopeful 2018 will be a strong year and one to remember. Except, we will not take situations for granted. And hopefully not get stung by a strong left jab.

Thank you for your trust and support. 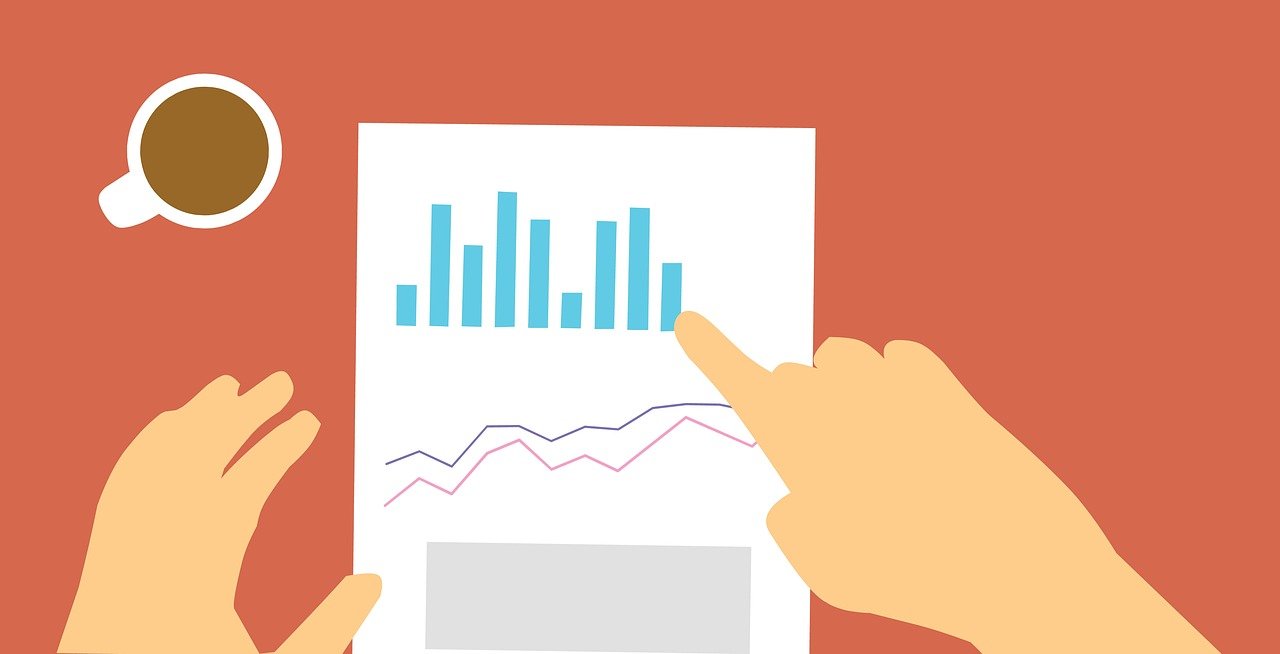 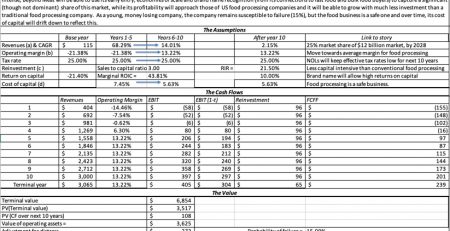 Via Capitalize For Kids. On October 18th and 19th, 2017, join 400 world-class investors from prominent family offices, pension plans, and asset managers at Arcadian Court in Toronto Over 20 world-renowned... Read More 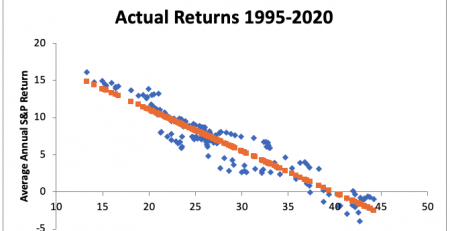 The Remarkable Accuracy of CAPE as a Predictor of Returns

On July 21, 2020, this article was corrected to attribute the term "animal spirits" to John Maynard Keynes instead of Adam Smith. Q2 2020 hedge fund letters, conferences and more What... Read More

In this short interview, Institute for New Economic Thinking co-founder George Soros tackles the question at the heart of the Institute's mission: What's wrong with economics and what can... Read More 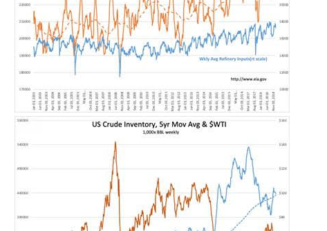