During the last few months of 2016 and first few months of 2017, it seemed as if the so-called Trump-bump would have an enormous positive impact on economic and corporate activity. Soft data readings such as consumer sentiment and small business optimism, surged to records following Trump’s election as his pro-business rhetoric inspired consumers and business owners alike. However, during the past few months, an enormous gap has opened up between hard data readings and indicated soft data readings. For example, for the month of March consumer sentiment hit its highest level since 2000. Meanwhile, small . . . 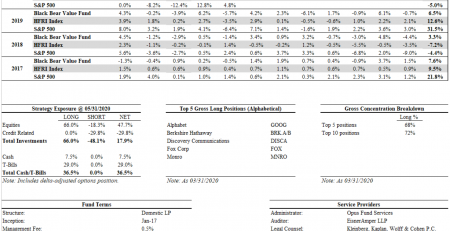 The International Consortium of Investigative Journalists has just released a trove of leaked tax documents detailing the deals made between PricewaterhouseCoopers and the Luxembourg Ministry of Finance on behalf... Read More 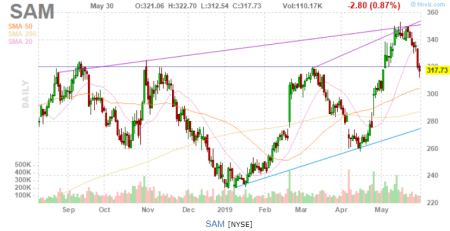 For the past couple of years, those in panic mode over the impact of the trade war between the U.S. and China have pointed to the sectors that could... Read More

Gotham Asset Management is the investment business of investing legend Joel Greenblatt. Greenblatt authored the book, The Little Book that Beats the Market, which introduced the concept of "Magic... Read More

DOL Fiduciary Rule Rolled Out, Brokers Happy, Insurers Not So Much

Regulated financial advisers dispensing advice regarding retirement plans are now required to put their client’s interest ahead of their own compensation under a new DOL fiduciary rule rolled out... Read More

Baupost’s 2014 Letter To Investors: A Tale Of Two Halves