This paper explores the recent idea that a stock's investors ex ante price the risk that large fire sales by liquidity-shocked blockholders will trigger negative price impacts, also known as “fire sale risk”. Contributing to this idea, this paper argues that fire sale risk should be lower for institutional blockholders who can credibly signal superior long-term liquidity management, and that this beneficial mitigation of risk can generate substantial abnormal returns. Especially considered is block acquisition by activist hedge funds, who are unique in terms of long lock-up and redemption notice periods. Using a hand-collected, this paper finds that comparatively higher abnormal returns of 30-100 basis points following activist hedge fund block acquisitions are at least partially due to these institutions' mitigation of fire sale risk. A further analysis shows that this result extends beyond hedge funds to a broader sample of institutional investors.

In For The Long Haul: Hedge Fund Activism And Fire Sale Risk – Introduction

The pros and cons of large blockholding by institutional investors and its potential impact on firm value is an issue that has been well explored in the literature. Typically considered as such if they hold 5% or more of a firm's shares, large blockholders on the one hand have been found to improve corporate governance and signal positive information about an industry or firm (see, e.g., Kacperczyk et al., 2005; Admati and Peiderer, 2009).

On the other hand, institutional investors as blockholders have been accused of myopia and price manipulation to improve their own performance reporting (see, e.g., Carhart et al., 2002; Ben-David et al., 2013). The question becomes even more nuanced when blockholders are explicitly shareholder activists { in other words, using their significant ownership position to actively influence the behavior and direction of the firm. In a large survey of shareholder activism, Gillan and Starks (2007) find “no significant abnormal returns around the assumed date of information release” (p. 65) of an acquisition by an activist shareholder. This has been attributed to conflicts of interest, the preference for exit rather than costly monitoring, and regulatory concerns which may reduce the effectiveness of many institutional investors as activists (see, e.g., Parrino et al., 2003; Romano, 1993; Clifford, 2008).

Among the literature on the benefits and costs of institutional ownership and shareholder activism, the literature seems to have found one exceptional success in the form of hedge funds as shareholder activists (henceforth: “activist hedge funds”). A large literature has arisen that has found that activist hedge funds generally benefit the firms in which they invest, including generating comparatively large abnormal returns around the announcement date of their block acquisitions (see, e.g., Brav et al., 2008; Clifford, 2008; Greenwood and Schor, 2009; Klein and Zur, 2009). These abnormal returns have been attributed to the market pricing forward the expected benefits of activism to the firm, such as improvements in operation efficiency (see, e.g., Brav et al., 2015).

In this vein, this paper investigates a relatively new and under-explored channel through which institutional blockholding and shareholder activism by hedge funds may impact firm value. Given a large block held by an institutional investor in a stock, the other investors in that stock (henceforth: “co-investors”) would face a significantly negative price impact if the institutional investor were forced to liquidate their block { due to, say, an idiosyncratic liquidity risk. This exit by the blockholder could in turn trigger the exit of other investors, and further negative price impacts. This risk, which is coined “fire sale risk” by Massa et al. (2016), is strategically priced by the co-investors ex ante. Therefore, following a large block acquisition by an institutional investor in a firm, the market for that firm's shares may experience negative abnormal returns due to the increase in fire sale risk. This market reaction is shown empirically by Massa et al. (2016).

However, one issue that has yet to be explored is that different institutional investors have different capacities to withstand idiosyncratic liquidity shocks, thus potentially exposing co-investors to different degrees of fire sale risk. For example, one of the key characteristics that differentiates activist hedge funds is that, unlike most other hedge funds and other types of institutional investors, activist hedge funds have an infrastructure that is specifically tailored towards long-term investments, including long lock-ups and redemption notice periods. Such institutional investors may be able to use their capacity to withstand liquidity shocks to signal credible commitment to an investment, thus mitigating fire sale risk in the eyes of the co-investors. This paper focuses on activist hedge funds because both the literature and industry reports have consistently shown them to be particularly adept at long-term liquidity management (see, e.g., Clifford, 2008; Bravet al., 2008).

Over Prosperity’s twenty-year experience of investing into Russia, corporate governance has represented the principal risk. Although we are able to identify and reflect upon occasions where the Prosperity funds... Read More

With a low correlation to the S&P 500, Balyasny Asset Management had a positive August, up 1.92% and 2.61% in the Atlas Global and Atlas Enhanced funds respectively according... Read More 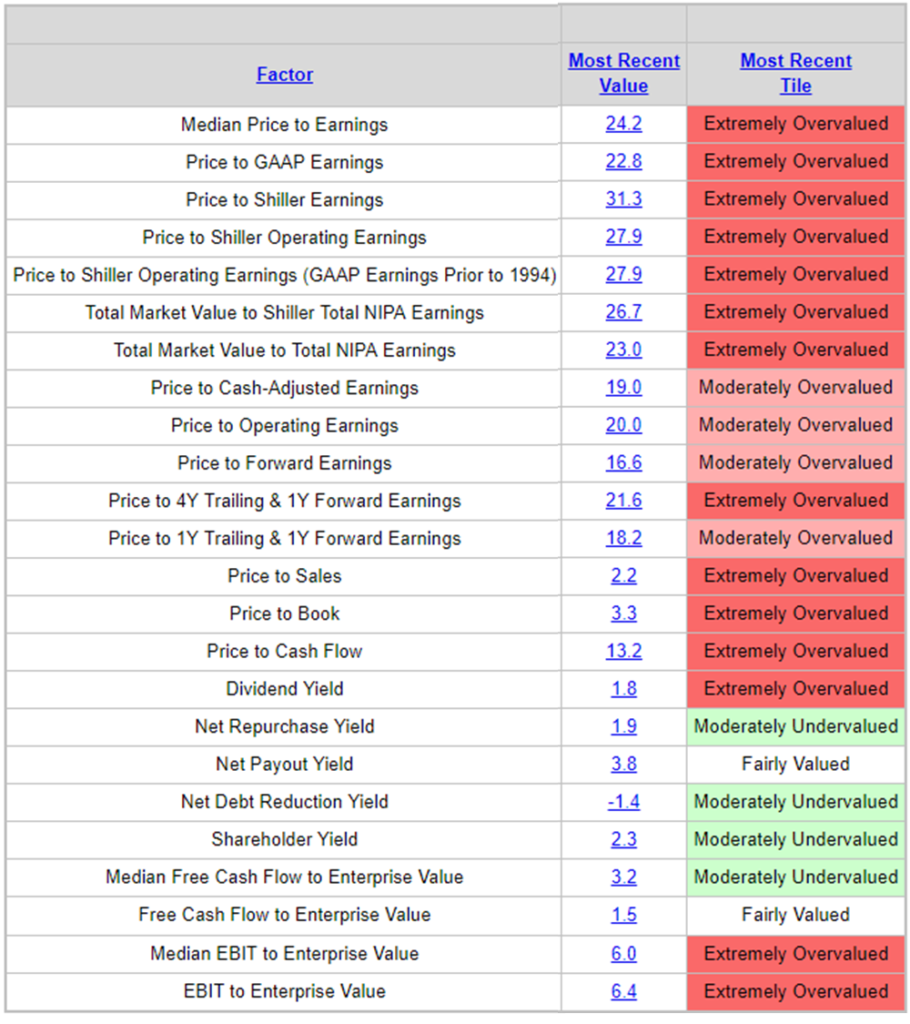 Moderator: …and they discovered extreme, obvious irrationality in many areas of the economy that they looked at. And they were a little bit troubled because nothing that they had... Read More