Longleaf Partners Fund returned 6.8% in the second quarter, outpacing the S&P 500’s return of 5.2%. The Fund slightly trailed the Index year-to-date (YTD), with the performance of each rounding to 7.1%. The Partners Fund remained ahead of the Index as well as our absolute return goal of inflation plus 10% in the trailing year, despite our elevated cash position.

The biggest performance drivers in the quarter were among the companies that contributed most to YTD gains. Chesapeake Energy Corporation (NYSE:CHK), the U.S. oil and gas exploration and production company, rose 22% in the quarter and was up 15% YTD. During the quarter, the company announced better-than-expected production and realizations and raised yearly guidance on both of these metrics. Management continued to execute on the capital efficiency strategy, highlighted by the spin-off at quarter-end of its oilfield services business into a publicly traded company called Seventy Seven Energy. The spin-off eliminated approximately $1.5 billion of net debt from Chesapeake’s balance sheet. Divestitures of noncore acreage in Oklahoma, Texas, and Pennsylvania were also completed. Our CEO partner, Doug Lawler, is positioning the company to focus on its strong assets in the Eagle Ford, Marcellus and Utica plays, while growing production profitably and keeping capital expenditures within cash flow.

Cheung Kong (Holdings) Limited (HKG:0001) (OTCMKTS:CHEUY), the Hong Kong based conglomerate with businesses around the world, returned 15% in the second quarter, pushing the YTD return to 21%. Over the first half of 2014, management made value-enhancing asset sales across multiple business lines. In the first quarter, Cheung Kong Infrastructure spun off and listed Hong Kong Electric. Additionally, 50% owned affiliate Hutchison Whampoa Limited (HKG:0013) (OTCMKTS:HUWHY) sold 25% of A.S. Watson Group, the world’s largest health and beauty retailer. In the second quarter, the company paid a HK$7 special dividend with the proceeds of the Watson sale. Sales of residential property in Hong Kong accelerated after some relaxation in stamp duty regulations. With high land valuations, our partners at Cheung Kong exercised the discipline we have come to expect – not acquiring a single piece of land in Hong Kong or China for over a year.

CONSOL Energy Inc. (NYSE:CNX) returned 15% in the quarter and 21% YTD. The company announced better-than-expected earnings due to lower coal costs and stronger gas pricing and guided gas production growth of 30% over the next two years. Management is focusing on building value per share through monetizing non-core assets and moving forward with a MLP of the midstream gas assets in the second half of 2014. Fiber and networking company Level 3 Communications announced a deal to acquire tw telecom and returned 12% in the quarter and 32% for the first half. With the deal, Level 3 gets increased tax benefits for its historic NOLs (net operating losses) due to the company’s increased equity capitalization. The transaction also affords an identified $200 million in synergies, roughly half of which come from the straightforward traffic switch onto Level 3’s backbone. The deal is expected to close in the fourth quarter. Beyond the merger, in his first year as CEO, Jeff Storey and his team have delivered solid revenue growth, margin improvements, and higher cash flow guidance.

In the first quarter, terrible winter weather hurt FedEx Corporation (NYSE:FDX) results, but the stock rebounded 14% over the last three months. When the price was weak, management repurchased almost 10 million shares at a discount, equating to a 13% annualized pace. The stock rose following strong revenue growth and profits in the Ground segment and higher package volume in Express. Management also set expectations for higher margins following the completed cost restructuring over the last two years. Our appraisal grew as the much more profitable Ground business outpaced the larger Express segment that receives most of analysts’ attention. 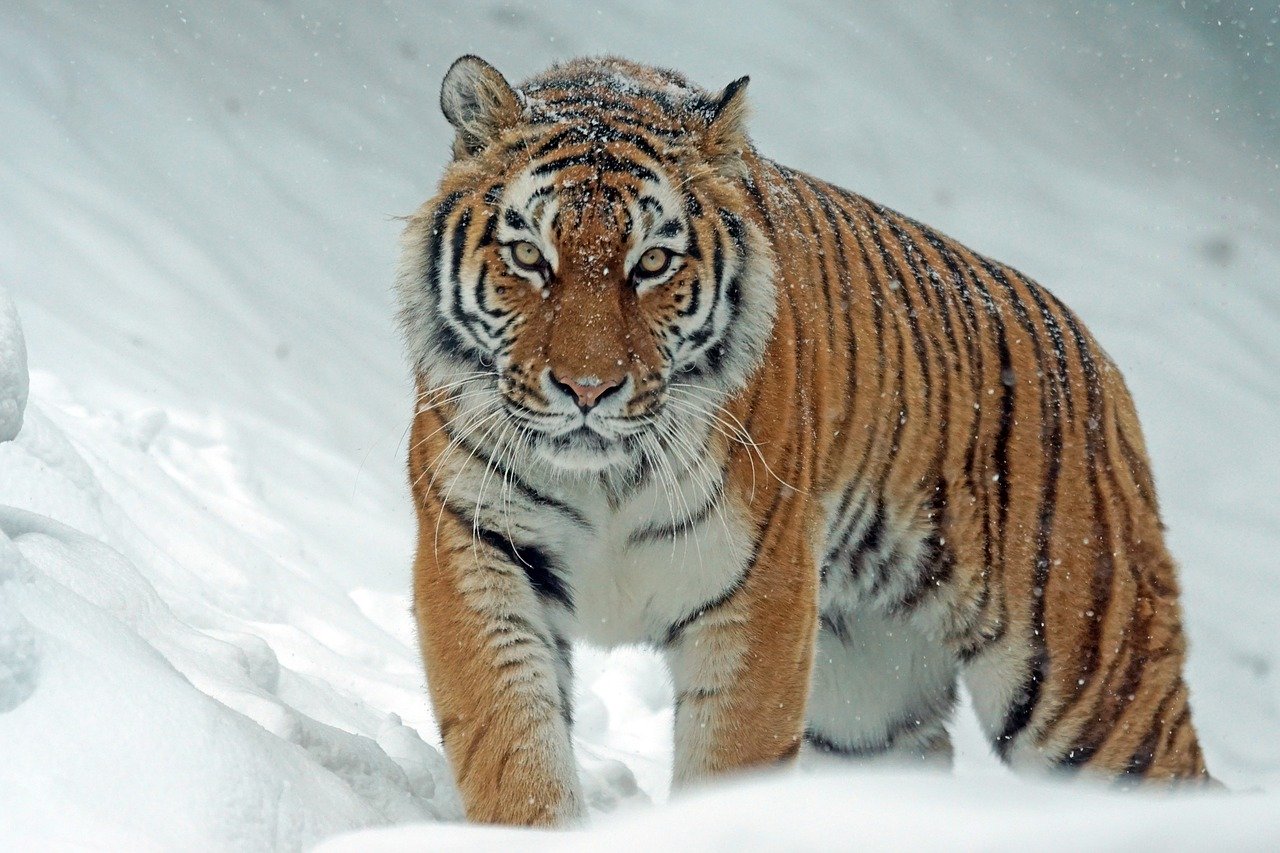 A group of multimillionaire investors in the U.S. are hoarding cash at unprecedented levels. Q2 2020 hedge fund letters, conferences and more Tiger 21, a club of more than 800 investors,... Read More 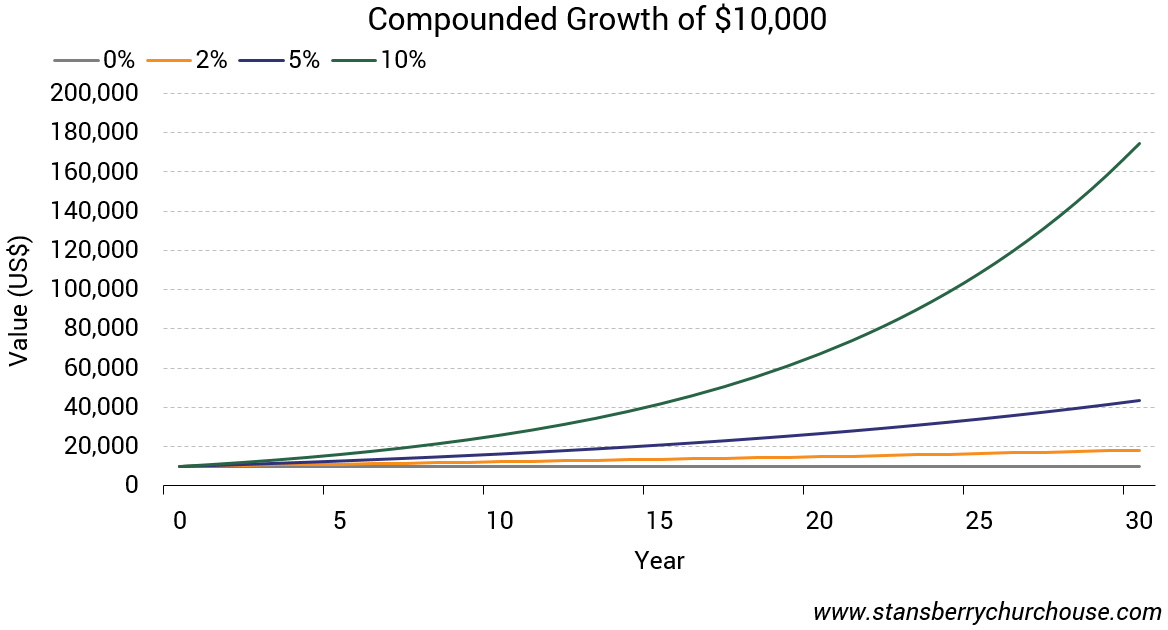 Right now, you could be making several dangerous investing mistakes… and you might not even realise it. Barclays Bank: Well Capitalized But Banking Reform Is A Risk For years, a lot... Read More

EzeCastle has a list of 51 questions institutional asset allocators are likely to ask hedge funds during a due diligence process, and not one of them has to do... Read More