In this paper, we investigate whether the “lotto investor” can benefit from the time-varying skewness of market portfolio and how to capture the gain using skew timing strategies. We find that empirically applying the mean-variance-skewness (M-V-S) rule of Mitton and Vorkink (2007) generates similar performance as that of traditional mean-variance rule, because the optimal weight of M-V-S still mainly depends on the mean and variance unless the forecasted skewness is extremely large. To improve the M-V-S, we suggest combining two constrained versions of M-V-S, namely the mean-variance (M-V) and mean-skewness (M-S). Discarding the variance, the M-S fully considers the usefulness of skewness and the optimal weight solely depends on mean and skewness. However, M-S investor probably suffers huge loss due to forecasting errors. Combining the M-V with M-S should theoretically perform better than individual rules, and hence better than the M-V-S rule. Empirically, we find that the combination rule indeed generates superior performance, in terms of certainty equivalent returns, Sharpe ratios, and skewness of portfolio returns distribution.

Number of Pages in PDF File: 46

Finance research has a long history of investigating the impact of return skewness on investor decision making. Arditti (1967) and Scott and Horvath (1980) demonstrate that under very general assumptions, investors prefer positive skewness in return distributions, or in other words, prefer a chance of extreme positive returns on their portfolios. Mitton and Vorkink (2007), Briec et al. (2007), Guidolin and Timmermann (2008), and Harvey et al. (2010) show the important role of skewness in the portfolio selection. In particular, Mitton and Vorkink (2007) develop a one-period model of investor asset holdings where investors have heterogeneous preference for skewness. Specifically, “traditional investor” seeks to maximize the Sharpe ratio, while “lotto investor” has preference for skewness beyond mean and variance. Similarly, Barberis and Huang (2008) develop a model with investors having cumulative prospect theory preferences, in which holdings are heterogeneous across agents in equilibrium.

However, few of prior studies evaluate the performance of skew timing for market portfolio holding. Harvey and Siddique (1999), Chen et al. (2001), and Neuberger (2012) show that the skewness of aggregate stock market is time-varying and quite volatile, which implies lottery-like payoffs of the market portfolio. Then, an interesting question is whether the “lotto investor” can benefit from the variation of skewness when holds a market portfolio over time and how to capture the gain from the skew timing. To answer the question, we first construct the market skewness measured as ex post realized skewness based on five-minutes high frequency returns. Using the realized measure of skewness is similar to that of Fleming et al. (2003) which apply the realized volatility from intraday data in portfolio allocation. Chen et al. (2001) and Amaya et al. (2015) also use the realized measure as the proxy for aggregate stock market skewness and equity returns skewness. Using the high frequency data to compute the skewness is mainly motivated by the recent study of Foucault et al. (2016) which shows that speculator’s fast high frequency trading on news accounts for a large fraction of trading volume as well as affects the long-run change in speculator’s optimal position in risk assets which eventually affects the long-run returns distribution.

Next, we assume that the “lotto investor” optimally allocates across equities (market portfolio) and risk-free bill. According to the mean-variance-skewness (M-V-S) rule of Mitton and Vorkink (2007), the optimal weight allocated to equities depends on expected excess market return, variance, and skewness.1 Following Campbell and Thompson (2008), we estimate the out-of-sample expected skewness using five combination forecasting models of Rapach et al. (2010), Ludvigson and Ng (2007), and Kelly and Pruitt (2013, 2015), respectively, based on a set of predictors proposed by the literature. To evaluate the asset allocation performance, we employ the criteria of certainty equivalent returns (CER) suggested by Campbell and Thompson (2008) and DeMiguel et al. (2009), adjusted for skewness Sharpe ratio (ASSR) proposed by Zakamouline and Koekebakker (2009), and skewness of portfolio returns distribution.

Empirically, we assess the asset allocation performance of M-V-S rule in comparison with two constrained versions of M-V-S, namely the mean-variance (M-V) rule when the risk aversion to skewness is zero and mean-skewness (M-S) rule when the risk aversion to variance is zero. The M-V rule indicates that the investor is a traditional mean-variance maximizer. In contrast, the M-S rule implies that the investor only cares about the mean and skewness, but not the variance. Consequently, the optimal weight of M-S solely depends on the mean and skewness. This type of investor can be considered as “pure lotto investor” without taking the variance into account. 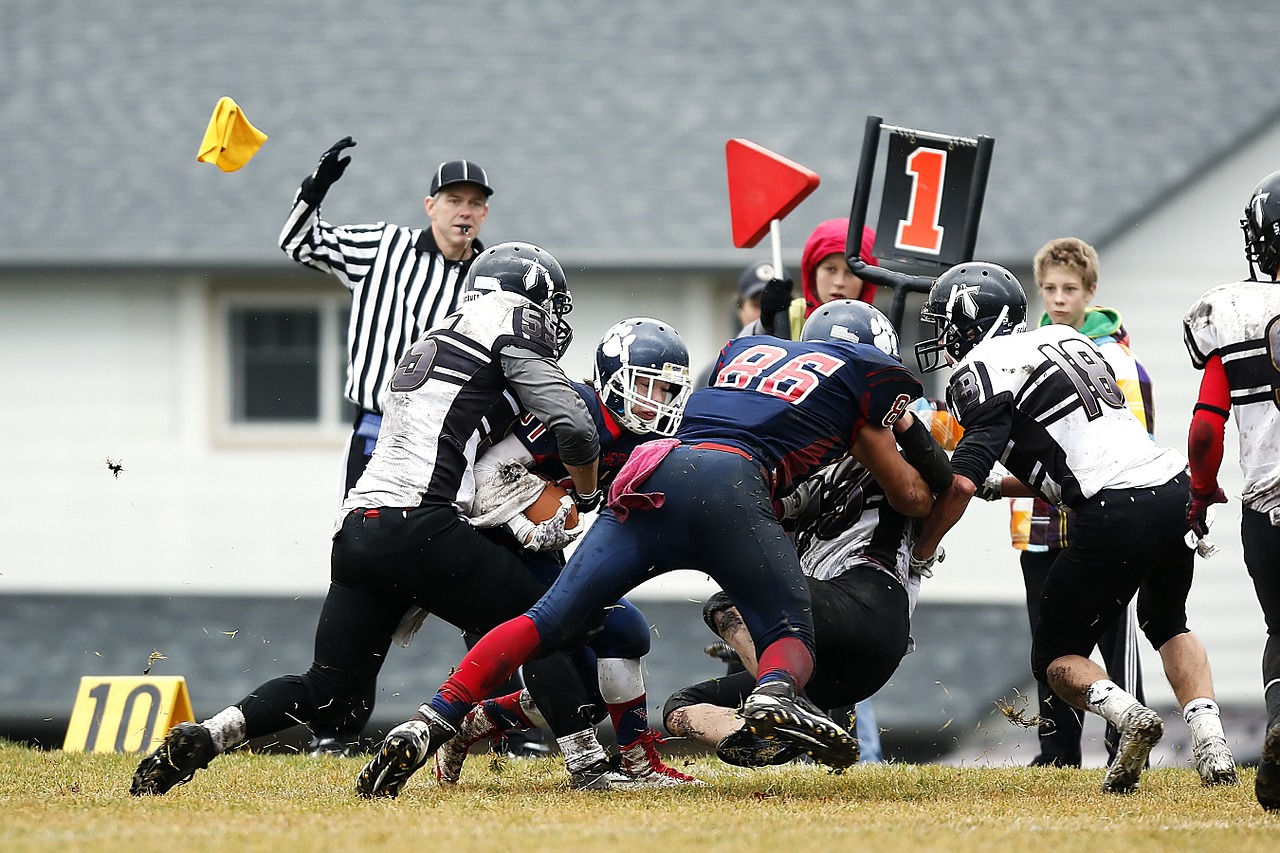 For March 5, 2018, our forensic accounting red flag comes from a specialty pharmacy company with rising supplier concentration.   KeithJJ / Pixabay We pulled this highlight from yesterday’s research of 133... Read More 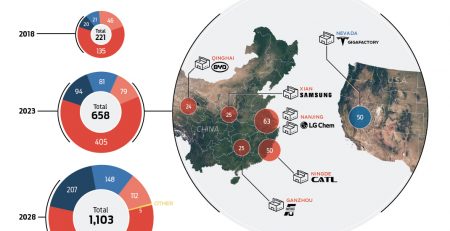 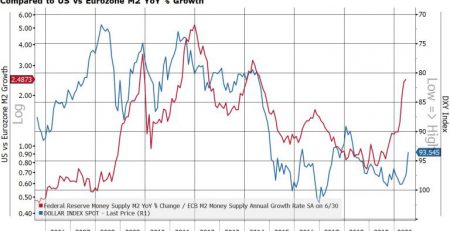 A Trillion Here, a Trillion There…and What it Means for Stock Market Leadership

Over the weekend the world learned of the Senate Republican’s “opening bid” for the next round of fiscal stimulus in the United States. That number came in at a... Read More

Pzena Investment Management commentary for the third quarter ended September 30, 2015. Get The Timeless Reading eBook in PDF Get the entire 10-part series on Timeless Reading in PDF. Save it... Read More 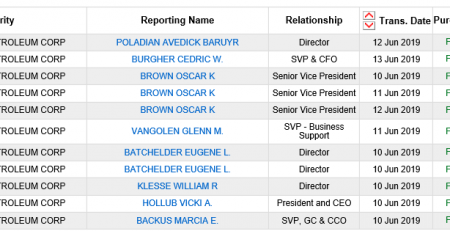 Dear fellow investors, If you examine the portfolio of the Daily Journal, run by Berkshire Hathaway (BRKB) Vice Chairman Charlie Munger, you will see three main stocks. In 2009, near... Read More

Saudi Arabia unveiled its long awaited 2016 budget on Monday, which detailed the Kingdom's spending plans for the next year. The government plans to cut spending and reform its... Read More