Louis Bacon court fight gets heated: The high profile if vicious fight between Moore Capital Management founder Louis Bacon and clothing entrepreneur Peter Nygard has taken a dramatic turn in Bahamian court. Bacon and a group of his accomplices are accusing Nygard and his associate Keod Smith of acts that threaten their lives. As a result Bacon and Fredrick Smith, two of five plaintifs in a lawsuit filed March 9, have “taken other security precautions because of his real fear . . . 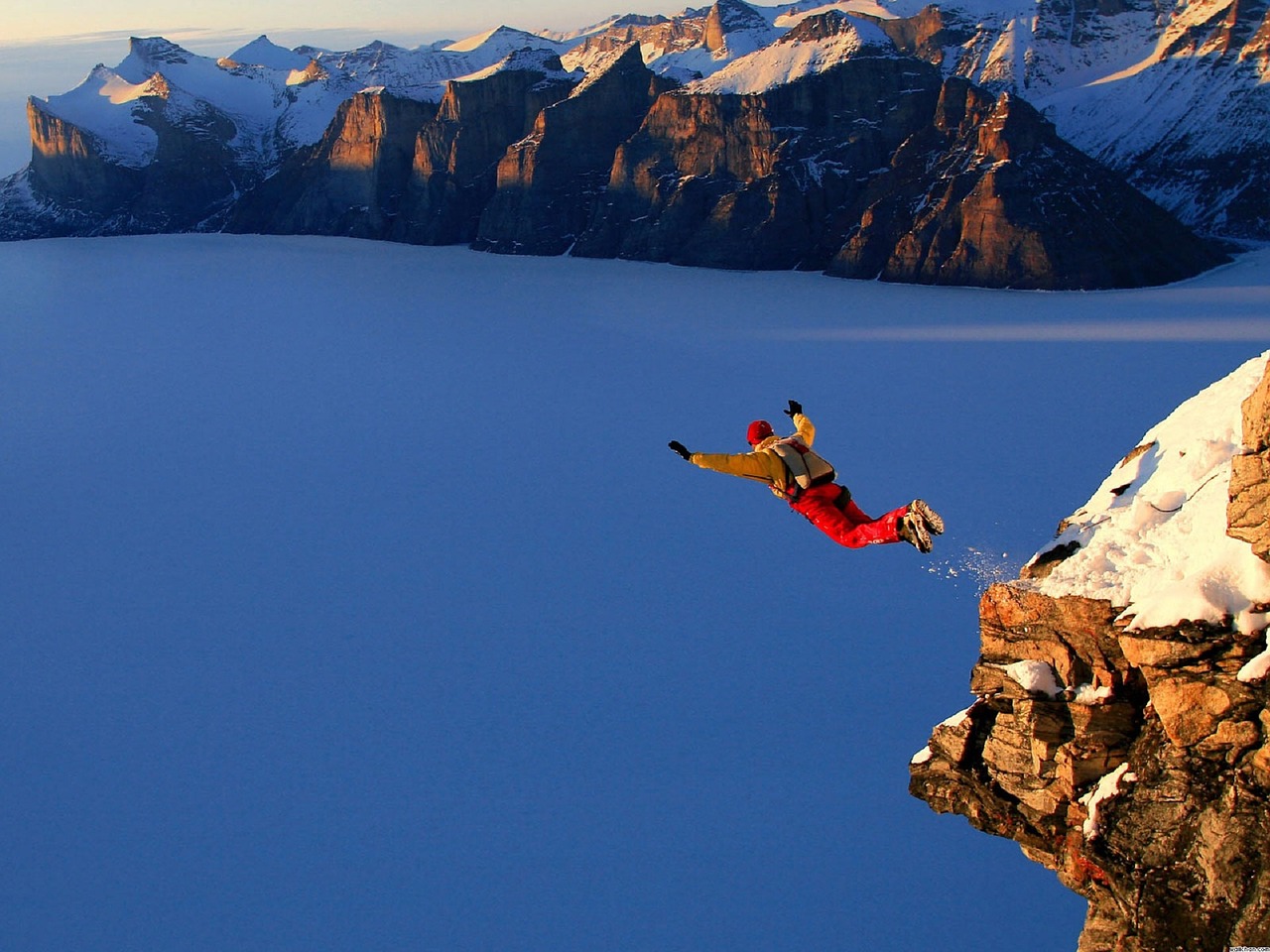 How To Invest In A Volatile Market Part 2: Evaluating Risk Tolerance

This is part two of our series "How to Invest in a Volatile Market." Check out part one on creating a financial roadmap here. Q2 hedge fund letters, conference, scoops... Read More

The GT Advanced Technologies Inc (NASDAQ:GTAT) mystery is being pealed back like an onion and it is starting to reek of insider trading. The stock price of GT Advanced experienced with heavy... Read More