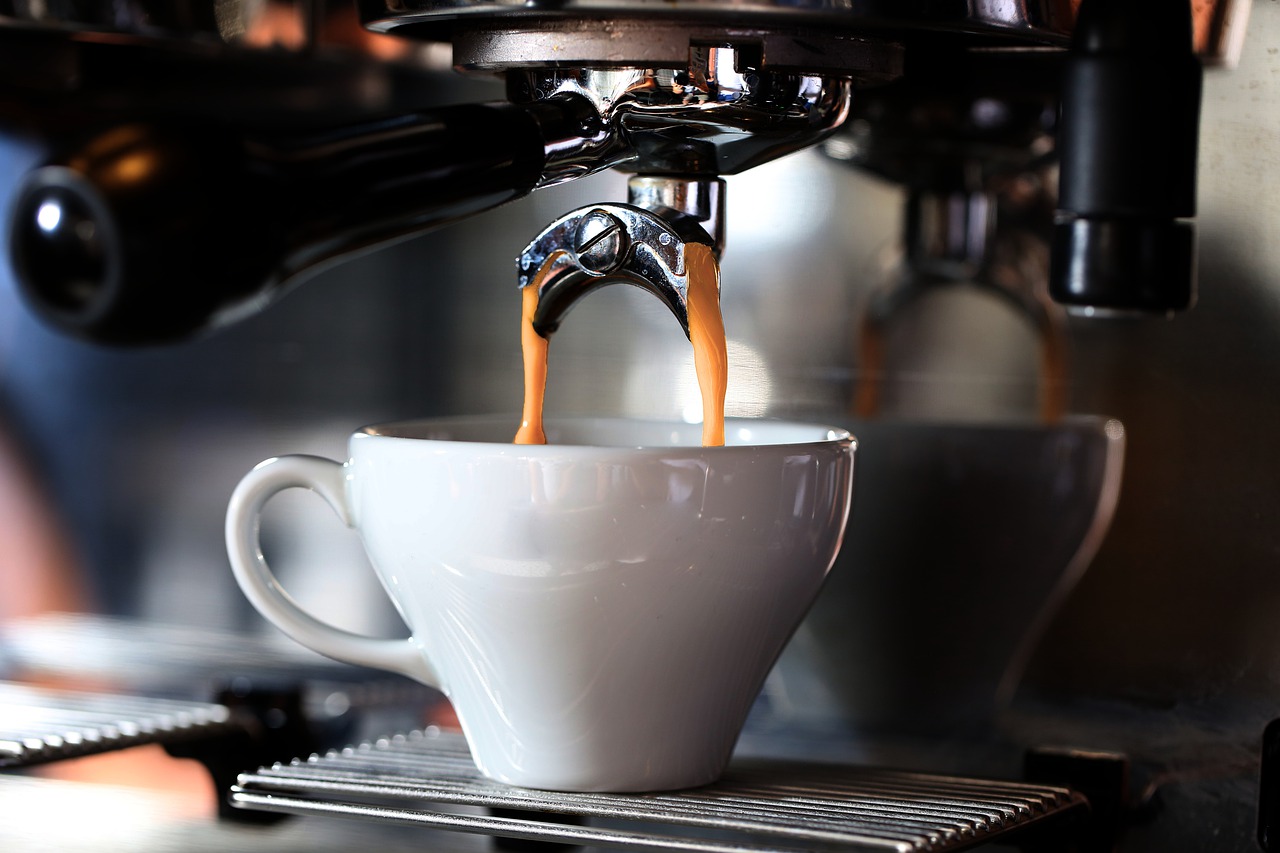 The first quarter used to be Luckin Coffee’s hardest period in a year, due to the decrease in purchases during the Lunar Chinese New Year. However, this quarter has marked the differences between Luckin Coffee, and indicated its potential to grow in the future.

However, due to COVID-19 influences, Luckin Coffee is facing difficulty in maintaining its stores. Some temporary stores of Luckin Coffee were experiencing shut down due to several reasons. Especially during the serious lockdown of parts of the regions in Beijing and Shanghai, Luckin Coffee’s retail stores were seriously influenced. 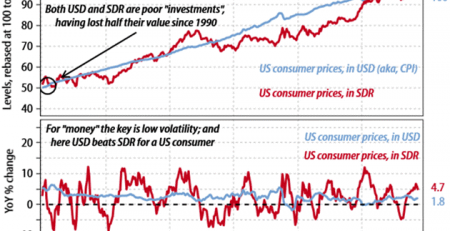 What kind of money will we use in the future? Q2 hedge fund letters, conference, scoops etc The answer might seem obvious: dollars, euros, yen, and other government-issued fiat currencies. Most of... Read More

An assuring legend is printed on U.S. bills: “This note is legal tender for all debts, public and private.” I have always been glad to know that Uncle Sam... Read More

GMO letter for the third quarter ended September 30, 2016. Preamble Rather like a parrot I have been repeating for 10 quarters now my belief that we would not have a... Read More