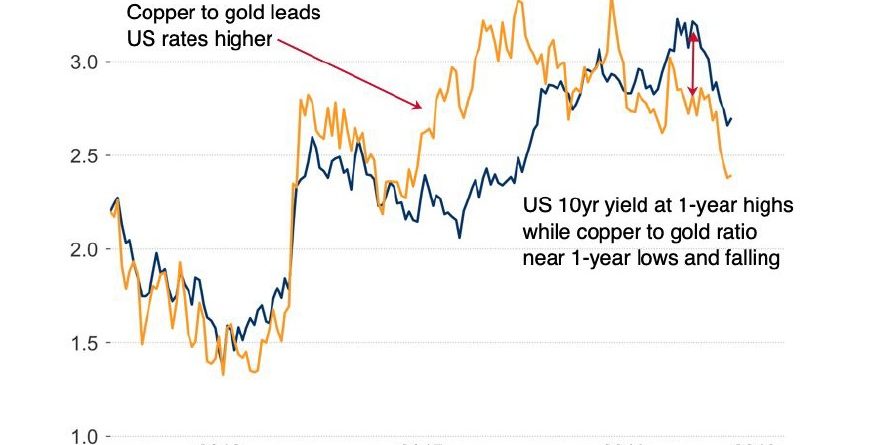 One of the coolest things to watch in nature is a Starling murmuration.

If you’ve never seen one before then give this video a watch.

Starlings -- which are small and not particularly intelligent birds -- are somehow able to form these amazingly complex and beautiful airborne systems that are capable of extremely intricate flight patterns which shift and shape with near instantaneous coordination.

They do this apparently in response to threats; to thwart off and confuse predators.

I’m fascinated by systems that display emergent properties such as murmurations. Where a network operating off simple behavioral rules can emerge complex, seemingly intelligent, behavior.

Scientist have long been awed by the same and using the latest technology they’ve been able to gain a fuller understanding of exactly how Starlings accomplish this.

The following excerpt is from a paper on murmurations by Italian researchers. You can find the whole thing here (emphasis by me).

From bird flocks to fish schools, animal groups often seem to react to environmental perturbations as if of one mind… Here we suggest that collective response in animal groups may be achieved through scale-free behavioral correlations… This result indicates that behavioral correlations are scale free: The change in the behavioral state of one animal affects and is affected by that of all other animals in the group, no matter how large the group is. Scale-free correlations provide each animal with an effective perception range much larger than the direct interindividual interaction range, thus enhancing global response to perturbations.

Scale-free correlations mean that the noise-to-signal ratio in a Starling murmuration does not increase with the size of the flock.

It doesn’t matter what the size of the group is, or if two birds are on complete opposite ends. It’s as if every individual is linked-up to the same network.

At the individual level, the rules guiding this are relatively simple. When a neighbor moves, so do you. Depending on the flock's size and speed and its members' flight physiologies, the large-scale pattern changes.

Regal Funds Management's Atlantic Absolute Return Fund, lost nearly half of its value in 2018, reporting a decline of -41% for the year to the end of December, according... Read More

US District Court Judge Bratt made a narrow ruling that focuses attention on the Sweeney court, but ultimately doesn’t change the big picture Investors in Fannie Mae and Freddie Mac... Read More

Investment management firms need to maximize their technology initiatives as they balance the demands of growing businesses with stagnant budgets, notes a recent SEI study. The asset management industry is... Read More

An Afghanistan court has convicted 21 people involved in fraud at Kabul Bank. The Bank was declared insolvent in 2010, and it has since been revealed that the institution served... Read More