I learned late last night that my boss for two years at the Council of Economic Advisers, Marty Feldstein, died yesterday. He was only 79. 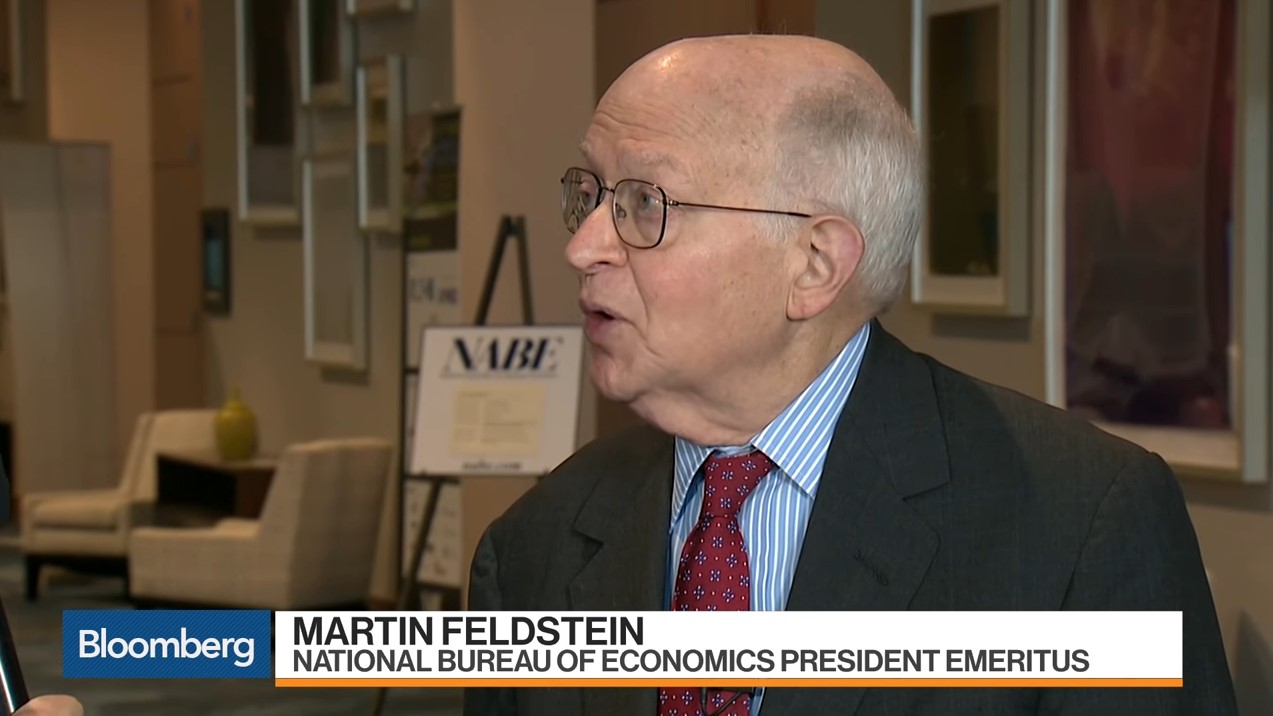 Marty, who was probably the world’s foremost health economist in the 1960s, took a risk by appointing me as his health economist in 1982. How I got the job is a fun story, but telling it would put the spotlight too much on me, not him. So I’ll save that for some other time. It worked out well for me and, I hope, for him.

One of the most important things I learned from him was the art of brevity. Marty was a no-nonsense guy who was incredibly good at husbanding his time. He would want to get up to speed on the details of various health policy proposals and what the various players at other agencies were saying about the proposals. I wrote memos on these items to him but sometimes, if he wanted to know quickly after I handed him a memo, he would ask me to summarize in one minute. And he meant one minute. I was a little stunned the first time but he caused me to learn quickly how to do that. It has helped me in the whole rest of my professional, and even personal, life.

I would talk about his accomplishments but if you read the various obits on him, you’ll see others doing at least as good a job as, and probably a better job than, I would do.

This article is republished with permission from the Library of Economics and Liberty.

David Henderson is a research fellow with the Hoover Institution and an economics professor at the Graduate School of Business and Public Policy, Naval Postgraduate School, Monterey, California. He is editor of The Concise Encyclopedia of Economics (Liberty Fund) and blogs at econlib.org.