Memory And Markets – The Effect Of Erasing Past Records – ValueWalk Premium

An increasing volume of past outcomes is being recorded and made available to interested parties. Typically, part of the information is erased from the public records after some time. What is the effect of erasing past records on long-term information and market outcomes? We study this question in a dynamic market with heterogeneous sellers whose quality can change over time and where buyers can leave positive or negative feedback on sellers. When average seller quality is low, in the long run perfect memory of past records leads to a complete loss of information and no trade, even with full initial information. Limiting record retention can sustain stationary equilibria with partial information and trade, but has opposite effects depending of the type of record. The shorter the memory of positive records and the longer the memory of negative ones, the easier it is to sustain stationary equilibria with information and trade.

Memory And Markets – The Effect Of Erasing Past Records – Introduction

How much history should society remember? For how long should past records be retained and made publicly accessible? And does the answer depend on the type of recorded information? In this paper we try to shed light on these fundamental questions by studying the effects of changing how long past records are made publicly available for by an information intermediary – credit bureau, electronic feedback system, the Internet – on the amount of asymmetric information and trade prevailing in a market in the long run. We develop and analyze a continuous-time model of a dynamic market with hidden information on the quality of sellers where the amount of asymmetric information depends on feedback left by buyers after transacting. We find that unlimited memory of past records may have dramatic negative consequences in the long run, and that limiting data retention may help but has very different effects depending on the type of information “forgotten”.

Information asymmetries are a main source of market and government failures. Increasing the amount of information available is often regarded as a natural remedy. Privacy concerns, on the other hand, have been at the center of several recent debates on electronic markets and the Internet. To some, a privacy regulation that, for example, mandates the removal of data from the public domain is simply unjustified because it opens the door to more “fraud”.1 Many disagree with this view. Privacy concerns are increasingly widespread among populations and governments, particularly after Erik Snowden's revelations. A landmark ruling of the European Court of Justice in spring 2014 directly supports the “right to be forgotten” in terms of the possibility to have one's internet records canceled after sufficient time, upon request.

While little theory is available to guide policy on how much “public memory” should be allowed for in different environments, regulation on data retention has been in place for some time in many countries. Since regulation could not be based on much serious research about its likely effects, it is not surprising that it has remained rather generic.2 Credit markets exemplify the kind of “randomly limited records” that this lack of theoretical guidance and generic regulation has led to. In most modern credit markets, credit registers collect and share data on borrowers' past behavior with other market participants, in an effort to reduce the well-known informational asymmetries that characterize lending relationships (Jappelli and Pagano (2002)). Figure 1 plots the number of years after which information on defaults must be erased by credit bureaus. As one can see, the rules on default information retention differ substantially among similar countries, suggesting that the rules may be anything but optimal in at least some of them.

A main dimension along which availability of past records varies is the type of information recorded. Some registers collects only borrowers' past deficiencies, i.e. negative, or “black” information; others collect positive, or “white” information as well, which describes the borrower's overall position. Of the countries where a public credit register is operating, fifty-four percent of the registers share positive as well as negative information, and the rest only negative information. For private credit bureaus, the picture is reversed: about two thirds of them only share negative information about borrowers. The negative records are erased after a certain number of years, typically in accordance with privacy protection rules designed to enable people to make a “fresh start”, while positive records need not be.3

Leaving aside regulatory issues, internet platforms collecting feedback on participants also have to decide for how long to leave past records accessible, and how much memory to assign to summary indicators. For example, in 2008 eBay changed its reputational indicator and made it a function of feedback left in the last year only, instead of all past records (while leaving all past feedback still accessible, at the cost of some search effort). What are the consequences of limiting the memory of the reputation indicator for the overall market, and is it a good idea to assign the same memory to positive and negative feedback?

Whitney Tilson Fires Back in Response to "Tilson Tirade"

Whitney Tilson is out with a strong response to a 'supporter' of K12, Inc. (NYSE:LRN) (a stock which Tilson is short), who attacked Tilson in a recent article. As Tilson... Read More 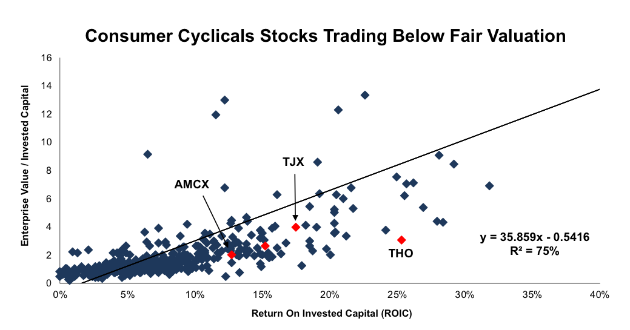 The Consumer Cyclicals sector currently earns an Unattractive rating based on the market-weighted aggregation of the 443 stocks we cover in the sector. The Amazon (AMZN) impact and slow... Read More 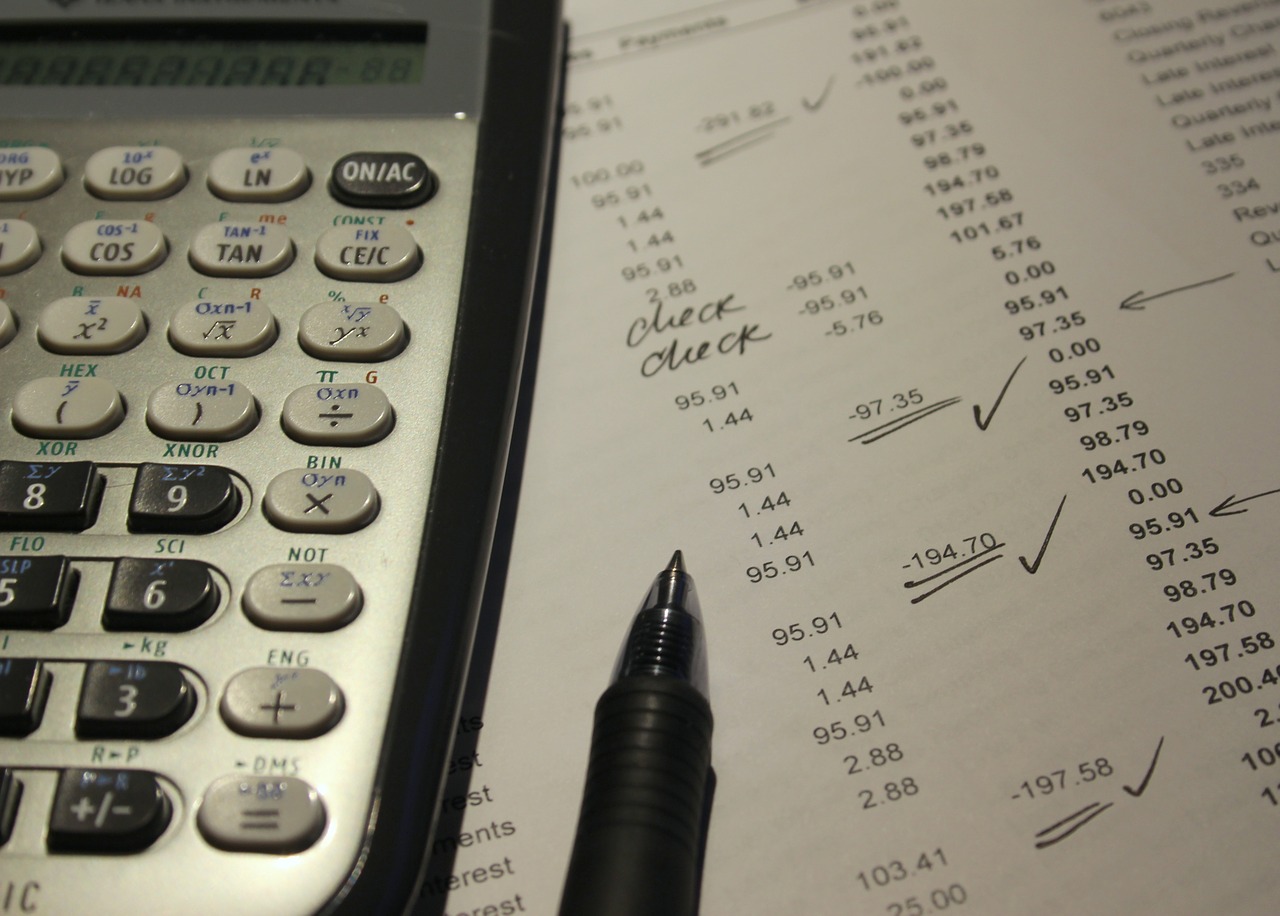 Our latest visualization maps out how much state and local tax the richest 1 percent of a state pays, compared to the poorest 20 percent of the state. The... Read More

Seven Charts On The State of The American Labor Market

The American labor market created 142K jobs in September.  Weaker than the 200K the market expected, although an improvement from the downwardly-revised 136K in August. No one generally remembers more... Read More

Tesco PLC (LON:TSCO) (PINK:TSCDY) announced the departure of its veteran deputy CEO, Tim Mason, and its decision to take a step back from its U.S. plans for the Fresh&Easy chain... Read More