Two Important Changes To How We Think About China: Michael Pettis – ValueWalk Premium

Two Important Changes To How We Think About China: Michael Pettis

Anyone who’s heavily invested in China has been on the lookout for signs of a hard landing for at least a couple years now, so it’s not surprising that a reduction in the minimum reserves that Chinese banks have to hold (from 20% to 19.5%) has gotten a lot of attention. But Michael Pettis, finance professor at Guanghua School of Management at Peking University in Beijing, points to 2012 comment from central bank governor Zhou Xiaochuan that the reserve requirement ratio (RRR . . .

Simon Lack, author of “The Hedge Fund Mirage,” feels vindicated that many hedge fund managers have embraced some of his original comments critical of the hedge fund industry. In an... Read More

The coddling of big banks is at the heart of Eric Cantor’s shocking election upset, is a claim supported by a new study on the topic.     As if providing the campaign... Read More 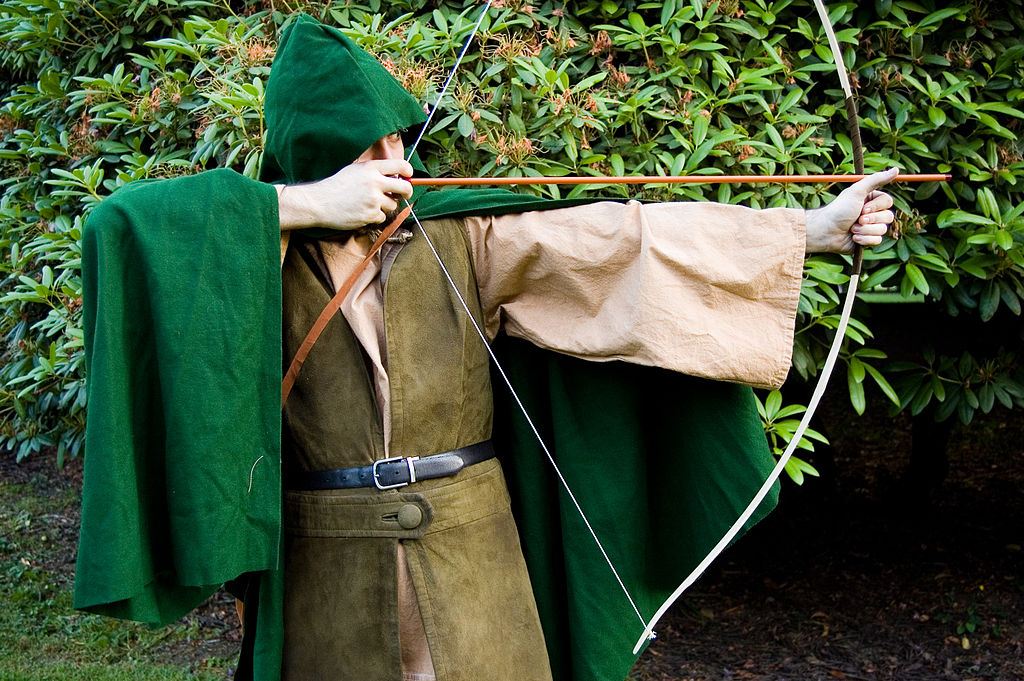 The Robin Hood Investors Conference wrapped up on Tuesday after presentations from Paul Tudor Jones, Steve Cohen, Bill Ackman, Whitney Tilson and many more speakers from across the hedge... Read More

I’ve just been re-reading one of my favorite investing books of all time, The Dhando Investor, written by Mohnish Pabrai. In Chapter 7, Dhandho 102: Invest in Simple Businesses, Pabrai provides... Read More

Green Mountain Coffee Roasters is reporting earnings today after the market close. Here are a few thoughts and questions on LST’s mind for the earnings release: For the Quarter and... Read More

Equity mutual funds were up $23.97 billion in January, up from just $167 million worth of inflows in December, but still well below the $37.63 billion inflows in January... Read More

Life insurance firms may have unexpectedly benefited from mortality and morbidity underwriting in 4Q13, though it’s still early and not all companies have reported their earnings. “It appears mortality... Read More

Jeff Smith Takes Reins Of Board At Darden Restaurants