Microsoft Corporation (NASDAQ:MSFT) unveiled a long-anticipated and sweeping restructuring on Thursday aimed at allowing the lumbering technology behemoth to innovate at a faster and more efficient pace.

As part of the broad shake-up, Microsoft announced a series of executive changes and a reorganization of the $290 billion company by function.

As Democratic Senator Elizabeth Warren (D-MA) cast her vote today for Stanley Fischer to serve as the number two position at the US Federal Reserve, she had reservations about... Read More 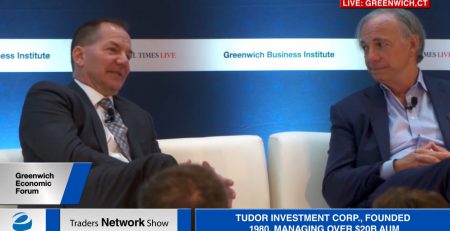 Below is our coverage of the 2020 Greenwich Economic Forum Conference, which was held on November 9th to 11th, and hosted by the Greenwich Business Institute. The conference features... Read More

It is well-known that Warren Buffett does not like to invest in turnaround situations. He has made several comments to reinforce this point over the years. He once declared,... Read More

Climate change will transform the Midwest and farmers and residents in urban areas need to plan for the changes or face increased difficulty, a new report says. The report, “Risky... Read More

The Impact Of Scottish Independence On UK Companies

The most recent TNS Survey showed today that while 38% of Scots are in favor of Scottish independence, 39% are against – sparking speculation that the referendum on September 18,... Read More