Microsoft Corporation (NASDAQ:MSFT) announced its earnings for the first three months of 2012 today. The company revealed that in the period up to March it earned 60 cents per share. Revenues in the same period were announced at $17.4B.

Analysts had been expecting earnings of 57 cents per share on . . .

Investing In Tiny Stocks, With Ian Cassel – [Invest Like The Best, EP.25]

My guest this week is Ian Cassel, a microcap investor who is always on the lookout for small companies which are run by men and women who are what... Read More

Carlson Capital’s Black Diamond Energy Fund had what can only be described as a disappointing end to 2016. During a year in which the price of oil roughly doubled,... Read More 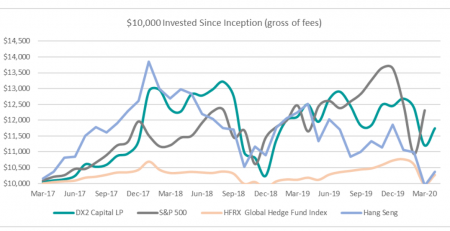 New York-based long/short equity fund DX2 Capital LP added 4.8% in the month of April according to a copy of its April investor update, which ValueWalk has been able... Read More

No Country For US Coal Miners; Citi Revises Price Targets

International Energy Agency Executive Director Maria van der Hoeven said in Paris last week that as much as half a million tons of additional coal-producing capacity could come on... Read More

Did Warren Buffett Capitulate? This Fund Manager Argues Value Is Not Dead

Value investors have been anxiously waiting for a top, although a few short-sellers are waiting patiently for their positions to pay off. Legendary value investor Warren Buffett's Berkshire Hathaway... Read More

The Casino: A Look At Retail Investors In China

In April, a record number of Chinese investors opened accounts with brokers around the country to participate in the country's stock market rally. According to China Securities Depository and Clearing Company,... Read More 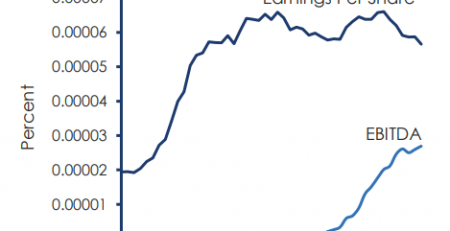 Over the past three decades, the discipline of financial analysis and accounting has changed significantly. One of the business changes has to be the use of EBITDA. This financial... Read More