Microsoft Corporation is once again trying to compete in the ruthless smartphone industry that is dominated by Samsung and Apple, Inc.  According to reports, Microsoft is making a strong push for its upcoming Lumia 950 smartphone lineup, which they are hoping to become their flagship smartphone that will have the ability to take some market share in the competitive industry. Much like Apple and Samsung, Microsoft is set to unveil the Lumia 950 and a larger version, Lumia 950 XL. Microsoft is slated for an October 6th . . . 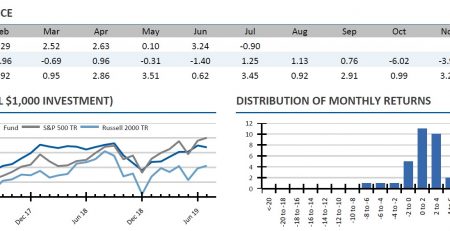 Britain’s top four banks are expected to eliminate 189,000 jobs by the end of 2013 from their 2008 peak. According to Bloomberg report, the biggest four banks in the U.K.,... Read More 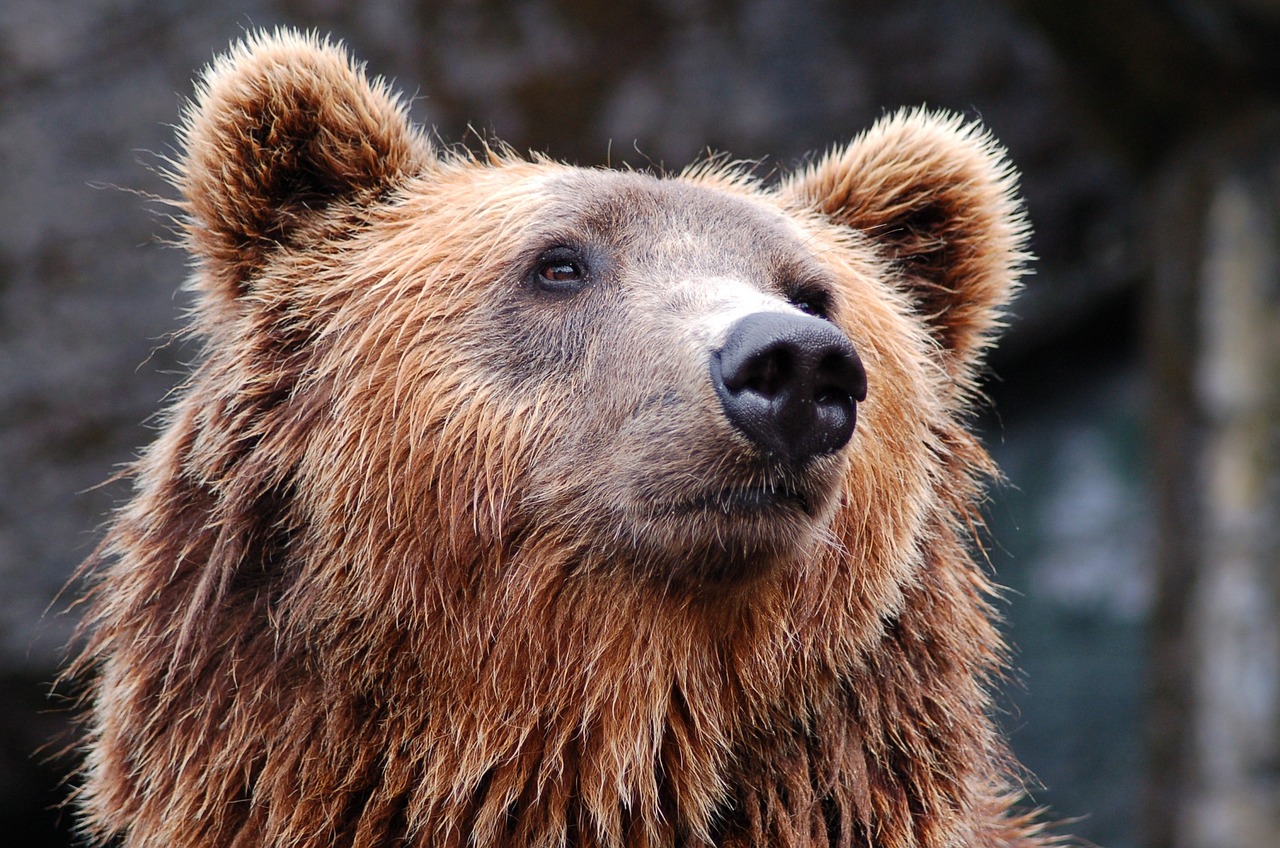 The US National Debt Load Is Second-Worst In The World

The US National Debt Load Is Second-Worst In The World by Ryan McMaken, Mises Institute The US Office of Management and Budget last month released its latest numbers of US... Read More

USPS Is Going Down, And It's Taking Billions With It

USPS USPS Is Going Down, And It's Taking Billions With It byKevin Kosar, Foundation For Economic Education The existential crisis is already happening The U.S. Postal Service lost nearly $5 billion this... Read More

Disruption: Look For “Certainty Of What Won’t Change”

The prospect of disruption is one of the most significant risks equity investors face today. Over the past few years, there has been a whole host of large established... Read More 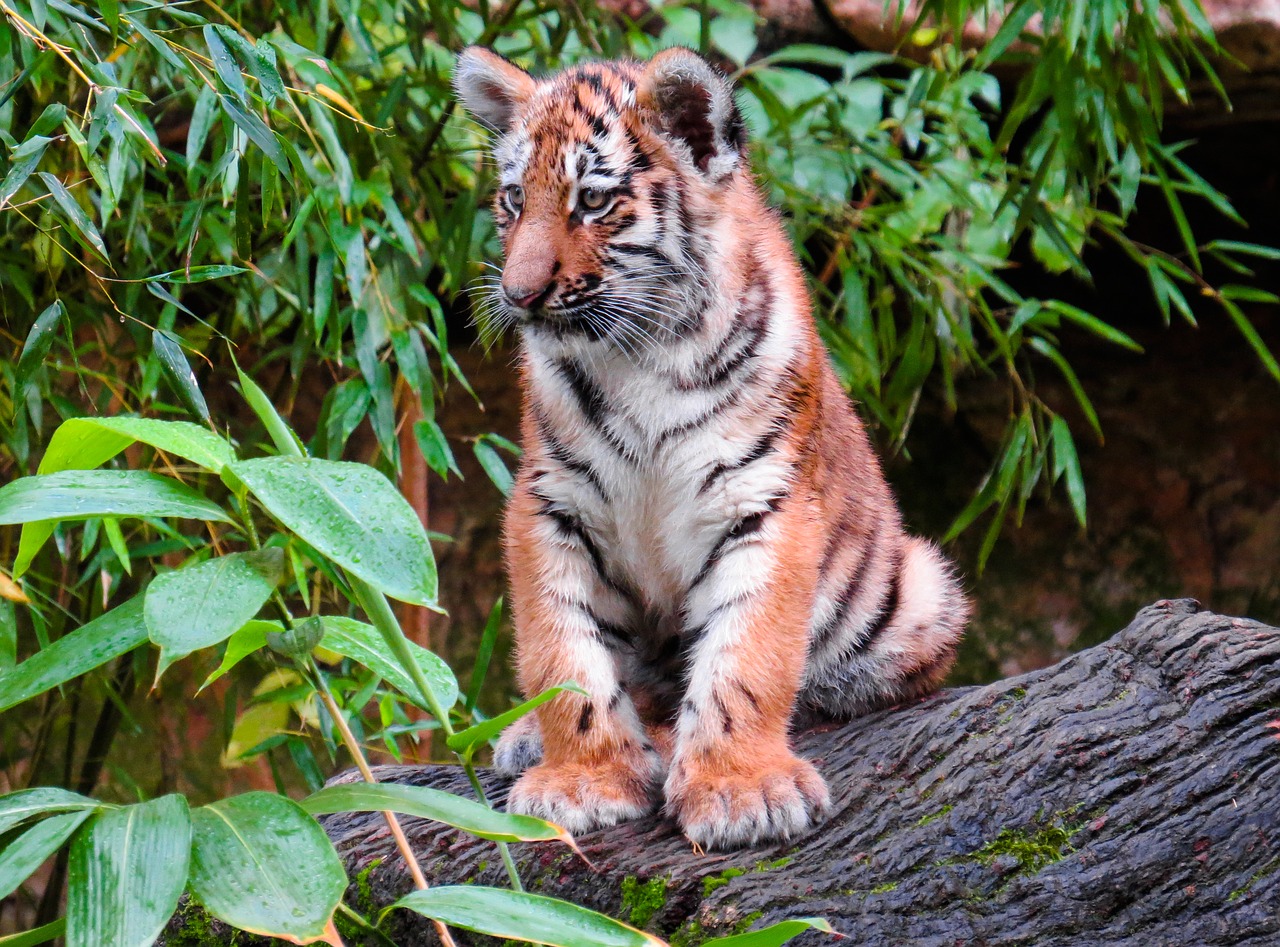 Tiger Global on 2020 themes: Big tech is the one to watch (letter)

Tiger Global had a strong year in 2019 with a gross return of 41.3% and a net return of 32.7% for the onshore fund. Tiger Global Long Opportunities enjoyed... Read More

Emerging Market equities are finally getting some love after a big sell-off since Donald Trump won the presidential race. Goldman Sachs says the spillover of reflation – set in motion... Read More

Apple Inc. (NASDAQ:AAPL) shares are on the fritz again, as investors wait to hear the company's latest quarterly earnings report. Traders who think that now is the time to... Read More