Constrained by various factors, including a lack of job opportunities in affordable cities, demand from migrant workers for China’s housing market is fairly limited, believe BAML analysts. David Cull and team point out in their March 16 research note titled “Can migrant workers save the housing market?” that China’s government policies so far have not been effective.
Migrant workers prefer mid to large cities
Even though the Central Leading Group on Financial and Economic Affairs meeting and the Central Economic Work Conference meeting late last year highlighted migrant workers as a key source of new housing demand in China, Cull and colleagues argue that the demand from them may be limited.

Of note, the BAML analysts highlight that migrant workers prefer mid to large cities due to the high-income job opportunities. As can be deduced from the following chart, about 65% lived in these cities where home prices are expensive:

The Ability To Stronghold Impatience Is A Virtue...[how to fail at investing series] "One has to wait without impatience for what should come, and yet at the same time do... Read More 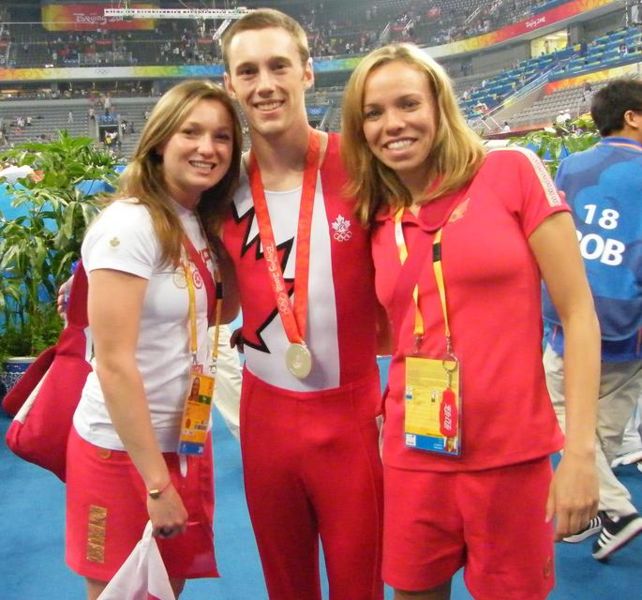 Two of the United States’ biggest banks scored a hit and a miss on earnings Tuesday, but analysts remain quite positive across the board. Both JPMorgan and Wells Fargo reported second... Read More