The mining sector is going to destroy itself; that’s the view of Edward Chancellor an award-winning financial journalist, who has written for the Financial Times, Wall Street Journal and is a former member of the asset allocation team at GMO.

The July 28 issue of Goldman Sachs’ Fortnightly Thoughts magazine contains an interview with Edward, which was first published in February this year. In the interview, Edward discusses the factors that drive a boom-bust cycle in an industry, and . . .

Could the selfie stick ban at concerts represent a trend reversal, or just a pause in the movement for people to self promote their lives? Read More

Letters From The Graham – Newman Partnership

Like most value investors Benjamin Graham’s books, The Intelligent Investor and Security Analysis, were a cornerstone of my value education. For this reason, I’ll always have a keen interest... Read More

The Southern California region is known to be one of several hotbeds for alternative investing thought. That reputation might have been cemented just a little further when PIMCO, formerly... Read More

Hedge funds had their third straight month of performance gains, but total assets under management still fell in November as investors started pulling money out, according to Eurekahedge’s monthly... Read More

Bitcoin declined for the first time in five trading sessions, with losses accelerating after it failed to sustain the positive momentum seen following this past weekend’s flash crash. Q3 2021... Read More

Paulson Advantage funds hold $4.2 billion of more than $20 billion that Paulson & Co. manages, according to a presentation seen by ValueWalk. These event-driven hedge funds, Advantage and... Read More 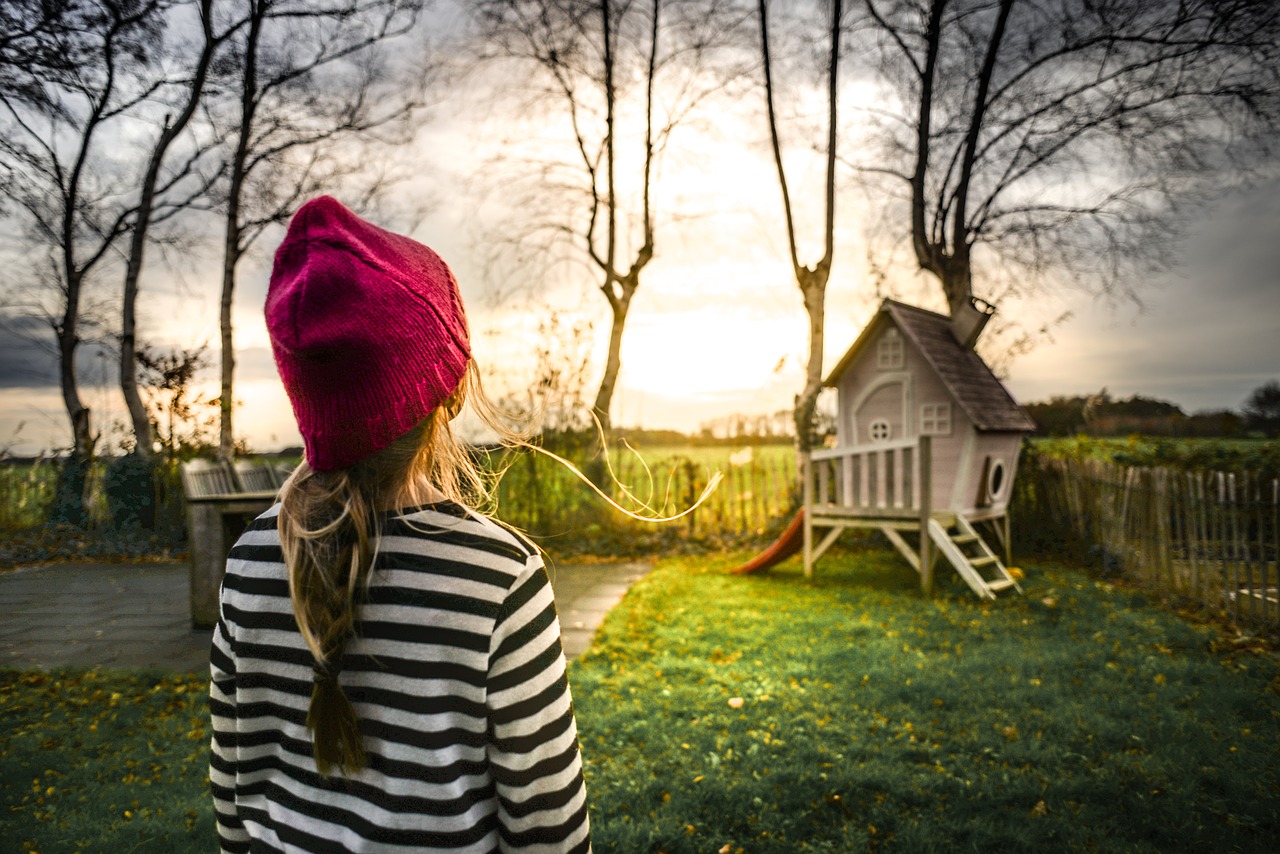