What is taking place in Saudi Arabia – a campaign of mass arrests of Saudi royals that is roiling the local elite with reverberations being felt worldwide – is actually part of a pattern of disruption. Crown Prince Mohammad Bin Salman (MBS), 32, previously shocked the established ruling order before through surprising economic and foreign policy moves. But the latest represents the most violent actions yet taken against the nation's establishment. The question is, with one prince lying dead after a shootout with Saudi authorities, to . . . 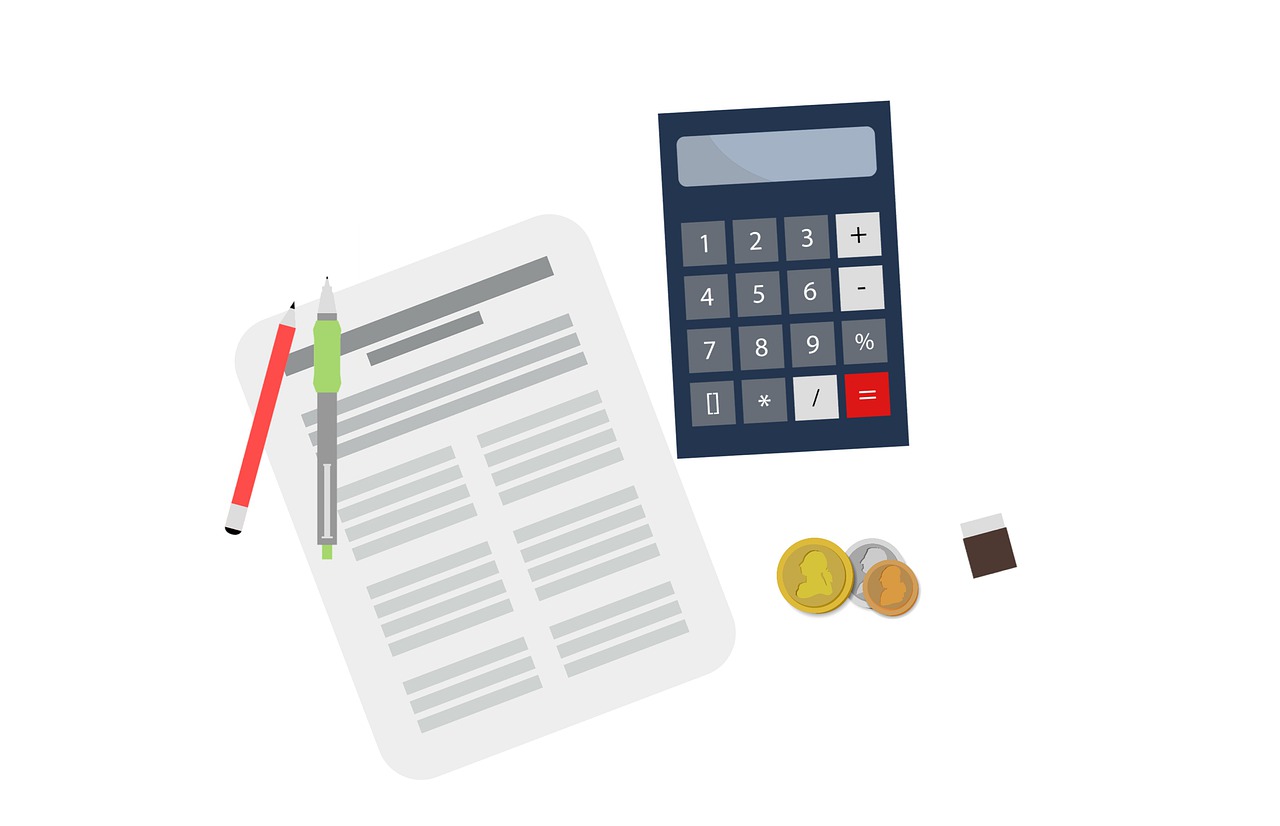 Many hedge fund managers and other well-known names in the financial industry engage in philanthropy, and Goldman Sachs is no different. Of course, investment income plays a significant role... Read More

Italian Referendum "No" Vote Is Not Necessarily All Anti-Establishment

In the wake of the Italian Referendum “No” vote, where an unusually large turnout rejected calls to consolidate power, the markets are rather tame, as if the vote was... Read More

Kerrisdale Short Thesis On Globalstar Questionable by Jan Martínek What happened? On Wednesday 1/10 a rumor was circulated that Kerrisdale, a prominent short fund, would host a presentation on its Globalstar, Inc.... Read More

This is the second part of a short series on Michael J. Mauboussin's research document reflecting on 30 years of Wall Street analysis published in 2016. Q3 2020 hedge fund... Read More

College Might Not Be Worth What You’re Paying For It 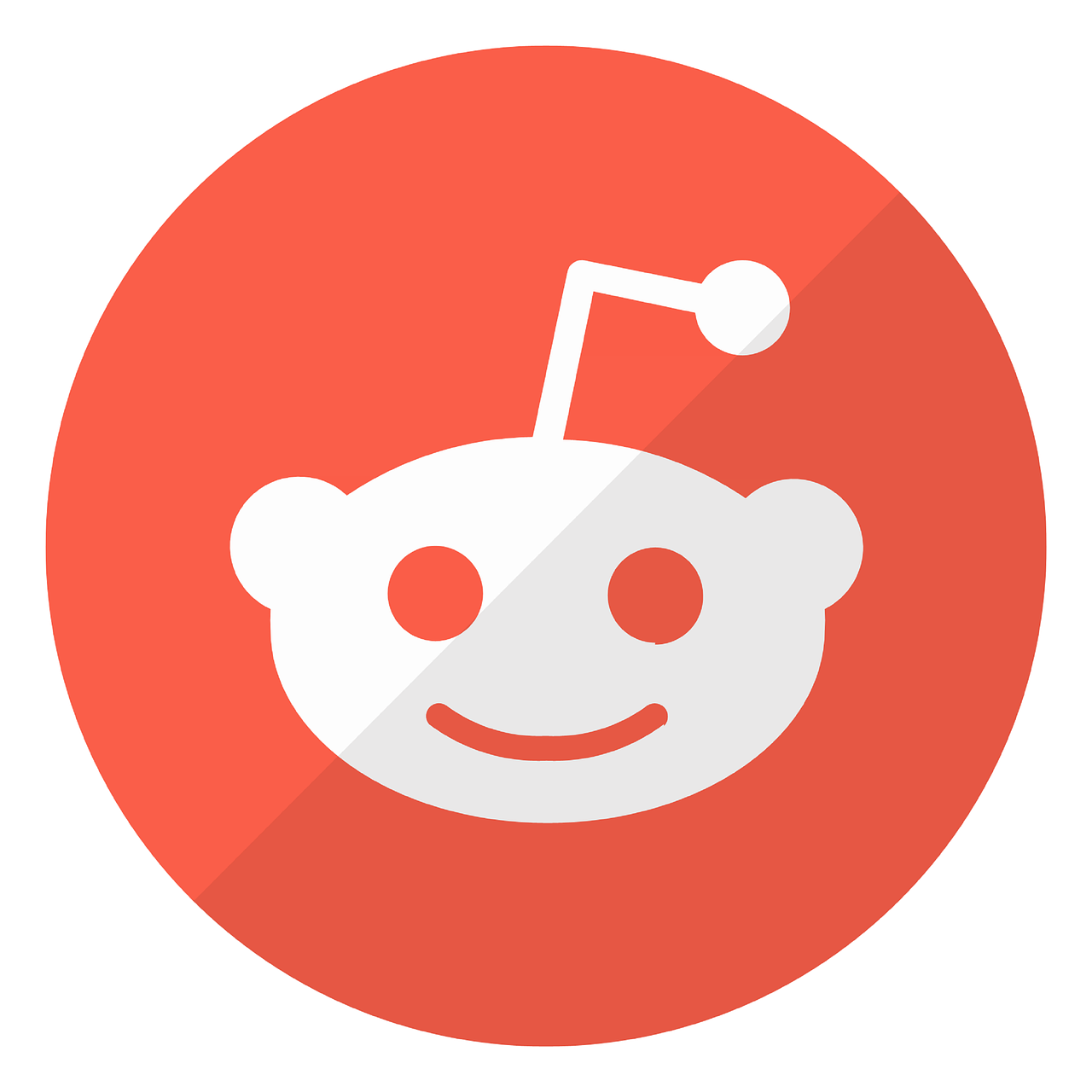 Reddit entered the spotlight earlier this year as retail investors converged on the platform to drive the prices of some out-of-favor stocks higher. As the year has gone on,... Read More