In his recent interview with FINSEC Law Advisor, Mohnish Pabrai discusses the genius of Warren Buffet’s Japanese bets. Here’s an excerpt from the interview: 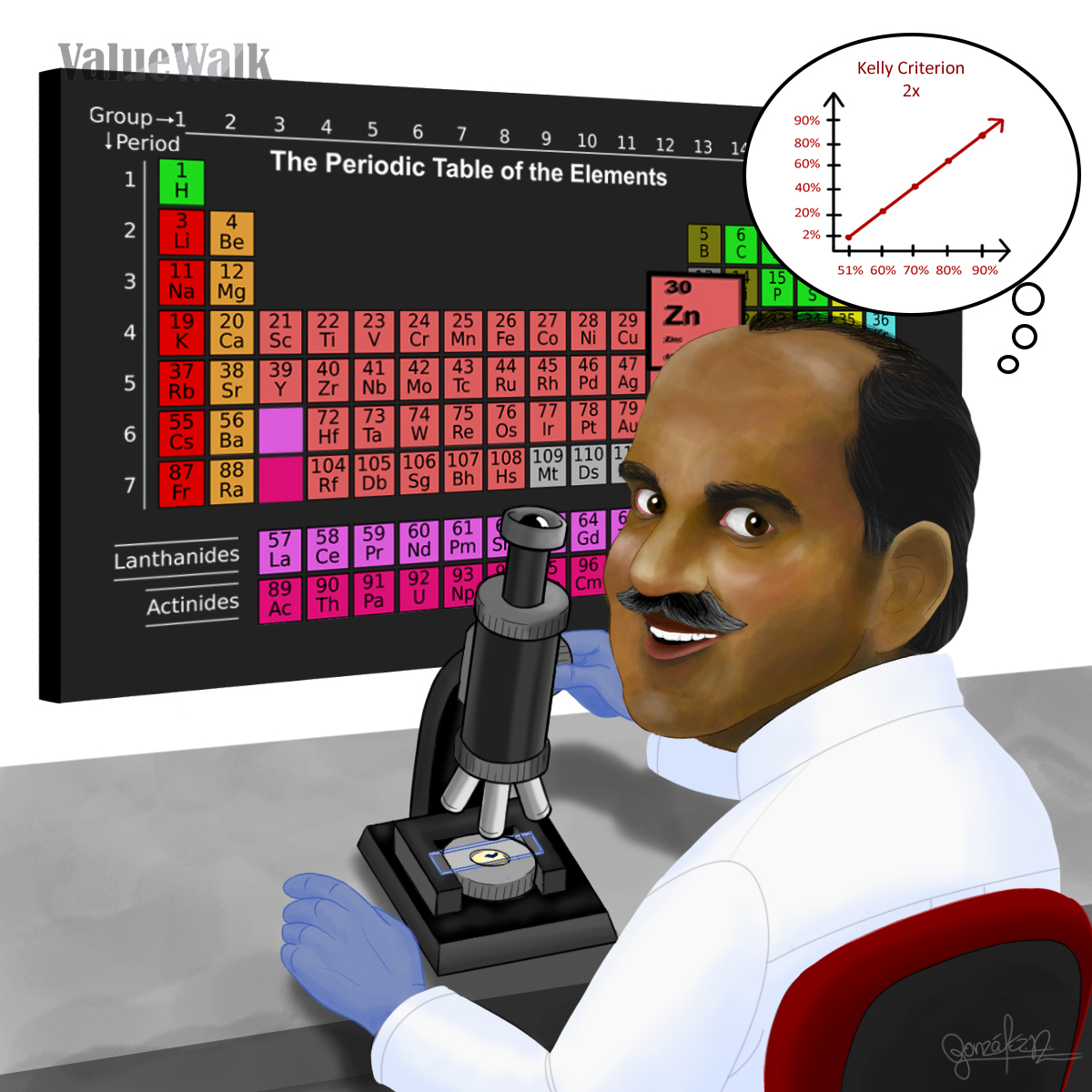 Pabrai: Two or three years ago Buffett made an investment, a set of investments, where he bought five to ten percent stakes in a bunch of Japanese trading houses, and it wasn’t a lot of money, I think it went like six, seven billion dollars went into that, which is very small for Berkshire.

So here’s Berkshire Hathaway sitting with hundred billion of cash earning nothing sitting in U.S Treasuries earning nothing like quarter of a percent or something, and he goes and invests in these three or four Japanese companies and he doesn’t put up his own money, he borrows the whole thing.

And the reason he did that was that these companies had a dividend yield of seven/eight percent and he probably also understood that they were cheap, they were sitting quite cheap.

Now what has happened in the last three years is all of them have moved up like 50 to 70 percent and he’s paying that half percent interest, and he’s collecting seven percent dividend.

So this Japanese bet is not going to do anything for Berkshire Hathaway but what it does is it soaks up brain power for Berkshire.

It is this kind of funny interesting mathematical game where he is able to show the world that hey look here’s something that was sitting there, where I couldn’t put a lot of money into it but I go to 6/7 billion and without any risk really I’m going to make several billion on it. I mean the annualized return on that and the annual return on equity invested is infinite. It’s a crazy bet!

J.P.Morgan Initiates Coverage On First Solar with an Overweight Rating

Howard Marks new memo to Oaktree clients on liquidity. H/T Zach Kouwe Memo to: Oaktree Clients From: Howard Marks Re: Liquidity My wife Nancy’s accusations of repetitiveness notwithstanding, once in a while I think... Read More

Introduction: Abaxis Inc (NASDAQ:ABAX) is a US company that was founded in 1989 and is headquartered in Union City, California. The company develops, manufactures, and markets portable blood analysis systems... Read More

US shale reserves have aroused much excitement among E&P companies. EIA added fuel to this hype with its recent report declaring that US had the second largest shale reserves... Read More