After the market close, Molycorp Inc (NYSE:MCP) announced that the SEC has concluded its formal investigation of the company and has recommended that no enforcement action be taken. The SEC initiated the investigation into the accuracy of Molycorp’s public disclosures on August 28, 2012, and since that time, the company had not revealed any significant details.

Molycorp Implications According to Goldman

In a new report Goldman Sachs states that they remain Neutral-rated on Molycorp Inc (NYSE:MCP) shares. Given a lack of disclosure and clarity surrounding the SEC investigation, the analysts had viewed it as a key risk factor for the stock. They expect shares will trade higher in the nearterm given the removal of this overhang. However, while this is clearly the favorable outcome of the investigation as a near-term positive, however, they continue to see fundamentals as relatively challenging, with near-term execution risk still significant as Molycorp Inc (NYSE:MCP) ramps toward full-scale Phase I production at its Mountain Pass facility. Additionally, rare earth oxide prices have begun to experience declines in recent months after stabilizing somewhat at the beginning of 2013. Price declines for light rare earths have been particularly aggressive, with cerium oxide down 39% ytd and lanthanum oxide down 33%. Goldman maintains their Neutral rating pending improved visibility into progress at Mountain Pass, execution on production cost reductions, and additional offtake agreements. 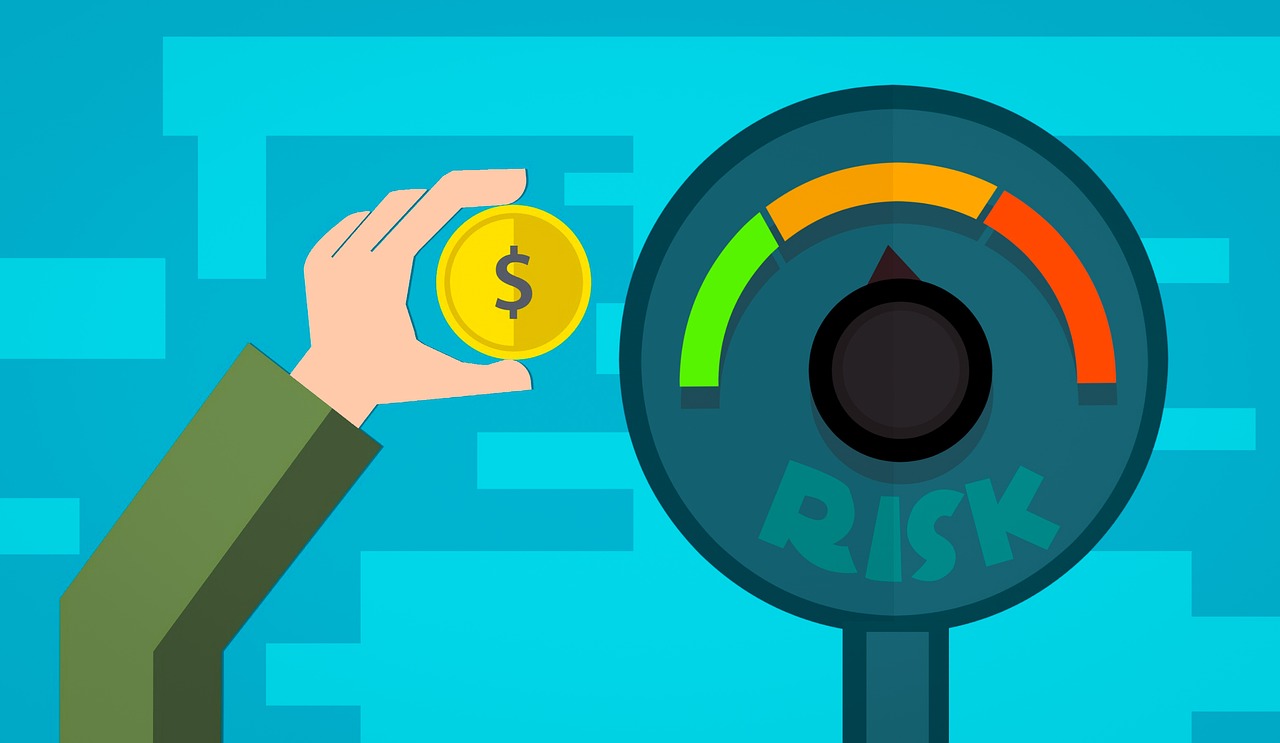 Why Volatility is the Wrong Measure of Investment Risk

Volatility is the standard measure used by advisors to measure risk. It has been useful but has limitations. There are ways that volatility will not provide an accurate representation... Read More