Other than announcing his dislike for Ben Bernanke's QEIII policy, Seth Klarman also shares the changes in Baupost Group's management team in the latest investor letter. We broke the news yesterday that Herb Wagner, the co-portfolio manager at Baupost was leaving the firm  to work on his own investment firm. Herb Wagner's exit from Baupost Group will take place by the end of this year. We were the first media outlet to report the news. We stated on twitter, early yesterday:

During their recent episode of the VALUE: After Hours Podcast, Taylor, Brewster, and Carlisle discussed Inflation And Value. Here’s an excerpt from the episode: Q3 2020 hedge fund letters, conferences... Read More 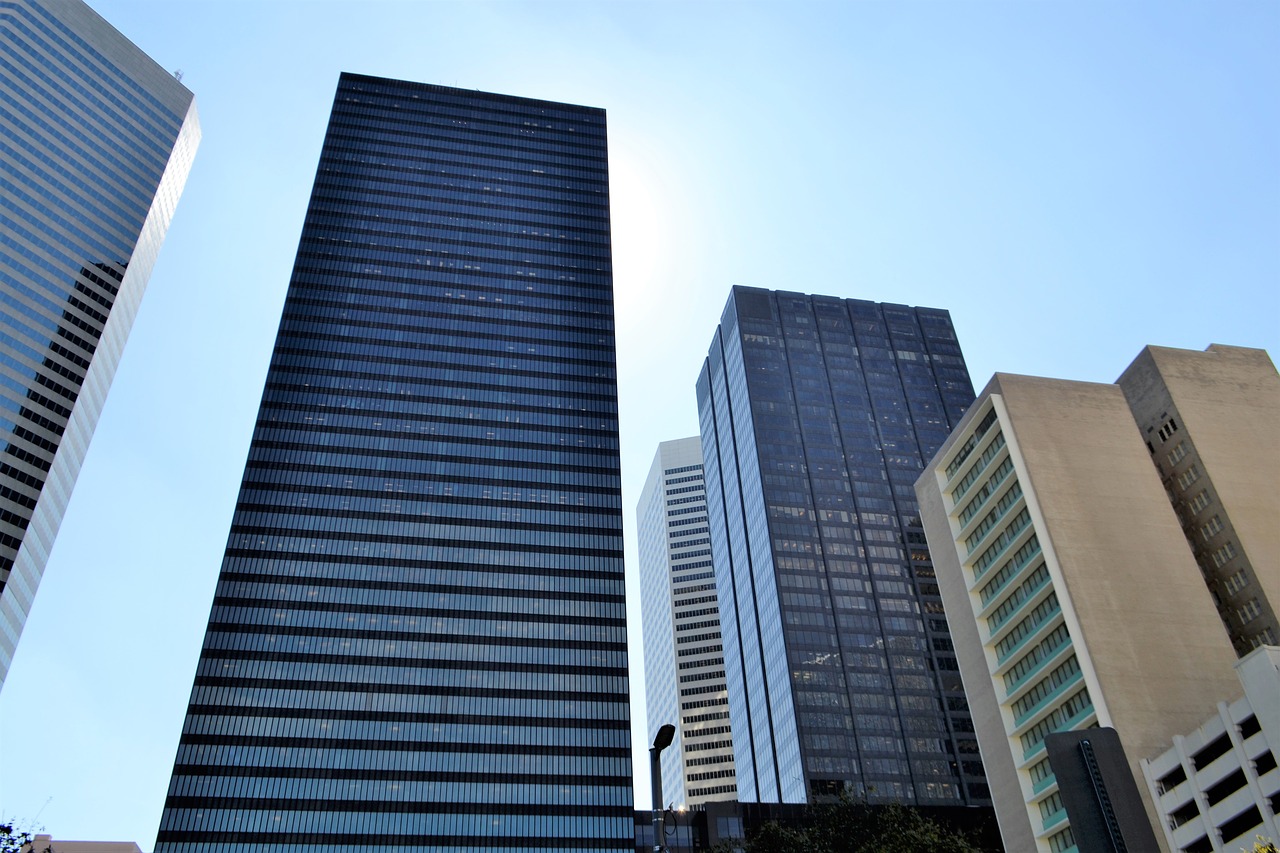 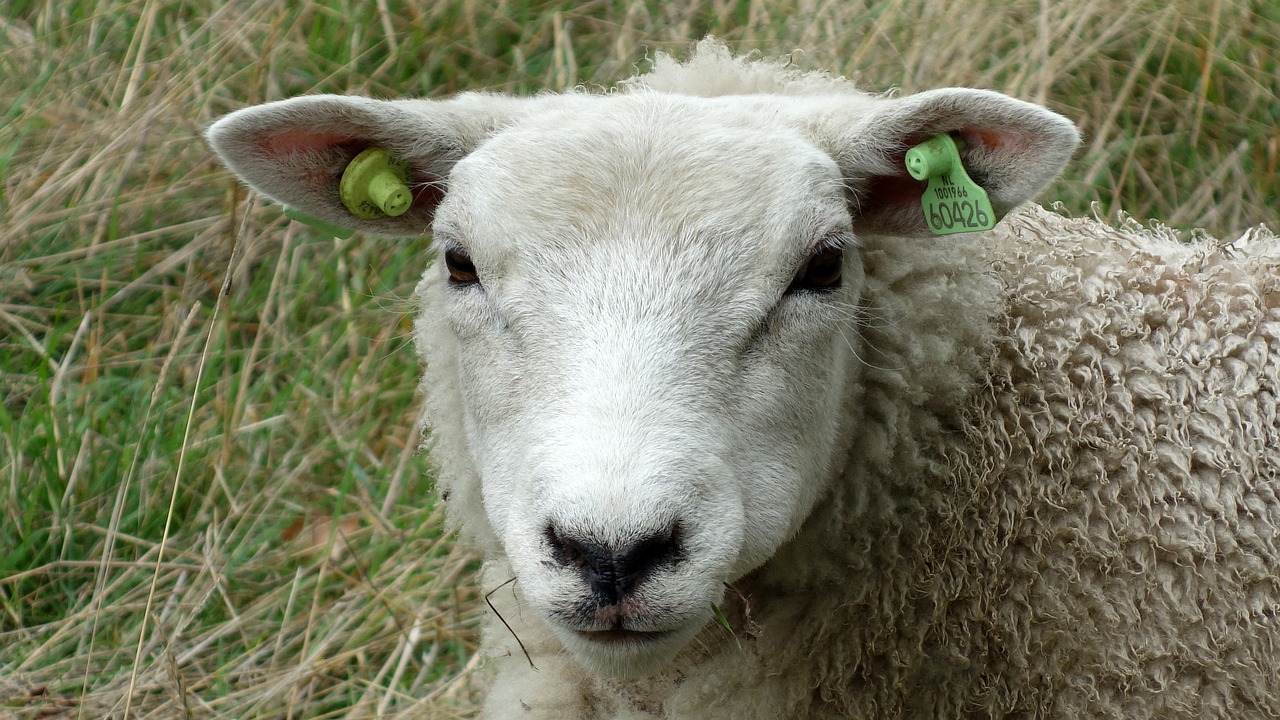 One of the mysteries surrounding Bitcoin’s creation may have finally been solved. Newsweek reporter Leah McGrath Goodman thinks she has found the man known only as Satoshi Nakamoto, and... Read More