“Those who fail to learn from history are doomed to repeat it.”

RIAs must heed Churchill’s forewarning. The SEC’s proposed standards for brokers and advisors will erase the major rationale for the Advisers Act of 1940 – to differentiate advisors and brokers in regulation.

This is why RIAs need to remind the SEC how brokers and advisers differ. Just like butchers and dieticians or car dealers and Consumer Reports, advisers and brokers fill different roles in the same space.

Congratulations to SEC Chairman Jay Clayton for proposing these rules. They’re welcome. But as various commissioners suggested, they can be much improved.

The proposed rules were long in coming. On June 18, 2009, one day after the Treasury Department recommended that brokers’ personalized advice be held to the fiduciary standard, then SEC Chair, Mary Schapiro, embraced it.

Chair Schapiro said brokers and advisors becoming indistinguishable. This view has leaked into the standards and asserted in statements from former SEC Commissioner Paredes and SEC staffers Bob Plaze and David Blass. In 2014, Blass said, “I don’t think that the advisor fiduciary duty is higher than suitability.”

In 2015, in a Wall Street Journal interview, SEC Chair Mary Jo White reiterated this sentiment when she noted that brokers and advisors exhibit “essentially identical conduct.”

This is not right and investors know it. According to Financial Advisor magazine, Brian Smith (a retired Navy officer and AARP member) attended the recent investor roundtable in Washington and heard the SEC staff’s explanations. He was not pleased.

Smith wrote, “There was significant concern over the SEC saying brokers were acting in a customers’ best interest as opposed to an advisor acting as a fiduciary…. This is very confusing and misleading …. Saying someone is acting in your best interest when they may well be acting in their own best interest is just misleading.”

Officer Smith’s comments hit the mark. After all, legal, contractual, business and cultural differences divide brokers and advisors. Brokers who represent manufacturers are not the same as fiduciaries representing investors. 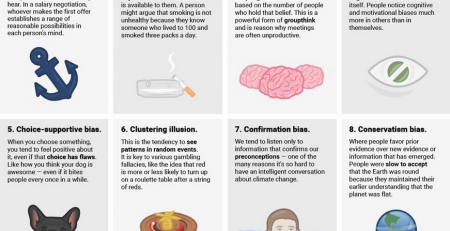 John Herzog: Experiencing The Crash Of ’87

The Museum of American Finance's Founder and Chairman Emeritus, John Herzog, speaks on his new book, A Billion To One: The Story of Herzog, Heine, Geduld, Inc., about the... Read More 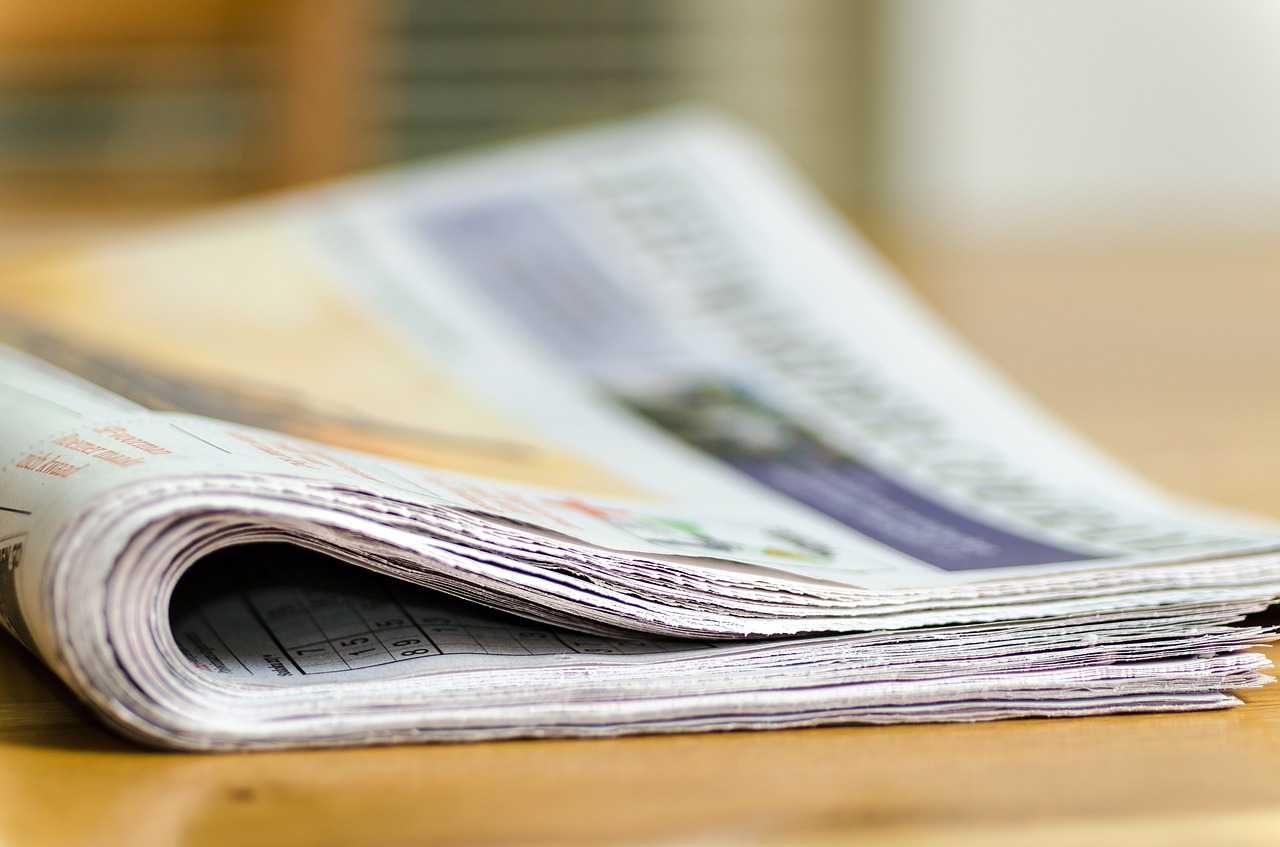 QUIZ: Discuss in a few words the mistakes made in these recent acquisitions in the newspaper business. If you wanted to develop a competitive advantage in newspapers how would... Read More 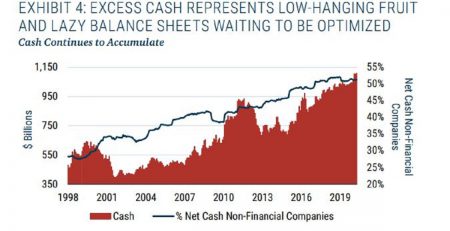 In their latest paper titled – JAPAN VALUE An Island of Potential in a Sea of Expensive Assets, GMO explain why Japanese value and small cap value stocks are... Read More