The natural gas industry plans to build 5.4 Bcf/d and 3.4 Bcf/d of additional export capacity to Canada and Mexico by 2019, respectively. Demand for additional export capacity from the United States to Canada and Mexico is driven by production growth in the United States and increasing demand in northern Mexico from power generators that use natural gas.

Before 2010, the United States was expanding its LNG import infrastructure. The natural gas industry built eight new LNG import terminals between 2005 and 2011: two in New England and six in the Gulf of Mexico. Net LNG imports accounted for 19% of total U.S. net imports of all natural gas in 2007, but LNG's share of imports fell to 7% in 2015. Certain parts of the United States, such as New England, continue to rely on LNG imports because of limited access to domestically produced natural gas. Other LNG terminals are adding liquefaction plants to provide LNG for exports. The Sabine Pass LNG liquefaction facility was completed earlier this year and made its first shipment (to Brazil) on February 24.

Whitney Tilson is shorting World Acceptance Corp. (NASDAQ:WRLD). World Acceptance is a Greenville, SC-headquartered branch-based lender offering small loans to the unbanked and under-banked consumer in both the U.S. and... Read More

This is part one of a three-part interview with Ori Eyal, Founder and Managing Partner of Emerging Value Capital Management (EVCM). The interview is part of ValueWalk’s Value Fund... Read More

Hazelton: If It Were So Easy, Everyone Would Be Doing It 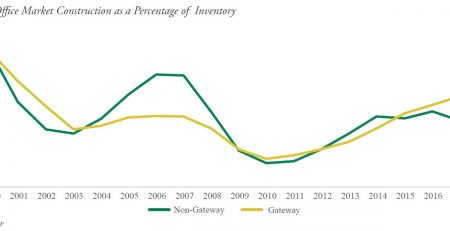