Central banks have been trying just about every inflationary monetary policy they can to trigger inflation in their respective economies, but so far, what they're doing doesn't seem to working in most places. History has certainly suggested that central banks don't really have much impact on their economies, and more recent data seems to back up what we've observed historically.
Do negative rates work as an inflationary monetary policy?
Deutsche Bank strategist George Saravelos and analyst Rohini Grover said this week in their "Inflation Sensation" report that they've been tracking the major world's economies and the inflation monetary policy moves that have been taken by their central banks.

They looked at "more than 150 time series covering consumer prices, producer prices, inflation surveys and wages across the G10." Then they used PCA analysis to capture a snapshot of major economies' progress in triggering inflation, examining producer, wage and future expectations in each. Globally, they said there hasn't been much progress in generating inflation recently.

Charlie Munger is not only a great investor, but he is also considered to be a great thinker as well. He is known for his fluent, multidisciplinary mind, which... Read More 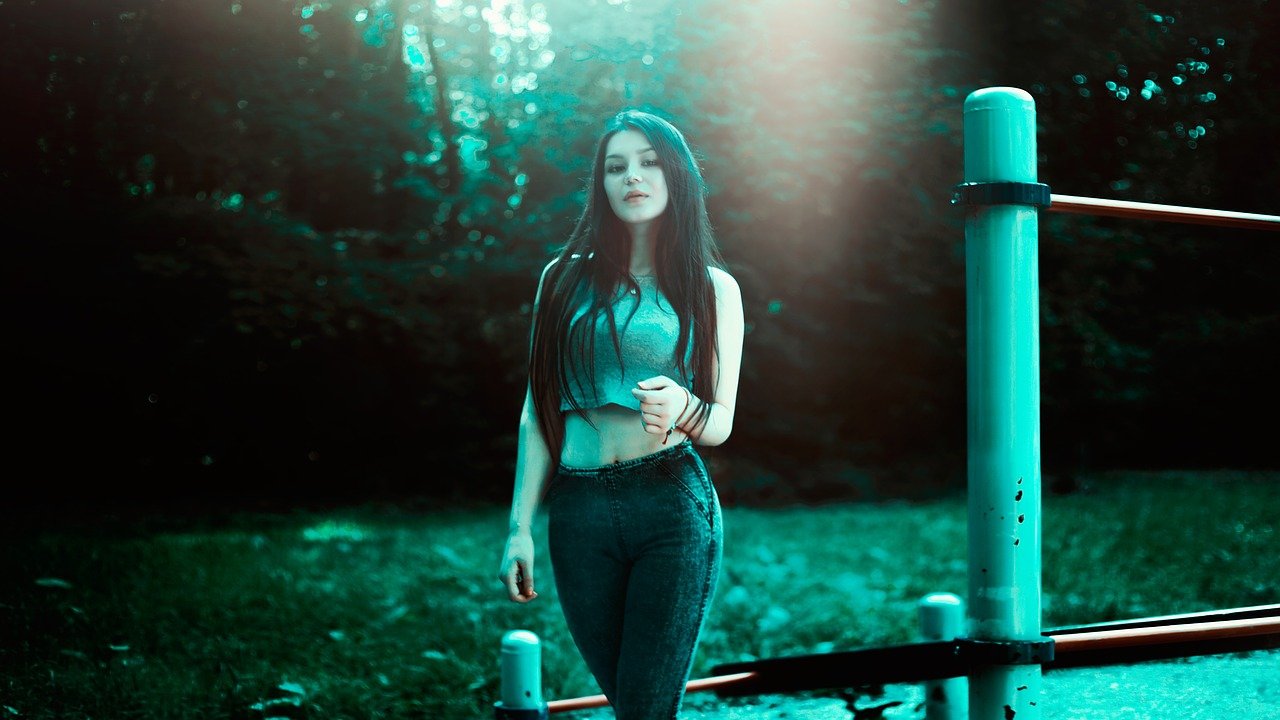 A former US Federal Reserve official turned director of research for a quantitative hedge fund, DE Shaw, is calling for the Federal Reserve to be more transparent. In a video... Read More

This Hedge Fund Has Done Well In This “Peculiar Environment”

Backbone Capital was down 0.57% for March, bringing its year-to-date return to 8.8%. In the firm's March letter to investors, which was reviewed by ValueWalk, the Backbone team noted... Read More

Asia Shines In Q32015 In Both PE Fundraising And Deal Activity: Preqin

Asia has had an outstanding Q32015, with regard to both fundraising and deal activity, with 26 Asia-focused private equity funds securing a total of $15 billion, notes a report... Read More 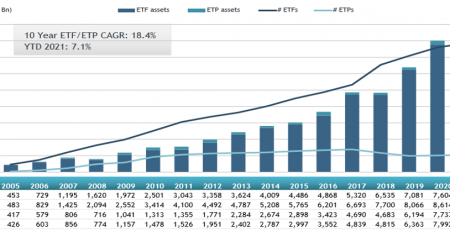