dupont out with quarterly results a couple of minutes ago being estimates. let's get reaction to the numbers. joining us mark gully. mark, overall, the company was able to at least be in line, a little better than expectations. is that what is most important or is it the management realignment or the strategic alternatives for this unit? what are you looking at? i think we'll work back wards. good morning. the strategic alternatives they have talked about. the toi 2 business has been an issue. fact they're looking to sell that business with other businesses related to it i think will be viewed as positive by the market. which business is that? toi 2, a pigment used in — titanium. that's the — that's in the paint. that's used in paints. it went from peek to troth in 12 months. the peek of the cycle was last year's second quarter. and the company will try to maintain this morning, but the trough is this cycle. does that play into what peltz has been talking about then? i think it does. it is a step in the right direction. he, i think, was going to propose the company separate into two pieces. but the ag, nutrition and bio business go the other way and the rest of the businesses go the other way. m sure management will point out the sale of this business goes a long way to what he wants to achieve, so, yeah, i think we're making progress. looking at the numbers, globally, what — can you extrapolate anything. there is forex to talk about. what is the state of the global economy from what you can tell from dupont? looks like they're in line with what, as you point out, the quarter is in line, the guidance maintained at 385. the year, this year, will be back end loaded. the guidance for the third quarter, the quarter we're in right now, is 42 cents per share. the consensus is at 52. they're saying they're going to kick the last lap and do 60 cents in the fourth quarter. so while they're going to maintain will i hit the number for the year, it is back end loaded. how do they — with some companies it has to do with when they close business. how can dupont, do you trust the — what would you call it, that — being able to — the visibility, that's the word i'm looking for. is there visibility? is it good there so we can trust them, are they just hoping? well, certainly they have been hanging their hat on the macro top down numbers with respect to housing, autos and industrial production for the fourth quarter. that's a consistent theme to the course of the year and seems like that is still the theme, but i think investors will be a little skeptical perhaps about, again, doing so well in this year's fourth quarter to put it precisely. 60 cents a share, the current consensus for the fourth quarter is 45 cents a share. though the stock is now called higher and may have traded a new high today. looks that way. i think that they are being responsive to investor concerns with respect to the business. if they can get a decent price for that business, then i think that people will look to see what they're going to do with the proceeds. we think that business could be worth free tax somewhere in the 7 billion to $8 billion area. that would be a sizable transaction. so coleman's been there for a couple of years i guess now. and we just said the stock is at a new 52-week high. how do you rank the performance so far? i think on the execution side, since she took over, during the recession, in 2008, i think the execution has been pretty good. they have cut costs, improved productivity, cut back on capbacks. i think the execution has been pretty good. now, with the sale of the chemicals, that would be the sale of two mature businesses, performance coatings went to carlisle group about 2 years ago. but i think nelson peltz will say, good job, but this is one more thing i want you to do. and that's separate the company to two pieces. the company's announcement today about getting the paint section without going ahead and spinning off or selling that, would that be enough to silent peltz? that's interesting. we're not exactly sure what his stake is. we don't know how big it is. we don't know what he has in mind. he has been somewhat reticent, unusually reticent in terms of what he said thus far. so i think that, yeah, it will certainly go a long way. it seems to me that if we had an ag, nutrition and bio company that would rank right up there with the likes of monsanto, as an ad tech, that would be an interesting company to be able to own. higher multiple typically? higher multiple, higher growth and higher returns. all right. see, i would sell the nonperformance. the performing chemical unit, foruming badly? that's confusing. wouldn't you? the performance chemical sounds like the ones you want keep, mark, a

This is part six of a multi-part series on Seth Klarman, value investor and manager of Boston-based Baupost Group. Parts one through five can be found at the respective... Read More 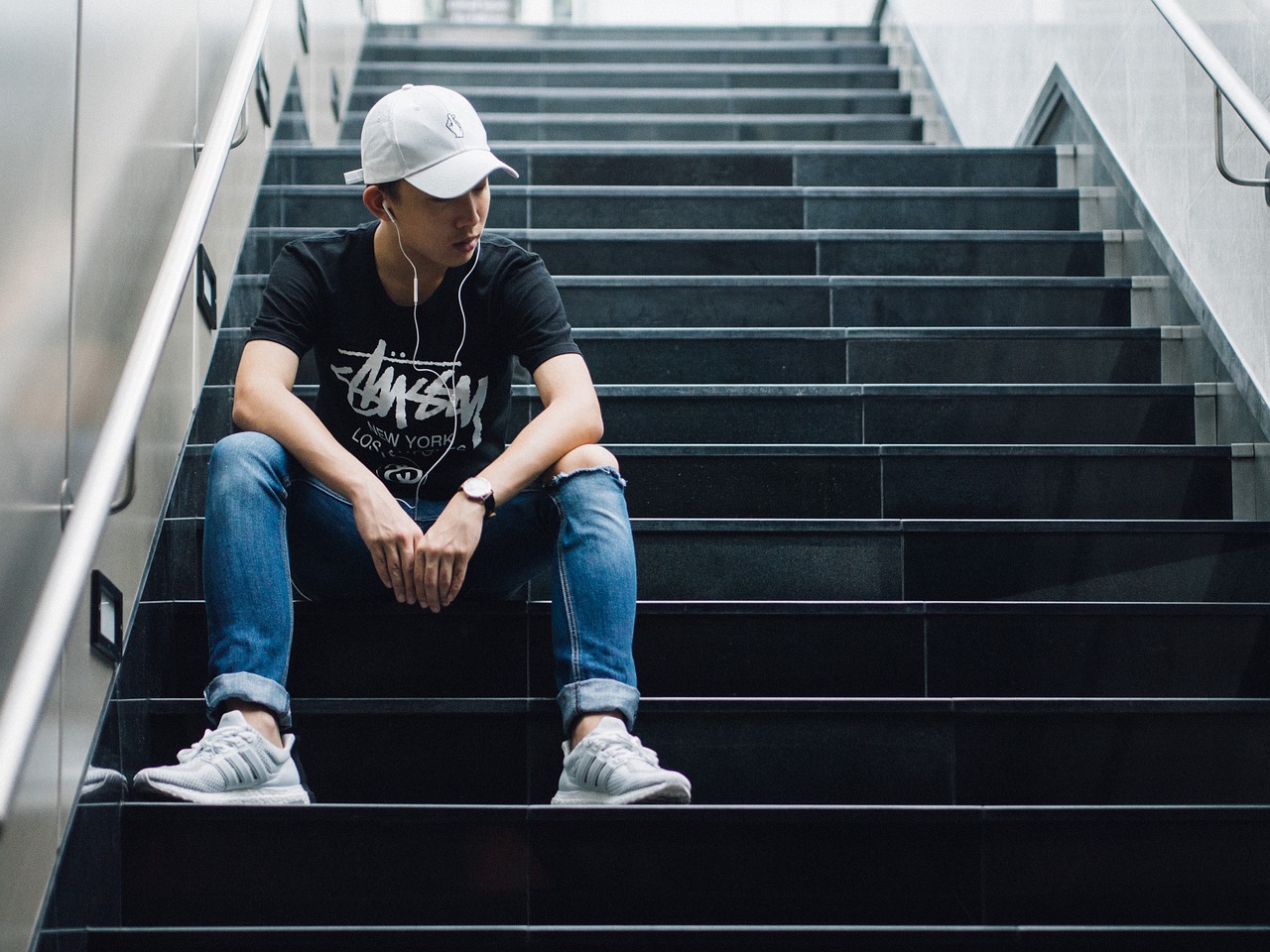 Social Security is a textbook illustration of how government programs go off the rails. Q3 2019 hedge fund letters, conferences and more StockSnap / Pixabay It had a noble goal: to help elderly and... Read More

More hedge fund drama is on the way as Kyle Bass steps into the J.C. Penney Company, Inc. (NYSE:JCP) foray. According to Bloomberg's sources, Kyle Bass is betting on a comeback... Read More