“Perhaps one could even determine whether the market level was getting too high or too low by counting the number of issues selling below working capital value.” Benjamin Graham.

Most are aware of modern market valuation indicators include the trailing, median P/E ratio, Q ratio (market price relative to replacement cost) and the dividend-price ratio among others. Leaving the utility of these leading indicators aside, there is a method which remains altogether ignored and under-appreciated by the vast majority of market participants today. That is, the number of net nets (companies valued below their net working capital minus all liabilities, ignoring the property and other assets completely) present at any given time on domestic US markets.

The modest objective of this paper is to present the implications of this oft-overlooked indicator relative to market over/under valuation as a whole in the past (1929-2011) and therefrom help draw conclusions as to its ultimate utility in the present.

My partner and I at Graham Theodor & Co. remain skeptical of academic studies relating to the field of investing primarily because such studies have in the past resulted in the birth of various theories which we believe have little relevance on the actual practice of capital allocation. With that said, there always remains an exception to most every rule and in this case what I am hopeful this brief essay will equate to that rarity, a useful study.

While I am not shy about revealing my predilection and personal bias towards a long favored market valuation metric, one Warren Buffett once described as “probably the best single measure of where valuations stand at any given moment”2, that being the Total Market Cap (As represented by the Wilshire 5000 Total Market Index) as compared to the United States Gross National Product (GNP). I have increasingly found myself looking to another, secondary measure which i have found to be of some use and which is the subject of this paper but first, some ground rules. 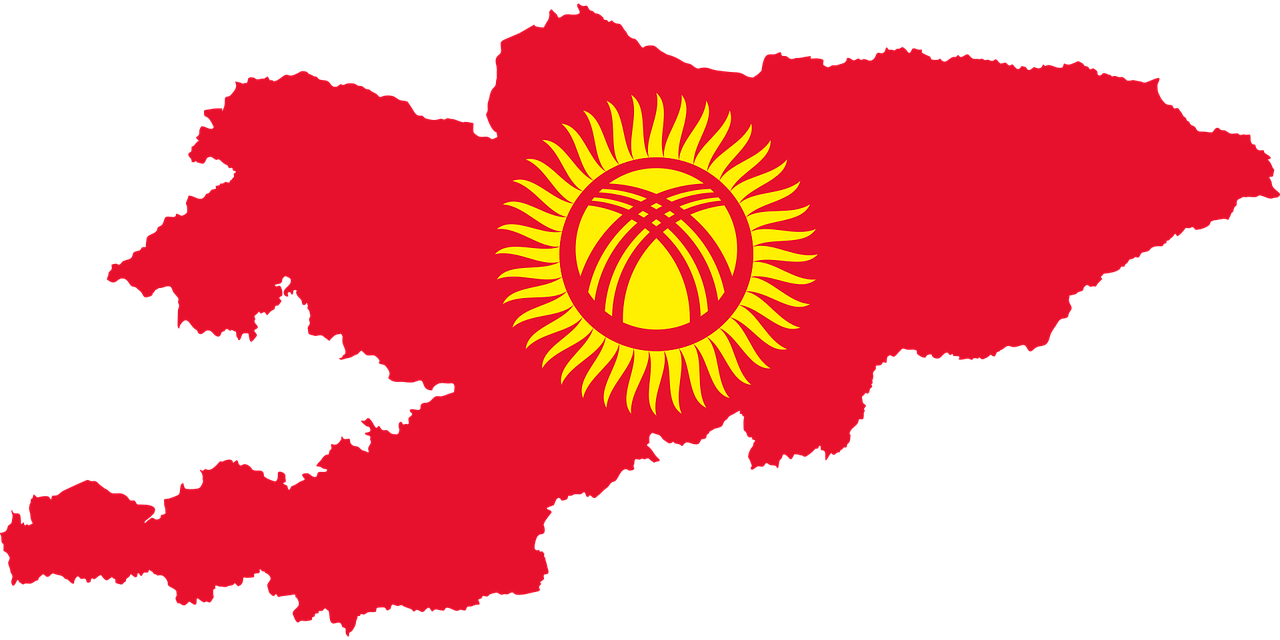 A dovish central bank is supporting markets that are in a delicate balance, a Deutsche Bank economic report observed. But geopolitical risks in Greece, the UK, Spain and with... Read More

For the year ended December 31, 2014, the gain of the Standard & Poor's 500 Composite Index ("SP") was striking because of the extremely narrow range of securities that... Read More

Meant to represent the amount big banks charge each other for a loan, LIBOR is the benchmark against which millions of loans and upwards of $800 trillion in value... Read More

In an interesting twist of events, McDonald's Corporation (NYSE:MCD) has added an unexpected entry to its menu. In line with the idea of healthy living, the world’s biggest hamburger chain... Read More