The FDIC on Tuesday will propose a leverage rule requiring big banks to have common equity equal to at least 5 percent of their assets—stricter than the international banking regulations known as Basel III, noted in CNBC.

We have shown the scenario analysis in the article "Basel III Requirements: A Look at Largest Banks by RBC" dated July 2, 2013 highlighting leverage ratio  (3% to 6%) for the four largest banks . . .

By Dr. David Kass The Financial Times reported today that Berkshire Hathaway is acquiring Devlet Louis Motorradvertriebs, a German (Hamburg) based retailer of motorcycle apparel and accessories for about $450... Read More

"After all, you only find out who is swimming naked when the tide goes out.  - Warren Buffett" There a basically two main reasons for a total loss of capital companies... Read More 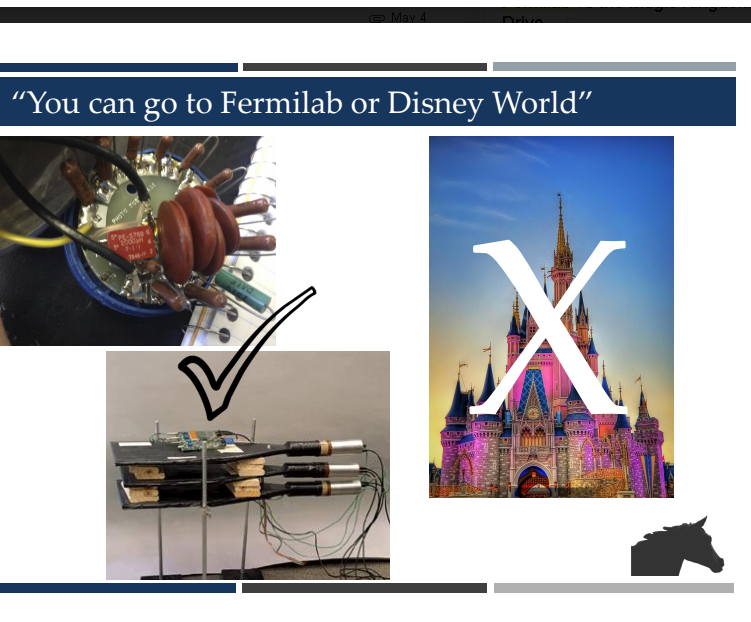 From his home in Ottawa Hills, Ohio, just outside Toledo, Christopher Brown thinks he can smell a potential fraud all the way in San Jose, CA. The portfolio manager... Read More 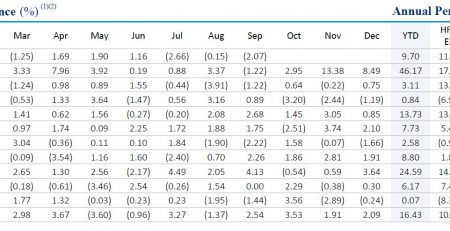 For the majority of stock pickers successful investing is thought to be based on some degree of skill. The truth is however that successful stock picking for most amateur... Read More

Franco-Nevada Corporation (FNV) by Caleb Gibbons, CFA, FRM,– Originally at IBankCoin. Reposted with permission Gold has kicked off 2016 with the strongest rally in 25+ years, Franco-Nevada, has a market cap of... Read More