Note that commissions are just one aspect of trading costs. Transaction . . .

Is the stock market toppy as it approach new highs? Key markets are looking to have downside risk as divergent correlations appear to indicate the recent rally in stocks... Read More 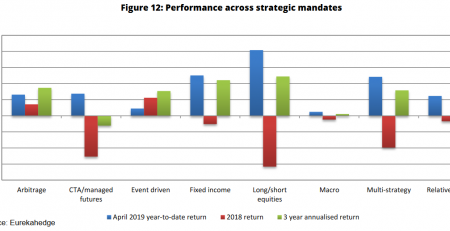 Our Business Principles by Kendall J. Anderson, CFA, Anderson Griggs Investments We have on occasion through our monthly letters shared with you our thoughts on the current investment landscape, and... Read More