Percentage of M&A deals challenged by shareholders of public target companies remained high in 2014, but other indicators suggest a slowdown

Menlo Park, Calif., February 25, 2015—A new Cornerstone Research report shows that the percentage of 2014 lawsuits filed by shareholders in M&A deals remained consistent with the previous four years, while other key indicators suggest a slowdown. The report, Shareholder Litigation Involving Acquisitions of Public Companies, reveals that investors contested 93 percent of M&A transactions in 2014. Despite this typically high percentage, shareholders brought a smaller number of competing lawsuits per deal and in fewer jurisdictions, challenged fewer deals valued below $1 billion, and took slightly longer to file lawsuits.

In a significant shift from recent years, 60 percent of contested M&A deals had lawsuits filed against them in only one jurisdiction. Just 4 percent of these deals were challenged in more than two courts, the lowest number since 2007.

“This decline in the number of courts is likely the result of the widespread adoption of corporate bylaws that specify exclusive jurisdiction,” said Adel Turki, a senior vice president of Cornerstone Research and head of the firm’s finance practice. “For acquisitions involving Delaware-incorporated companies, the Delaware Chancery Court has gained ground as a preferred filing destination.”

Olga Koumrian is a principal in the Menlo Park office of Cornerstone Research.

Cornerstone Research provides economic and financial consulting and expert testimony in all phases of complex litigation and regulatory proceedings. The firm works with an extensive network of prominent faculty and industry practitioners to identify the best-qualified expert for each assignment. Cornerstone Research has earned a reputation for consistent high quality and effectiveness by delivering rigorous, state-of-the-art analysis for over 25 years. The firm has more than 500 staff and offices in Boston, Chicago, London, Los Angeles, Menlo Park, New York, San Francisco, and Washington.

Please visit Cornerstone Research’s website for more information about the firm’s capabilities in economic and financial consulting and expert testimony.

Takeover bids allow the public to get higher prices for their shares. It is in the public’s interest. States Ben Graham. Exclusive reading of the transcript of the fascinating Government... Read More

The gamblers watching the Greek election have spoken, and they see the potential for a Grexit. The odds of Greece leaving the Euro currency is 4 to 1, according... Read More

The first two months of the third quarter have been negative from many perspectives. The S&P 500 is in the midst of one of the worst corrections in history... Read More

“I’m Confused” March 3, 2014 In one of last week’s Morning Tacks I used this email from one of our financial advisors: “Hey Jeff, about a month ago I emailed you asking... Read More 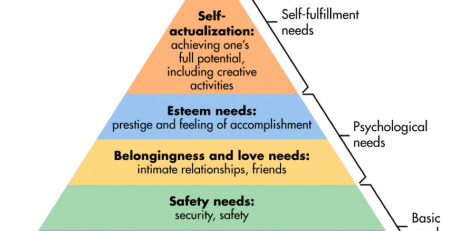 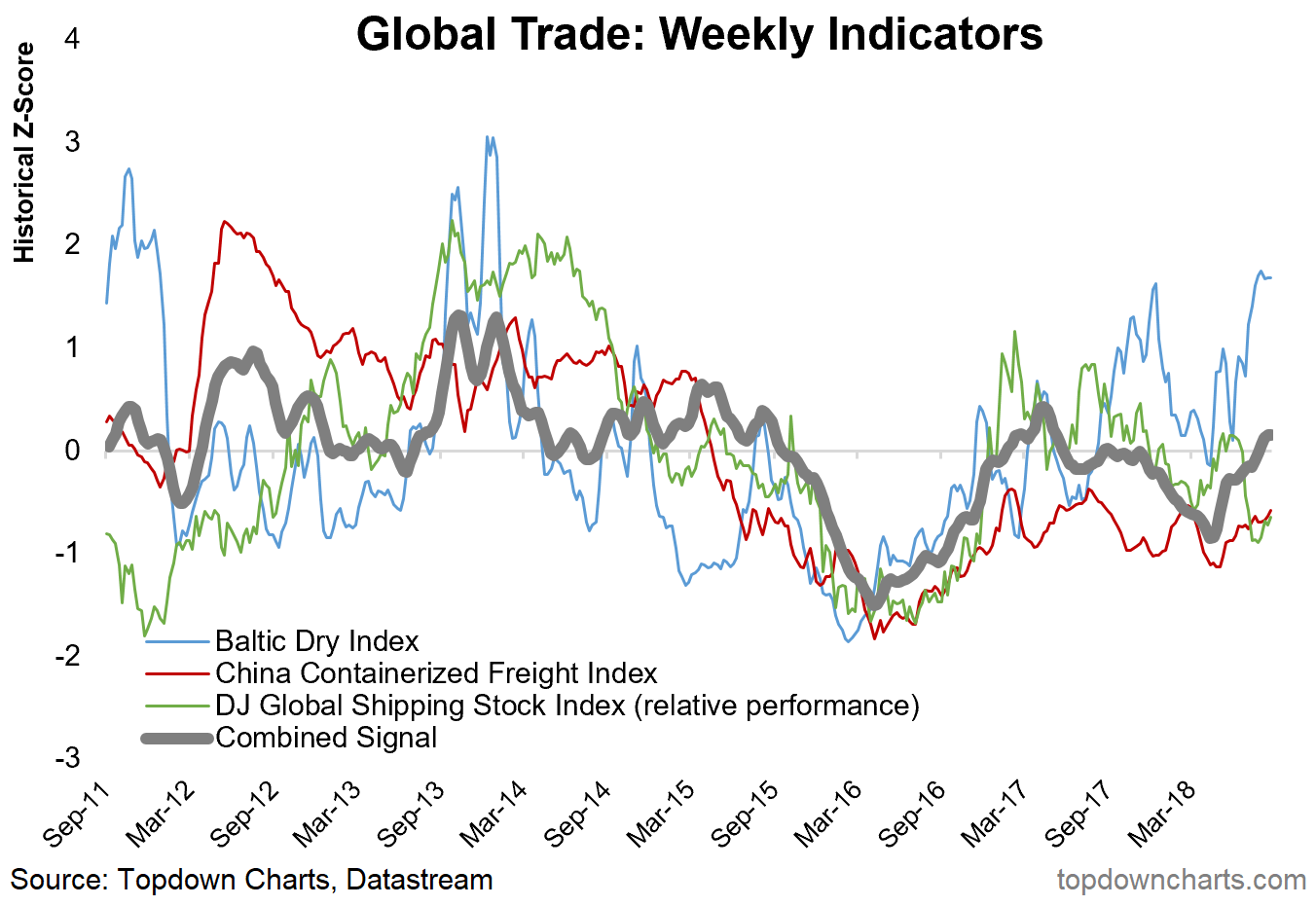