As Mount Sinai Hospital in New York conducts tests on a traveler from West Africa, the virus may have been less contained than originally thought as a Nigerian doctor apparently has contracted the disease.

Analysts at Sterne Agee have been taking a look at regional banks to determine their health and where they stand in the investment world.  While they do have some... Read More

QE3 Starting To Get Priced In – Morning Update

More gloom than boom expected at WEF by Matthew Allen, swissinfo.ch January 22, 2014 - 11:00 In the afterglow of impressive stock market gains in 2013 and upbeat economic growth forecasts this year, the... Read More 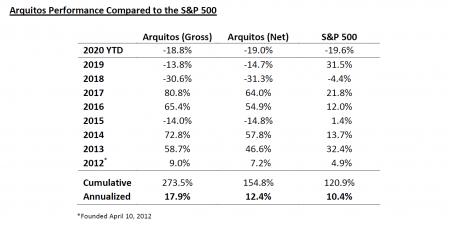