NFL Sports Stadiums: Temples to Crony Capitalism by Salmaan A. Khan, Ludwig von Mises Institute
The NFL is running one of its own games on the public, and as one of the most subsidized non-profit organizations in American history, the NFL excels at tackling the American taxpayer. It should be of no surprise that with its religious-like following, the NFL receives the same tax-exempt status as a church, exempted under the IRS 501 (c) 6 . . . 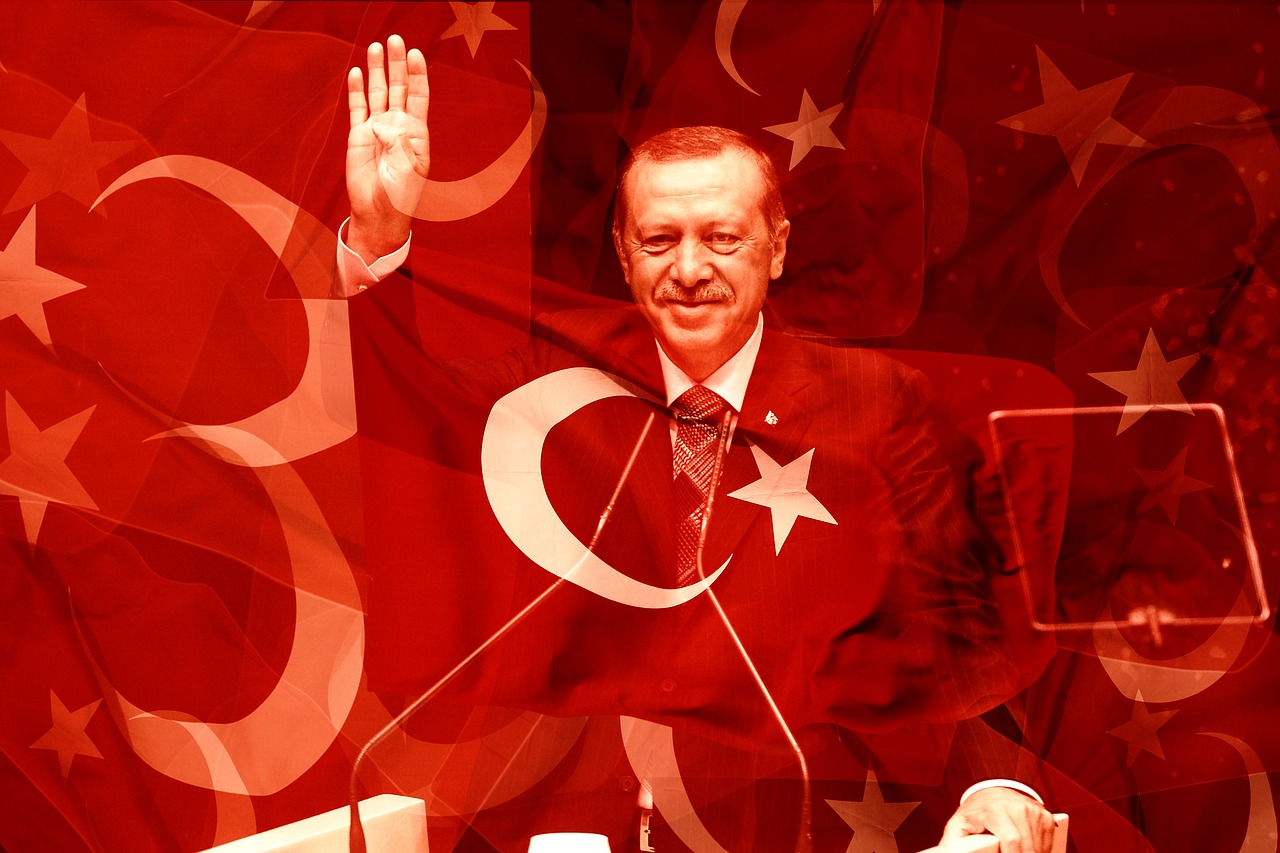 The nation of Turkey is at a crossroads on several levels. After having elected the government of President Recep Tayip Erdogan in 2014, moves were quickly made to reduce... Read More

Small-cap insurance stocks have taken a beating over the past two quarters as investors have fretted about these companies' exposure to hurricanes Harvey, Irma and Maria. Some estimates have put... Read More

Just as the Fed starts to wind down QE, cracks are beginning to appear in the consumer as shown by the increase in credit card delinquencies. A decade on from... Read More

Tokyo Asset Management Agency AIJ Investment Advisors Co has been raided by the Securities and Exchange Surveillance Commission (SESC) today after news that the company has been hiding losses... Read More

ValueWalk's Raul Panganiban interviews Aneet Chachra, Fund Manager of the Multi strategy fund at Janus Henderson Investors and discusses his approach to investing and why we should look at... Read More

Hedge fund billionaire John Paulson is objecting to a smaller house being built in his Southampton neighborhood. New house would imperil that "peace and tranquility" According to a report in FINalternatives, Paulson,... Read More

In many cases, pensions represent the lion's share of public debt, but they aren't the only part of government deficits taxpayers are on the hook for. Now a new... Read More