Nishkama Capital, the hedge fund founded by former Soros Fund Management analyst Ravee Mehta, returned -1.4% net in the first quarter of 2016, slightly outperforming the Russell 2000 and NASDAQ, which returned -1.5% and -2.4% respectively over the period and underperforming the S&P 500 which returned +1.4%. That’s according to the fund’s first quarter letter, a copy of which has been reviewed by ValueWalk.

PIMCO founder and CIO Bill Gross continues to examine how the New Neutral, the idea that the real fed funds rate is near zero instead of 1.75% as the... Read More

Not only is the US Senate’s health care bill unpopular – a waft of polls show approval in the low double digits with negatives over 50%, opinions which are... Read More

Paul Singer On China: Next Stage In China Could Be "Speed bump Or Armageddon" (Letter)

Elliott Management delivered 4.4% to investors from both its main funds in the fourth quarter, a Paul Singer letter to investors reviewed by ValueWalk reveals. All sectors of the... Read More 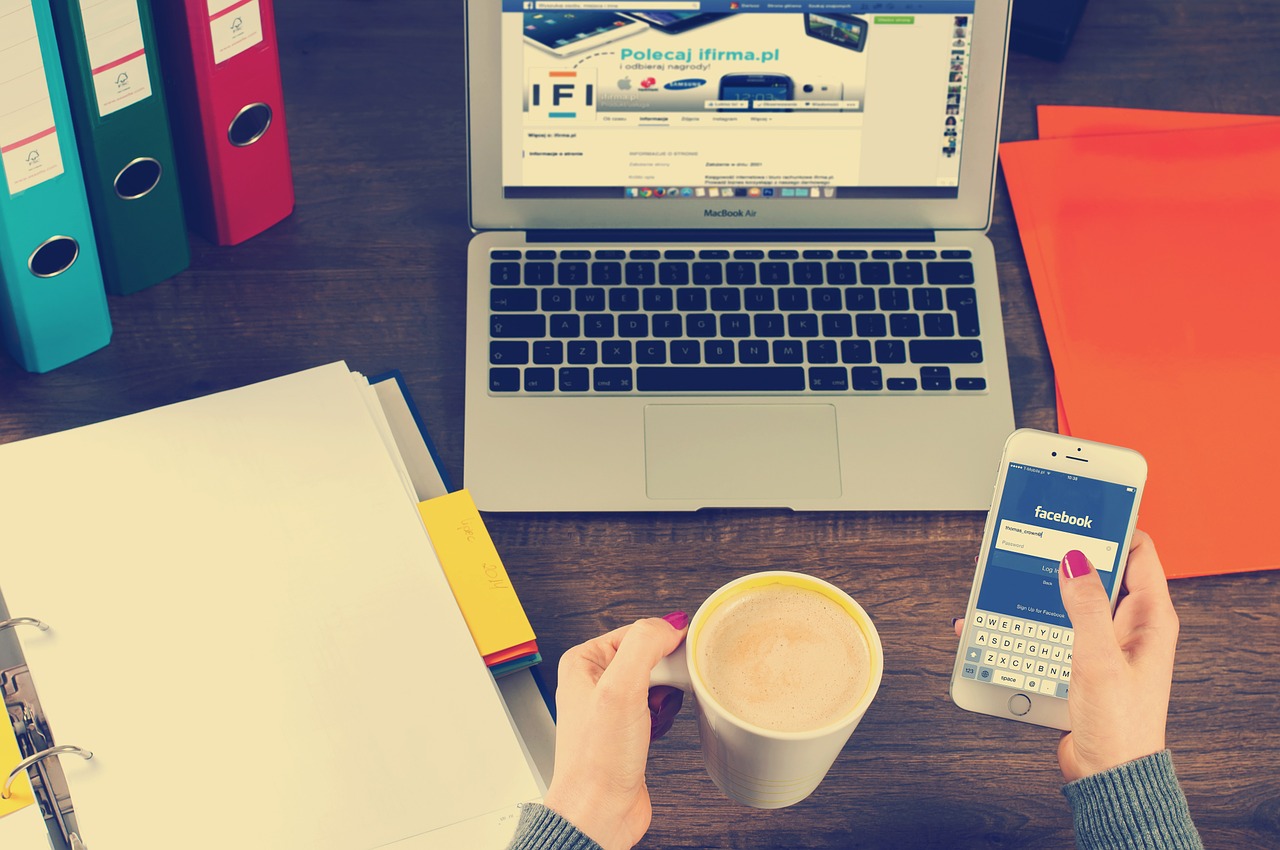 One of the biggest beneficiaries of Trump's tax reform bill is billionaire Warren Buffett, whose conglomerate Berkshire Hathaway recorded a profit boost of $29 billion in 2017 as a... Read More

Equity Flows Slowly Returning To Europe, But Still Below 2010 Levels

“EM economic projections continue to fall, this time noticeably in Turkey and Brazil. EM economies are suffering from a combination of a weak rise in DM imports, a related... Read More

Last year, Dan Loeb's gains of over $500 million from Greek government bonds and Boaz Weinstein's returns from betting against the London Whale were perhaps the largest moneymakers. While we... Read More

Can the U.S. government legally demand access to data stored on a foreign server?  As reported in ValueWalk, the question has zipped through technical circles ever since spy plans... Read More