Accounts just filed by Nokia Corporation (NYSE:NOK) (BIT:NOK1V) (HEL:NOK1V) Ireland see the once great telecom behemoth sliding further out of the limelight in 2012. Revenues fell 37% from €90 million to €56.2 million, leaving a pre-tax profit of just €447,000 in 2012. When you consider the firm made a pre-tax loss of €1.65 million in 2011, that might sound like good news, but the company has slashed

This time, BP fouls up car engines and fuel systems

After the environmental disaster in the Gulf of Mexico, due to a massive oil spill, BP plc (ADR) (NYSE:BP) is in the news for another contamination – this time the... Read More 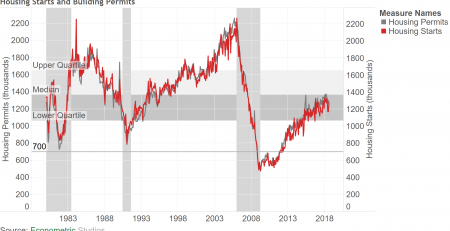 Housing Has The Recession At Least 3 Years Off

No, Bloomberg Is Not "Unbundling" Its Chat Service

Citigroup Inc. (NYSE:C) will release its earnings report for the quarter ended September 30 on Tuesday morning. The company's earnings are expected to be relatively flat, though analysts are... Read More